Where Are Lauria Bible and Ashley Freeman Now? Are They Dead or Alive? 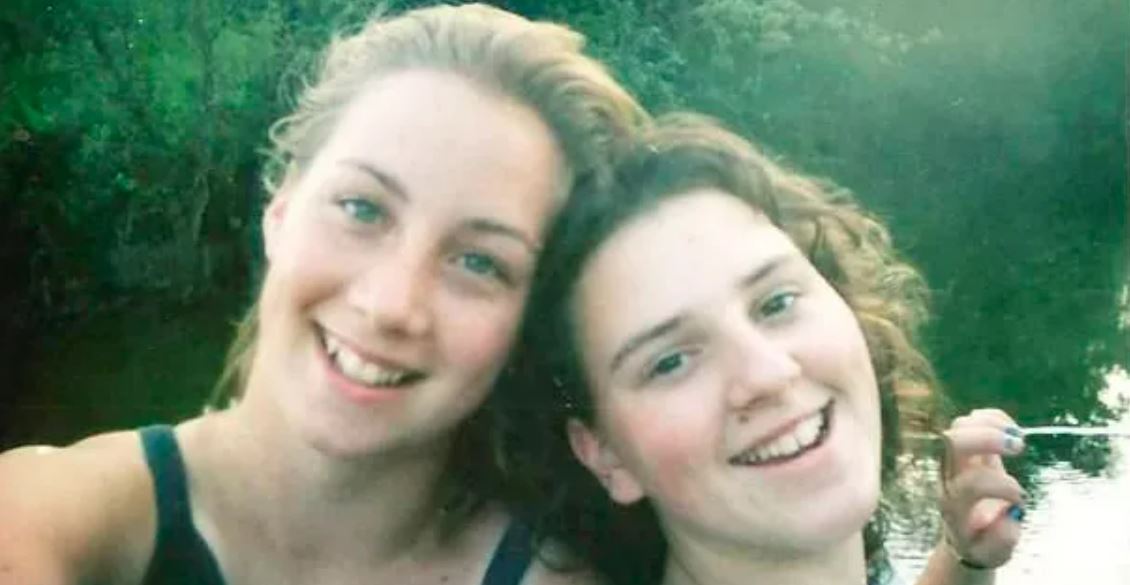 On December 29, 1999, Ashley Freeman had turned 16 years old and hoped to spend the night with her close friend Lauria Bible. The two teenagers were to celebrate with a sleepover at Ashley’s house that night. But it went horribly wrong for the two girls later on that fateful evening. Ashley’s parents were found murdered and the girls went missing.

The families were left without answers for close to two decades before new information led to the persons responsible for what happened. Investigation Discovery’s ‘People Magazine Investigates: Bible Belt Massacre’ delves into the tragic story of the two teenagers vanishing into thin air and the ensuing investigation into the case. Curious to know what happened? We’ve got you covered.

Where Are Lauria Bible and Ashley Freeman Now?

Lauria and Ashley lived in Craig County, Oklahoma. The two girls grew up together and were the best of friends. On Ashley’s 16th birthday, Lauria went to her home for a sleepover and by all means, it seemed like a fun night together ahead of them. Ashley’s parents were Danny and Kathy Freeman and the family lived in a mobile home. But at around 5:30 AM on December 30, authorities rushed to the home after reports of it burning down in a blaze of fire. Investigators later confirmed that the fire was started intentionally. 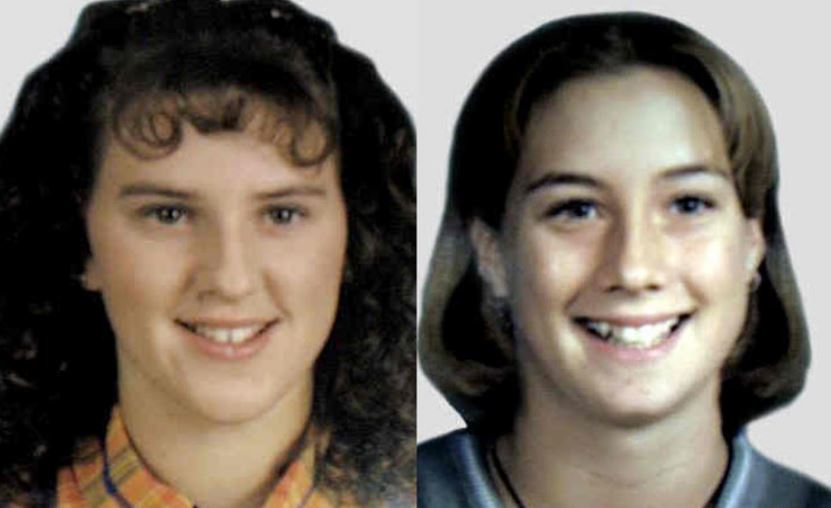 In the rubble, the authorities found Kathy’s body and they learned that she had been shot in the head with a shotgun. Initially, they weren’t able to find Danny and some had suspected that he might have killed Kathy and taken the two girls. But just a day later, Danny’s body was found by Lauria’s parents in the ruins of the house. Danny was shot as well. But there were no signs of Lauria and Ashley. Lauria’s car was still parked outside the mobile home with the keys in the ignition. Her purse with money was found in the charred remains of the house but beyond that, the police were at a loss as to where the two teenagers were.

As time progressed, leads and potential avenues were hard to come by. Multiple tips that came in were investigated and the local lake and mineshafts were explored. Any newly uncovered bones were carefully looked at and the search went beyond the border to Canada and Mexico. The case was heavily featured in the news but sadly, there wasn’t a clue regarding the girls’ whereabouts. There were two convicted killers – Jeremy Jones and Tommy Sells – who confessed to murdering the girls but later recanted their statements. So for years that followed, Lauria and Ashley were still presumed missing.

Are Lauria Bible and Ashley Freeman Dead or Alive?

The murders of Danny and Kathy remained unsolved and the case eventually went cold until new information was discovered in 2017. A long-lost box of documents that were related to the case was looked at by the unit that was reviewing the case. In it, they discovered multiple witness interviews that implicated three men – Warren Phillip Welch, David Pennington, and Ronnie Dean Busick. While Warren and David were dead by then, Ronnie was alive and arrested in relation to the crime in April 2018. But by that point, Ashley’s family had her declared legally dead. 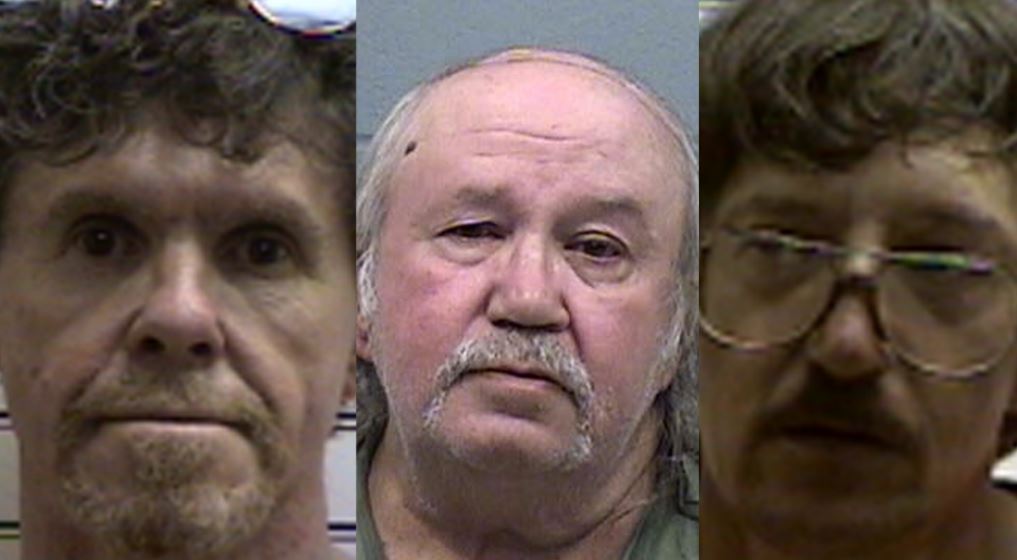 There were multiple witnesses that alluded to the three of them killing Danny and Kathy over a drug debt or a drug sale and later kidnapping the two girls. According to the witness statements, there were Polaroid pictures that existed of the two girls bound and gagged, with some of them having Warren in them. Further witness statements claimed that the girls were held against their will, raped, and killed after that. Ronnie was convicted in relation to the crime in 2020. He provided a potential location for where the girls might be found but that did not turn up anything.

Lauria’s family has still not given up hope though. Her mother Lorene had recently battled stage 4 liver cancer and had a successful transplant. In April 2021, another place was dug up based on a tip but that search was fruitless. However, that has not discouraged Lorene. She said, “You just wait for that one time that you get the right text, or the right conversation, that will lead us to where the girls are. We’re fighting for Lauria. But we know when we find Lauria, we’ll find Ashley. So, then we’ll bring both girls home.”