Where is Ronnie Busick Now? 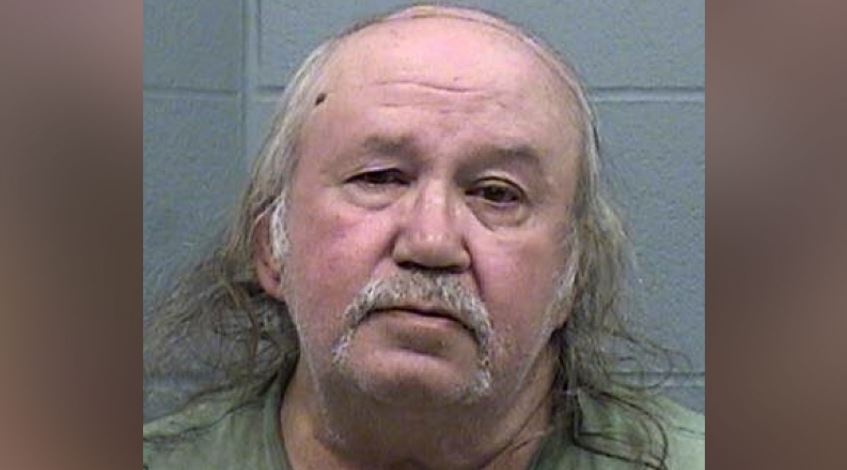 In 1999, the tiny town of Welch, Oklahoma, was rocked by a double murder and two teenagers that went missing. The charred remains of Danny and Kathy Freeman were found inside their mobile home in December that year. Both of them were shot to death before the fire was started on purpose burned down their house. In another shocking twist, their daughter Ashley Freeman and her best friend Lauria Bible were missing too. The investigation went through various leads and false starts before finally it finally caught a break in 2017. As a result, Ronnie Busick was one of the people who was implicated in the murders and the girls’ disappearance. Wondering what exactly happened and where he might be now? We’ve got you covered.

Who is Ronnie Busick?

When the investigation into the murders had started, the police didn’t have a lot to go on. There were not a lot of leads and what made it worse was that they weren’t able to locate the two teenagers either. As years passed, the case turned cold, and although multiple tips led to searches being carried out in different areas, they never turned up anything. But almost 18 years after the incident in 2017, a team of investigators looking into the case were sent a box of documents and reports by the Craig County Sheriff’s Department. This set off a chain of events that ultimately led to the capture of Ronnie Busick.

The reports that resurfaced contained multiple witness interviews that mentioned what happened to the teenagers. Investigators believed that during the early morning hours of December 30, 1999, three men – Warren Phillip Welch, David Pennington, and Ronnie Busick – had gone to the Freemans’ house. Some witnesses claimed that it was to sell drugs when one of Ashley or Lauria walked in, surprising them. There were other witnesses that claimed that the Freemans were killed because they owed drug money. Police believed that Warren was the one who shot them while David and Ronnie set the house on fire. After that, the three of them kidnapped the two girls. A witness stated that they were held for days in Warren’s trailer where they were raped and then strangled. The investigators alleged that they were later thrown in a pit.

A female witness who used to date Warren had claimed that he had the missing person posters of the two girls on the walls of his trailer as decoration. She also talked of the existence of Polaroid photographs that were kept in a briefcase. The images showed the girls bound and gagged, lying on a bed. In some of them, Warren was also present. She also claimed that Warren had later threatened to kill her if she talked about it to anyone. There were other witnesses who said that they had seen the images as well. The police were never able to recover the Polaroid photographs. Witnesses also alleged that the three of them had bragged about the girls’ murders.

Early on in the investigation in 1999, a private investigator had found an insurance card close to the crime scene that was traced back to one of Warren’s girlfriends. Warren was also known to drive her car from time to time and hence the police believed that this placed Warren at the scene. By the time the investigation gained momentum in 2017, both Warren and David were long dead. Ronnie was 66 years old when he was arrested in April 2018.

Where is Ronnie Busick Now?

After some initial doubts, Ronnie was ruled competent to stand trial. After his arrest, Ronnie had asked to speak with the families and Lauria’s mother did end up meeting him. But Ronnie told her that he knew nothing about the girls’ whereabouts. In July 2020, Ronnie pleaded guilty to being an accessory to murder. As a part of his deal, the other charges of murder, arson, and kidnapping were dropped. 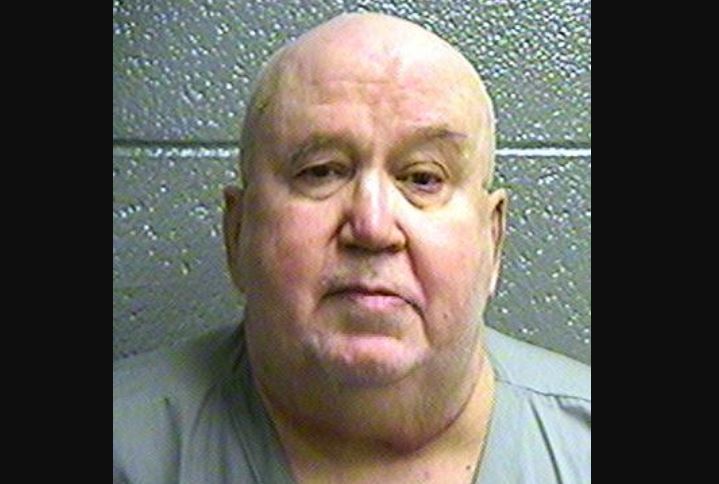 He was sentenced to 10 years in prison in addition to five years of probation. If Ronnie had helped find the remains of the teenagers, his sentence would have been down to five years in prison with the same probation sentence. He had provided a location in Picher, Oklahoma, but the search was a dead end. So, his 10-year sentence was finalized. As per prison records, he remains incarcerated at Lexington Correctional Center in Cleveland County, Oklahoma.

Read More: Where Are Lauria Bible and Ashley Freeman Now?