Where Are Leda’s Daughters, Bianca and Martha? Are They Dead or Alive? 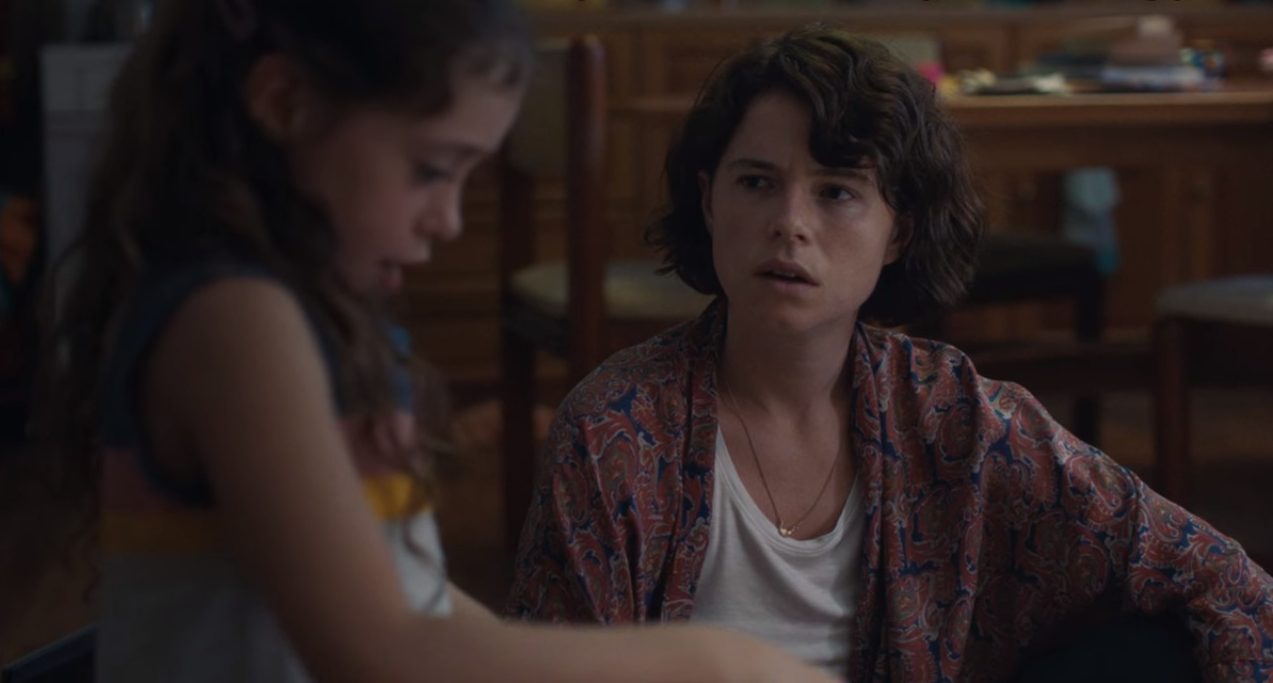 ‘The Lost Daughter’ follows Leda, a professor who is painfully reminded of her days as a young mother and haunted by the guilt of having abandoned her daughters. After seeing another young mother and daughter at the beach, Leda begins to dwell on how she treated her own daughters, Bianca and Martha, when they were little.

Though we see a fair amount of Bianca and Martha as children, details about their grown-up, present-day lives remain tantalizingly thin. Leda herself shies away from revealing details about her grown daughters and regularly gets overwhelmed and cuts herself short whenever she begins talking about them. So where are Leda’s daughters, Bianca and Martha? Are they dead or alive? Let’s find out. SPOILERS AHEAD.

Where Are Leda’s Daughters, Bianca and Martha?

As the narrative delves deeper into Leda’s past through frequent flashbacks, it becomes clear that she, her husband, Joe, and their daughters, Bianca and Martha, initially lived in Canada. Leda, however, subsequently starts having an affair with a noteworthy scholar and spends more and more time in London. The last we see of Bianca and Martha is when their mother abandons them, at which time the young girls live in Canada. 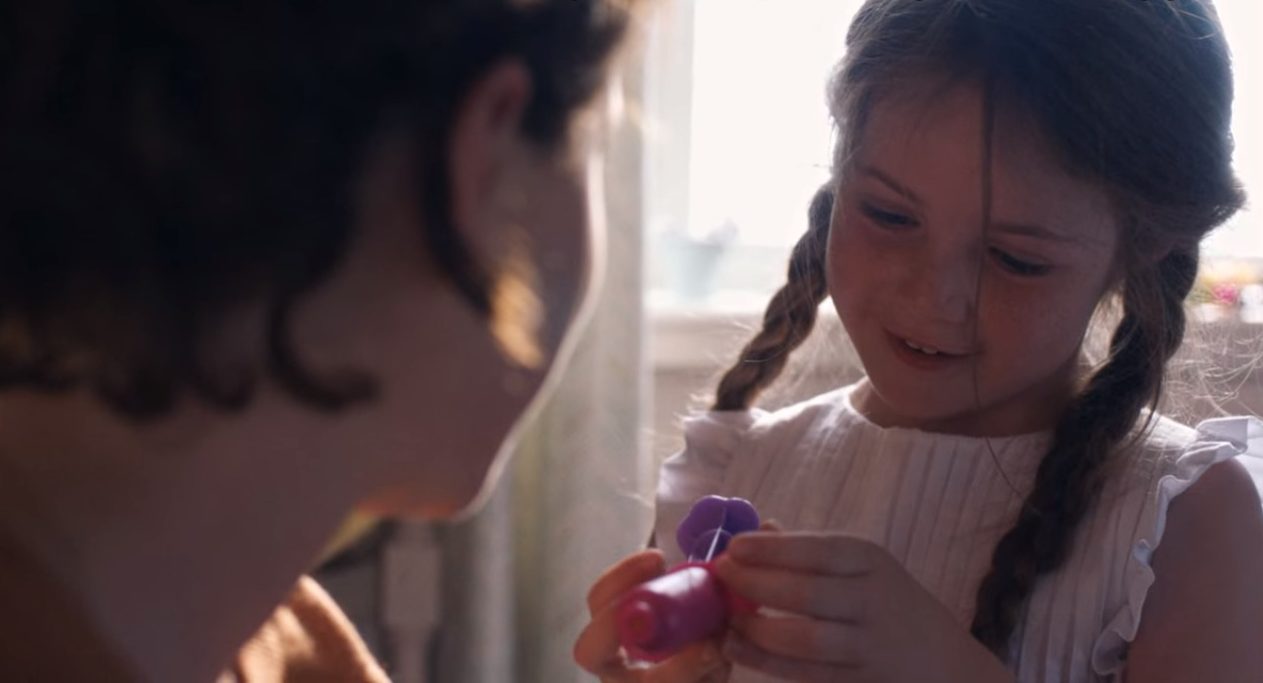 Though details about grown-up versions of Bianca and Martha are few and far in the film, Leda briefly mentions that her daughters have gone to Canada to be with their father. Thus, it appears Joe still lives in Canada whereas Leda now lives in Cambridge, Massachusetts. Though not detailed, it also seems like Bianca and Martha divide their time between their parents.

However, since the detail is left unexplored, it could also be that the daughters have so far lived with their mother and are now moving away to be with their father. It is possible that due to this significant event, that of her daughters moving away, Leda finds herself dwelling on the time when she left her daughters and moved away.

Are Bianca and Martha Dead or Alive?

Leda is consistently haunted by how impatient she was as a young mother with her infant daughters. Through frequent flashbacks, we see how, as an ambitious up and coming academic, young Leda sees her daughters as an overwhelming burden. As the film explores the deep recesses of her sorrow, we find out that Leda also abandoned her daughters for three years. This is the last bit of information that the narrative divulges about Bianca and Martha, except for when, under pressure from Callie, Leda reveals her daughters are now twenty-five and twenty-three.

Essentially, Leda’s sorrow stems from how she treated her daughters and subsequently abandoned them when Bianca and Martha were kids (seven and five years old, respectively). If they were dead, Leda’s sorrowful recollections would likely include memories of her finding out about the death of (one or both) of her daughters. Thus, though the film ends ambiguously by hinting that Leda is not actually speaking to her daughters on the phone, multiple hints are dropped throughout the film, making it clear that Leda’s daughters are still alive.