Where Are LeeAnna Warner’s Parents and Sister Now? 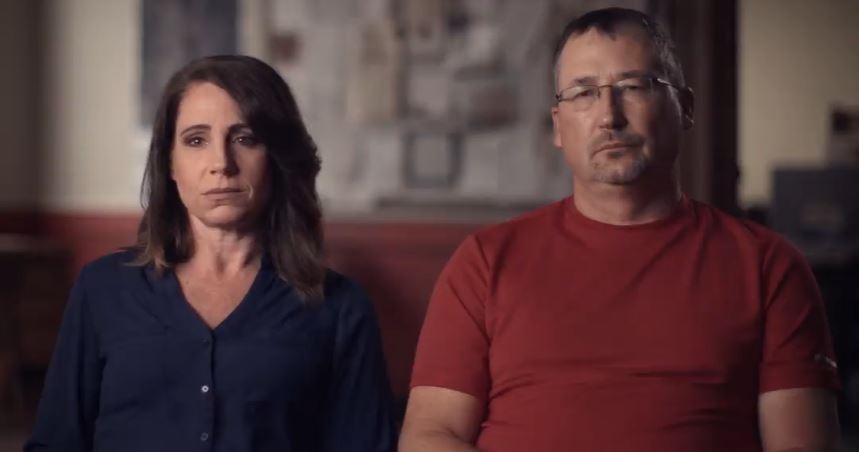 The sudden disappearance of little LeeAnna Warner from near her home in Chisholm, Minnesota, made national headlines at the time. The 5-year-old had gone to visit a friend nearby but just vanished without a trace in June 2003. It has been almost eighteen years since her disappearance, and nobody knows what happened to her. LeeAnna’s parents and her sister recounted their experiences and how they’ve coped since then on Investigation Discovery’s ‘People Magazine Investigates: Girl Gone.’ Curious to know where they might be now? Here’s everything we know!

Who Are LeeAnna Warner’s Parents and Sister?

Chris Warner, who used to work as a miner at the time, had met Kaelin, and sometime in 1996, they started living together. The couple were both previously divorced and had children from their previous marriages. Together, they had LeeAnna in 1998. The little girl, who was also called “Beaner,” was described as an outgoing and sweet girl who just loved people. Her older sister, Karlee Chandler, considered LeeAnna her best friend growing up. 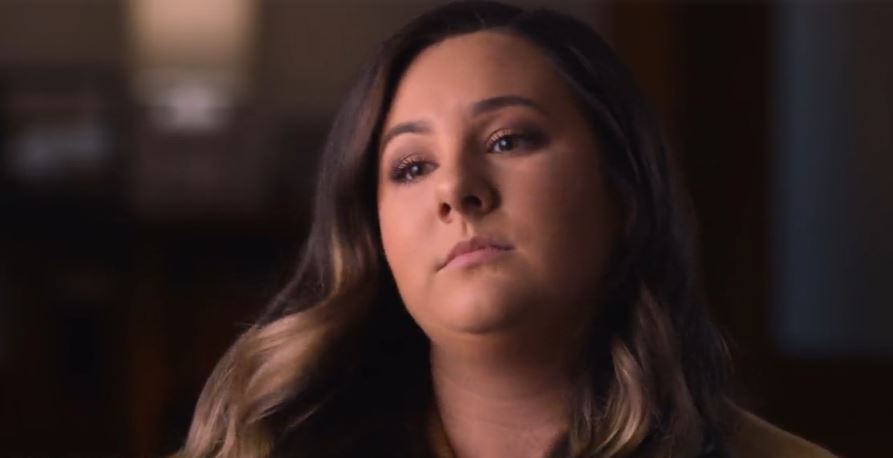 Karlee was only 10 years old when LeeAnna went missing. On June 14, 2003, LeeAnna had spent the day with her mother and sister. At around 4:30 PM, when they got back home, LeeAnna wanted to visit a friend of hers who lived just about a block and a half away. It was a walk she had made countless times before, and there was no reason to believe she was in any danger. Kaelin asked her to come back home by 5 PM; but when she didn’t, panic set in.

The family started driving around looking for her, but she was nowhere to be seen. The Warners reported LeeAnna missing at around 9 PM. LeeAnna was last seen by neighbors between 5 and 5:15 PM that evening when she was walking away from her friend’s house as she realized nobody was home. An extensive search ensued as soon as the police got involved. For the next two days, volunteers, firefighters, and police officers combed the nearby areas for any trace of LeeAnna but were sadly met with a lack of results. 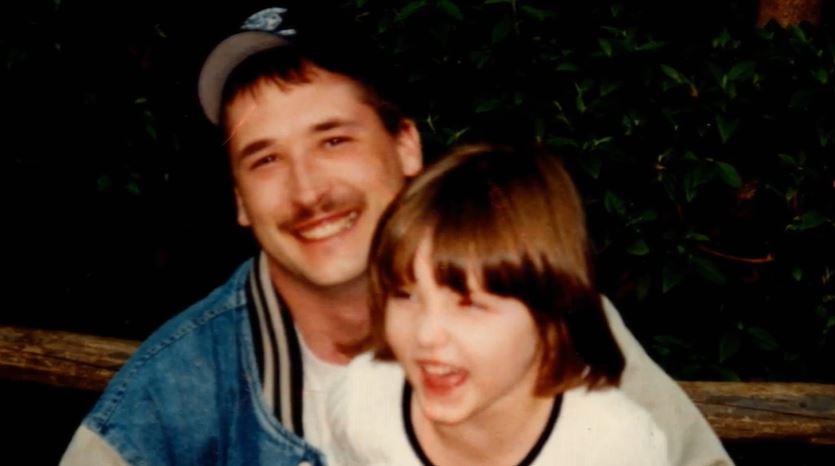 Over the years, the search saw renewed hope multiple times but there has been no new evidence or leads in her disappearance. At the time, the media attention on the case meant multiple tips came in, but very few were promising. The authorities considered Joseph Duncan as a possible suspect. He was a convicted killer and sex offender who was also known to kidnap children. Several months after her disappearance, he had mentioned her in a blog post of his, stating that he was worried the police would accuse him of her vanishing.

But nothing came of it. LeeAnna’s parents also noted her strange behavior in the days prior and the fact that she had come home with Barbie dolls which she said she had gotten from “a little old lady.” But this too, unfortunately, turned out to be just another dead-end. Consequently, even now, almost two decades later, the case remains unsolved, but the police maintain that it is an open investigation.

Where Are LeeAnna Warner’s Parents and Sister Now?

Chris and Kaelin Warner were devastated by LeeAnna’s disappearance but found support in their community. A few years later, they decided to move out of the town, hoping to start fresh, but it was not easy. Chris said, “Just separating from the home we were in and the memories we had with her being there, that was probably the hardest part. I know my wife really struggled because she had a fear of her coming home and her not being there. There was a lot of issues with that.”

The couple still seems to live in Minnesota and they spend a lot of time with their children and grandchildren. Karlee Chandler also moved out of Chisholm. She now owns a home in Inner Grove Heights, Minnesota, with her boyfriend. As per her Facebook profile, she has been working at Minnesota Mental Health Clinics as a Medical Administrative Assistant. Even after all these years, the family still holds out hope that LeeAnna is alive somewhere and that they will get answers eventually.

Read More: Where Are Shawn Womack and Cevelino Capuia Now?