Two execution-style killings had the local community on edge in Portland, Oregon, in 2006. Two seemingly random murders outside the same business establishment two weeks apart, and the motive seemed to be robbery. Investigation Discovery’s ‘The Wonderland Murders: Unhinged’ explores the story behind the people who committed these murders: Shawn Womack and Cevelino Capuia, who were helped by Jasmine Lesniak. Curious to know what happened to them since? We’ve got you covered.

Cevelino Capuia’s family hailed from Zambia and, in the 1990s, had immigrated to Portland. The family opened a restaurant there, and Cevelino helped out along with his seven siblings. Cevelino was a devout Christian, studious, and loved to play soccer. He was described as a quiet and obedient kid who kept to himself. After graduating from Benson High School, he moved to Corvallis, Oregon, for college in 2004. That is where he met Shawn Womack.

Shawn grew up in the tough neighborhoods of Baltimore, Maryland, and New York and was a student at the Linn-Benton Community College in Corvallis. While he was a student ambassador at the college, his past was a checkered one. As a 16-year-old in 2001, he was arrested in Brownville, New York, for bringing a stolen and loaded shotgun to school. In 2005, Cevelino moved back home, but the two continued their friendship. This was also around the time Cevelino met his girlfriend, 17-year-old Marissa Manwarren.

19-year-old Cevelino was arrested for a robbery on June 11, 2006. At the time, he and his accomplice robbed a local store and were pursued by police as they fled the scene in a car. They crashed soon after, and Cevelino was arrested while his accomplice managed to escape. The police realized that the car they were using was registered to a homicide victim from about a month ago. It was at this point that things started to unravel. 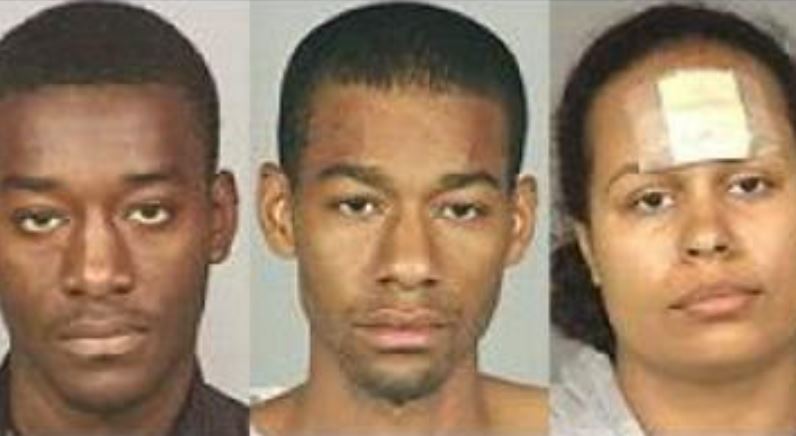 Cevelino started to talk, almost singlehandedly giving them information that would lead to closing two homicide cases. On the evening of May 13, 2006, Shawn Womack and Cevelino were picked up by Shawn’s girlfriend, Jasmine Lesniak. The three of them drove down to a local adult video store and, while in the parking lot, kidnapped 28-year-old Chai Taphom at gunpoint. They forced him into his car and drove him elsewhere before Shawn shot and killed him with a 9mm handgun. They stole his car (which was later used in the robbery) and dumped the body.

Just two weeks later, Cevelino and Shawn returned to the same store. This time, they robbed and killed 38-year-old Michael Burchett, a former marine whose wife was pregnant with their second child at the time. Michael was shot multiple times in the head with the same 9mm gun, and his car was stolen. Soon, then-21-year-old Shawn was arrested as well.

He confessed to the two murders but also made another chilling admission. Reportedly, Shawn had killed Marissa (Cevelino’s girlfriend) after she found out about the two murders. The police stated that Jasmine had helped him with it. He had shot her on the outskirts of the city and then transported her body elsewhere after Cevelino was arrested. The police found blood in the trunk of the car Shawn was driving at the time. Marissa had been two months pregnant at the time.

Shawn pleaded guilty to three counts of aggravated murder and in 2008 was sentenced to life in prison without the possibility of parole. Shawn had also admitted to previously threatening to kill Cevelino and Marissa if they mentioned the murders and carjackings to anyone. He also told police that he and Cevelino had made up their minds to rob cash and cars from people, even if they had to kill them. Michael’s wife Sarah Burchett said in court, “There are no words that can describe what I’ve been through in the last two years. Every moment has been like a knife in my heart.” As per prison records, Shawn remains incarcerated at Coffee Creek Correctional Facility in Wilsonville, Oregon. 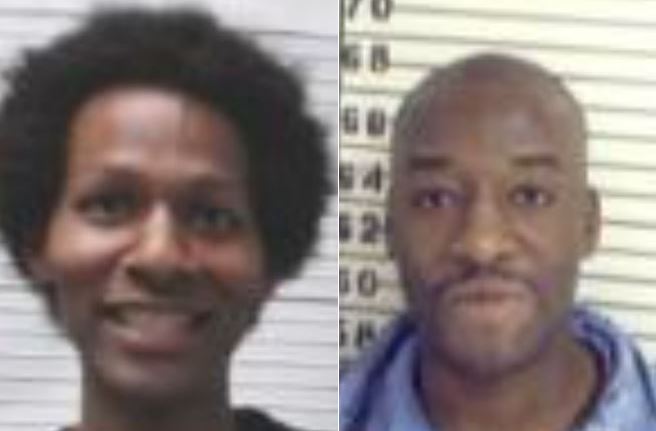 In 2009, Cevelino pleaded guilty to aggravated murder and murder and was sentenced to life in prison but with the possibility of parole after 30 years. He was apologetic at his sentencing and addressed the victims’ families. “I’m really sorry for what everybody has to go through,” he told them. “I can’t imagine the pain you’re going through right now.” He remains imprisoned at the Oregon State Correction Institution in Salem, Oregon.