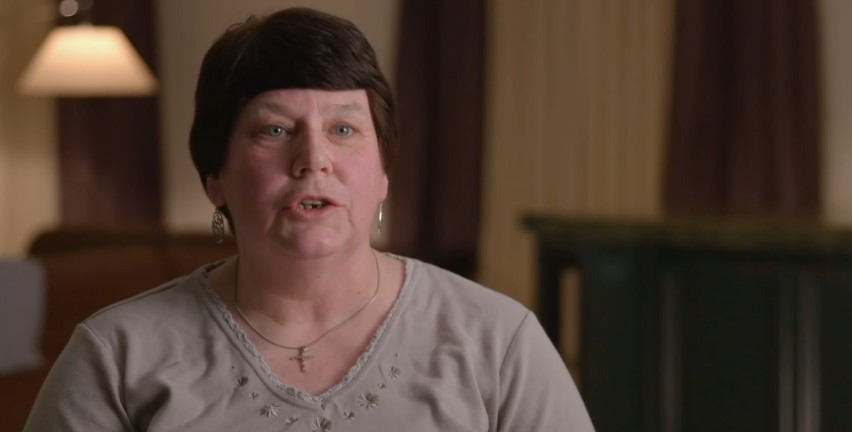 Investigation Discovery’s ‘Evil Lives Here: In the Lion’s Cage’ chronicles suspected serial killer James Randall’s heinous crimes against women and the events after he was arrested. He was eventually convicted of murdering Wendy Evans and Cynthia Pugh. The show also features two of his ex-partners, Linda Wittmier and Terry-Jo Howard. Both women share their stories of what happened when they lived with James and how they got out of the relationship. So, let’s find out more about them, shall we?

Linda met James at a bar, and at the time, they exchanged numbers, eventually starting to date. They got married in June 1979, and Linda stated the relationship seemed perfect initially. They even had a daughter and a son together. However, she remarked on the show that at some point, James’ sexual behavior changed, with him wanting to choke her. Linda she shrugged it off because she loved him back then. 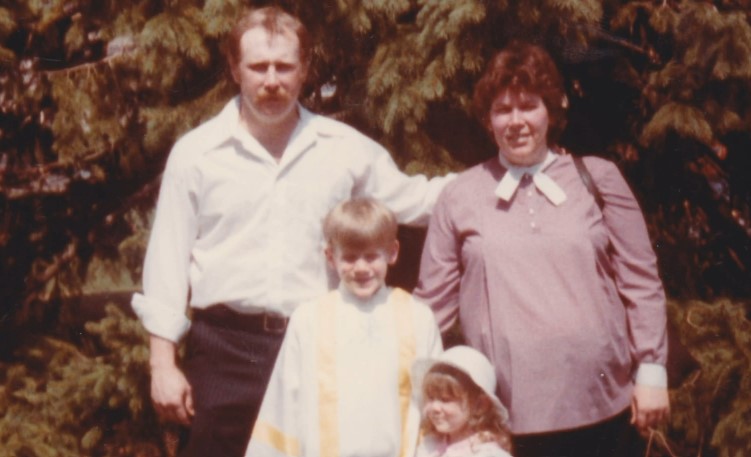 But then, Linda said that she was raped many times by James. She stated that in 1986, James once came home and demanded sex after closing the window. Linda later testified at his trial, saying, “I kept pushing him away, and he kept telling me, ‘You better have sex with me ’cause no one’s going to hear us.'” He was also choking her during the incident. Linda left James the very next day along with her children. But just months later, James tracked her down, stopping her on a highway while she was with the kids.

James kidnapped Linda and tied her up, after which he choked and raped her. As per the show, Linda somehow convinced James to let her go and immediately reported the incident to the police. As a result, James was convicted of kidnapping and sexual battery, for which he received up to seven years. When released on probation, James went to Florida, where he met Terry-Jo Howard, a sex worker at the time, in February 1994. 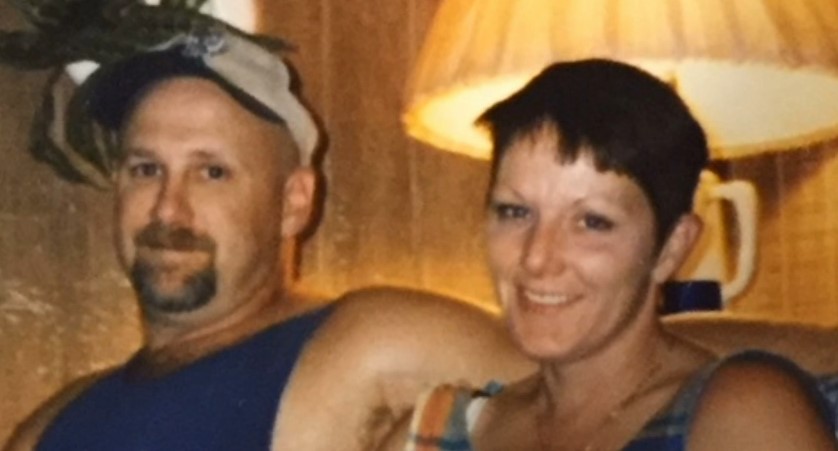 Terry and James moved in together and lived in Palm Harbor, Florida. The authorities later found out that Terry wasn’t in town when they believed Wendy Evans and Cynthia Pugh were murdered. Terry testified at James’ trial, saying that he was a caring man who helped her get off drugs and pushed her to go back to school. However, Terry also talked about his need to choke her during sex, which she let him do. She added, “I didn’t want him to not get what he needed and then kill me two years down the road. I wanted him to have control over it.”

Terry further stated that James stopped choking her during sex after she stopped showing fear. She pointed to his violent tendencies while talking about an argument they had. Terry said that James hit her against a wall and choked her, causing her to pass out. When she regained consciousness, he was having sex with her. Eventually, James was convicted of killing the two women and was sentenced to life in prison.

Linda stated that she felt a lot safer after James was convicted. On the show, she talked of moving forward in her life and turning over a new leaf after the traumatic incidents. Today, she has remarried and lives in Tacoma, Washington. 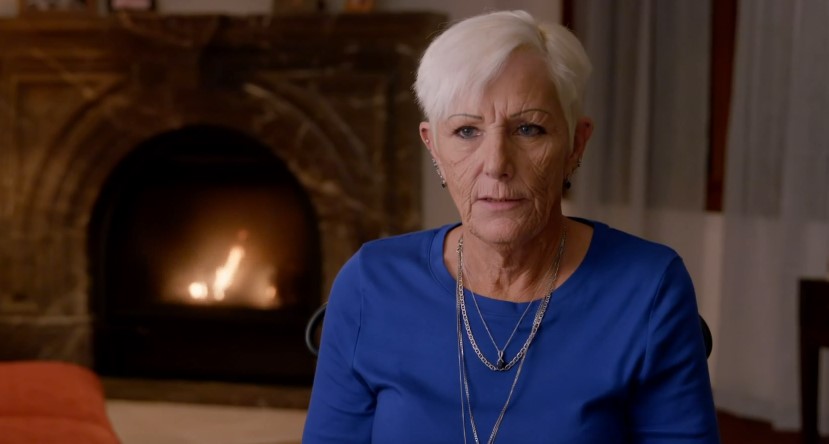 On the other hand, Terry said on the show that a life sentence was not enough and James deserved to die for his actions. She also seems to be doing much better today. After a stint as a motel clerk a few years ago, Terry now appears to be enjoying retirement. From what we can tell, she is married and lives in Fort Pierce, Florida.