Where Are Lisa and James Filiaggi’s Daughters Now?

Investigation Discovery’s ‘Your Worst Nightmare: Domestic Disturbance’ is a chapter that examines the 1994 murder of Lisa Huff Filiaggi at the hands of her ex-husband, along with its messy aftermath. On January 24, James J. Filiaggi went to the new house his former partner shared with their two daughters and her new fiance, only to kill her in one of the most harrowing ways conceivable. After all, he hunted, shot, and killed her in a neighbor’s residence after she fled. This also meant that their girls didn’t witness the crime. But now, let’s find out more about them, shall we?

Who Are Lisa and James Filiaggi’s Daughters?

Even though James and Lisa Filiaggi had officially separated nine months after tying the knot in December 1991, they’d welcomed two beautiful girls from their relationship, Alexis and Jasmin. A judge granted their divorce in February 1993, but things had already turned acrimonious by that point. As per records, Lisa was their daughters’ primary guardian, yet James had visitation rights. Thus, after she got engaged, he would often threaten her whenever they met face-to-face. In fact, James once grabbed her neck and fractured her fiance’s face during a physical altercation. 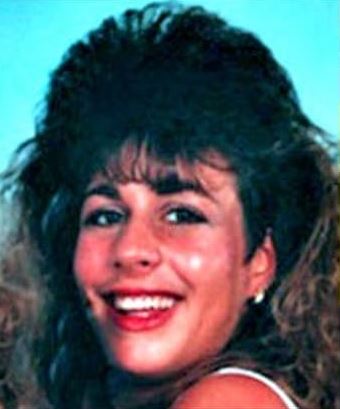 James claimed that their daughters were his top priority, but still, he killed their mother in January 1994 while they slept in their upstairs bedrooms at her home. Alexis was 3-years-old, whereas Jasmin was one when they lost both their biological parents. It seems like once the offense occurred, neither they nor their families wanted them close to James. It’s never been revealed if they had any connection following his arrest.

However, Jasmin did write a letter to the parole board to help them decide if James’s death sentence should be commuted to life in prison. “My opinion to death is whatever the killer or person did wrong to another person should be done to them. Take my dad, he shot my mom. So I think he should be shot,” Jasmin penned. “I have no sympathy for him, and what needs to be done is accepted by me. I agree with everything.”

Where Are Lisa and James Filiaggi’s Daughters Now?

Following Lisa Filiaggi’s demise and James’ arrest, their daughters were in the custody of their maternal aunt for a brief while, until she passed away in tragic car accident just months later. They were then with their paternal grandparents before finding a true home with James’ brother. 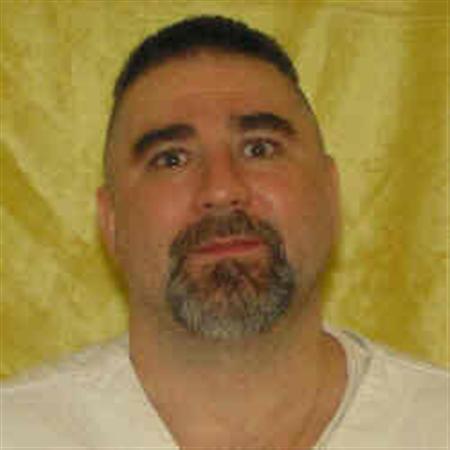 Anthony Filiaggi and his wife raised Alexis and Jasmine in Elyria, Ohio, as their own without legally adopting them. In 2007, the then-teenagers refused to attend their father’s execution, and even Anthony avoided bringing them into the spotlight. “I’m trying not to comment about my daughters, and I’m trying to protect them from the media,” he said. “[James] is my brother. I know he did something wrong. Part of me is sad. He’s my flesh and blood. [But] I also still remember Lisa and what happened.”

Alexis and Jasmin have now moved on with their lives to the best of their abilities. From what we can tell, while Alexis is based in Elyria and working as a nurse, her little sister is in Los Angeles, California, and juggling being a Freelance Promotional Specialist and restaurant server.