Where Are Lisa Knoefel’s Daughters Now? 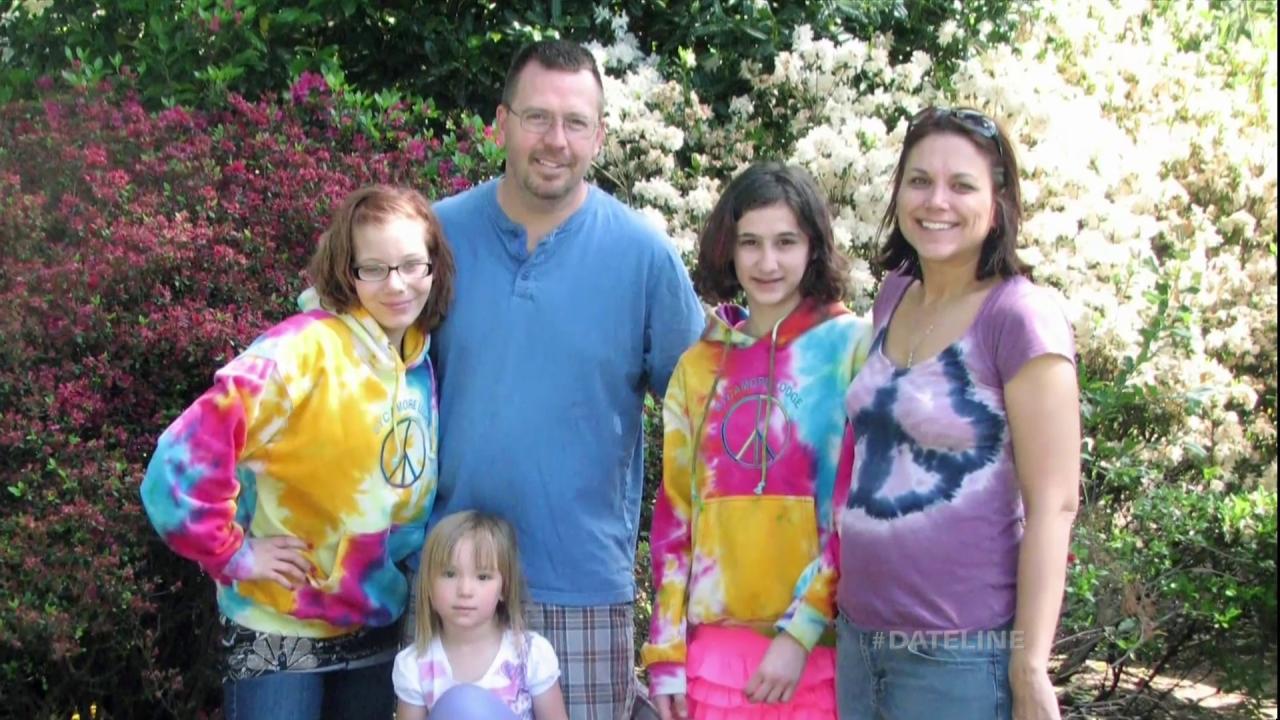 NBC’s ‘Dateline: Deadly Betrayal’ is a harrowing episode that explores how a man manipulated his foster daughter into stabbing his wife, which led to an overkill that no one could have imagined. On November 16, 2012, social worker Lisa Knoefel was stabbed nearly 180 times by Sabrina Zunich, who didn’t stop the attack even when her foster sisters awoke and begged her to. So, with this chapter delving deep into every aspect of what transpired and why, we can’t help but wonder about Lisa’s daughters. Thus, let’s find out everything there is to know, shall we?

Who Are Lisa Knoefel’s Daughters?

As someone who loved kids and enjoyed helping others, Lisa Knoefel was a mother of two young girls. With her first husband, Nicholas Zanella, she welcomed Megan into this world in 1991. Six years after their divorce and three years after she married Kevin Knoefel, Lisa gave birth to her second daughter, Hailey, in 2009. The two girls, their mother, and her new spouse lived happily in the small city of Willoughby Hills, Ohio, until they chose to welcome Sabrina into their family in 2011. Megan and Hailey got on well with their foster sister, but their mother didn’t.

On that mid-November date a year later, 13-year-old Megan awoke to her mother’s screams, and when she rushed to see what was wrong, she saw Sabrina using a knife on Lisa. Instantly, the teen dialed 911 to report what was happening, all the while urging her sibling to stop. “She’s stabbing my mom with a knife, and she’s beating her!,” Megan could be heard saying in the recorded phone call, adding, “My sister! She is trying to kill my mom!” As soon as the first responders arrived, they secured Megan and found 3-year-old Hailey hiding in her mother’s closet.

Where Are Lisa Knoefel’s Daughters Now?

Even before Kevin Knoefel was charged and arrested for murder in August 2013, his and Lisa’s only daughter, Hailey, was taken from him. The reason he plotted the whole scheme instead of divorcing Lisa was money and the fact that he didn’t want to share custody, but on June 18, her guardianship was handed to Attorney Douglas Arthur by the court. Megan, on the other hand, was back with her father. The two girls weren’t really involved in the court proceedings considering their ages, but it looks like they were both well aware of what had transpired.

Today, from what we can tell, Megan Zanella dwells in Chagrin Falls, Ohio, where she works as a nanny. She also appears to have earned a degree in Criminal Justice from Eastern Gateway Community College. Megan is still close with her father and doesn’t mind sharing their bond on social media platforms. We also know that Megan had filed a civil lawsuit against Kevin for alleged fraud, unjust enrichment, wrongful payment, and promissory estoppel, demanding about $75,000 in compensation. As far as Hailey is concerned, she still a minor, so we do not want to disclose her whereabouts. But what we can tell you is that she is in good care.