Where Are Lisa Whedbee and Michael Frazier Now? 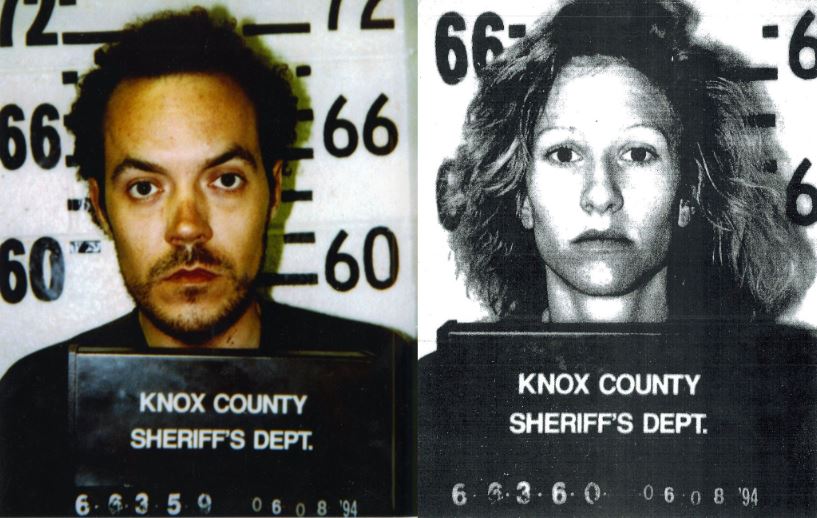 ID’s ‘American Monster: Unmasked’ is an episode that examines the 1994 attempted murder case of John Robert “Rob” Whedbee at the hands of his then-wife, Lisa Whedbee, and her lover, Michael Frazier. In the early hours of June 8 that year, John was roused from sleep by a noise or a movement, which prompted him to open his eyes just in time to see a butcher’s knife coming right towards him. Fortunately, as he raised his arms, the blade deflected, and he subsequently managed to get away, seeing the faces of both his assailants in the process. So, now that it’s been a while, let’s find out where Lisa and Michael currently are, shall we?

Who Are Lisa Whedbee and Michael Frazier?

As a graduate of Tennessee Wesleyan College with a degree in music, Michael Frazier was the organist and choir director of Trinity United Methodist Church and a journalist for the Oak Ridger, a paper company that he had been a part of since 1988. As for Lisa Whedbee, she was, by all accounts, a dedicated mother and loving wife who prioritized her family over a lot many things. But when the pair met in church sometime around 1993, they developed a connection that led them to cheat on their respective spouses and start an affair – an affair that almost turned deadly.

Michael, who had a flair for writing, was often called witty and sarcastic by his peers. So it came as no surprise to them when he rose up in the corporate ladder, becoming the editor of the Life and Style feature section in January of 1994. Within that section, he wrote a Mother’s Day piece about Lisa Whedbee and how she handled everyday life with her’s and Robert’s then-4-year-old daughter with Down’s syndrome that almost won him a prestigious Tennessee writing award for pulling at the heartstrings. But then, both he and Lisa were charged and arrested for attempted murder.

Where Are Lisa Whedbee and Michael Frazier Now?

As per reports, Michael was arrested by Knoxville sheriff’s deputies around dawn on June 8, 1994, as he was walking up to his driveway, after which he refused to talk to the investigators. But it didn’t make much of a difference anyway, as Lisa, who had been taken into custody hours earlier, had confessed to everything – the affair and their plans to kill Robert – in complete detail. Furthermore, Robert’s own accounts of the night helped in leading both the individuals to court, where they were eventually convicted and then sentenced.

Lisa Outlaw Whedbee took a plea deal and spent only a year in jail. Some reports mention that this was followed by 3 years on probation. Michael David Frazier served 4 years for a lesser sentence than the state initially pushed for on charges of attempted first-degree murder. Today, at the age of 57, Lisa apparently resides in South Carolina, where she has set up a life and a home for herself, having moved on from her past to the best of her abilities. She hasn’t spoken to Robert in nearly 15 years. As for Michael, he has since died, with no concrete records about how, where he was prior to that, or what he did.