Where Are Lori Isenberg’s Kids Now? 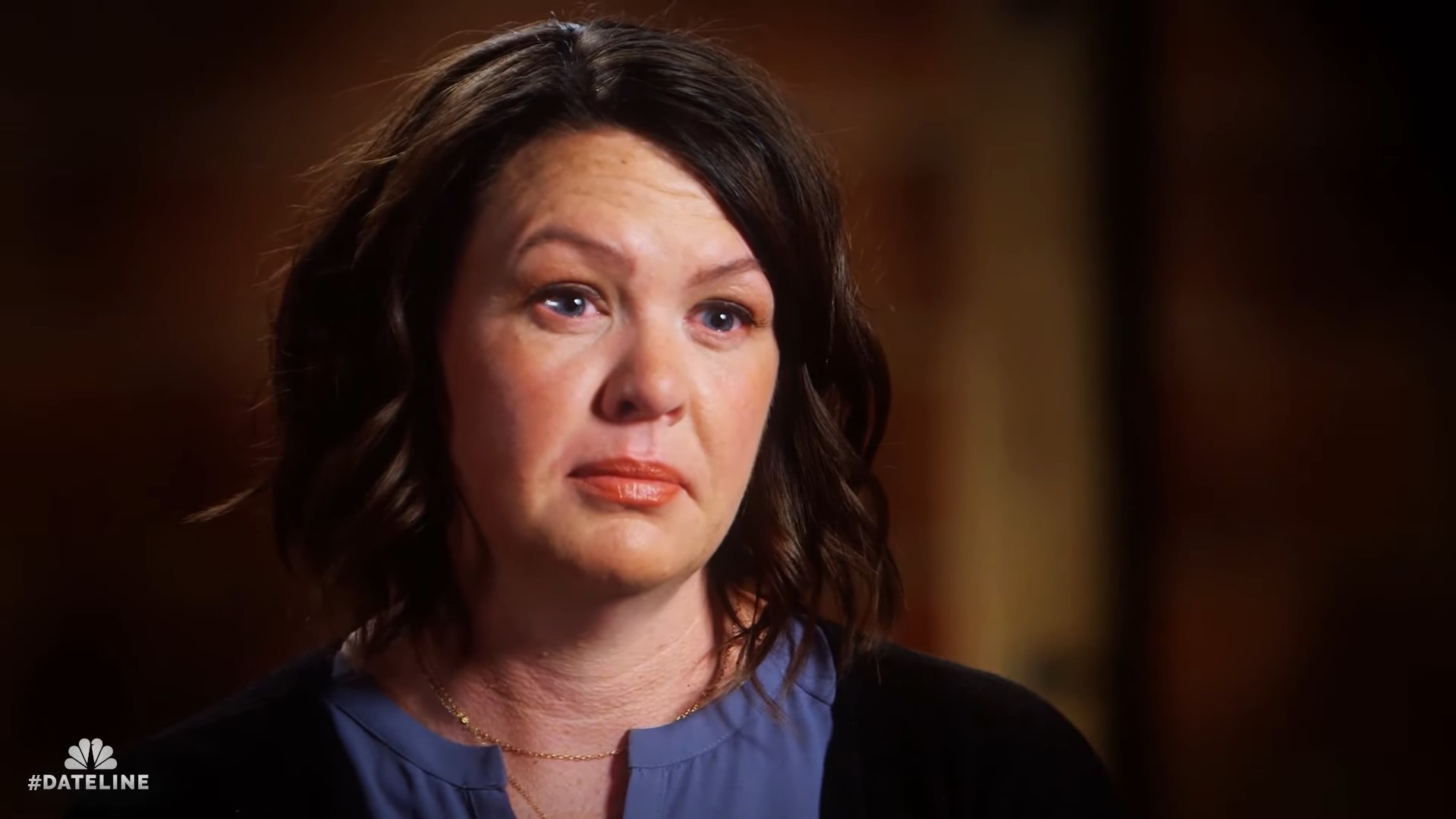 Lori Isenberg always had a soft corner for her daughters and offered them money whenever she could. She even took to embezzling from her employer, which ultimately saw her and her daughters embroiled in fraud. However, she could not control her stealing and eventually felt like she had to murder her husband, Larry, to keep things quiet. ‘Dateline: Kill Switch’ takes the viewer through the horrible murder and portrays how the tragic event tore Lori’s family apart. Let’s take a closer look and find out where Lori’s daughters are today, shall we?

Who Are Lori Isenberg’s Kids?

While being married to Larry Isenberg, Lori Isenberg had six children from her previous relationships. Out of which, two were not involved in any way with Lori’s fraudulent activities. However, according to the show, four of Lori’s adult daughters Jessica Barnes, Amber Barnes (Hosking), April Barnes, and Traci Tesch, often depended on their mother for finances. Lori, too, gave in to her daughters’ demands and always tried to offer them money from wherever she could. 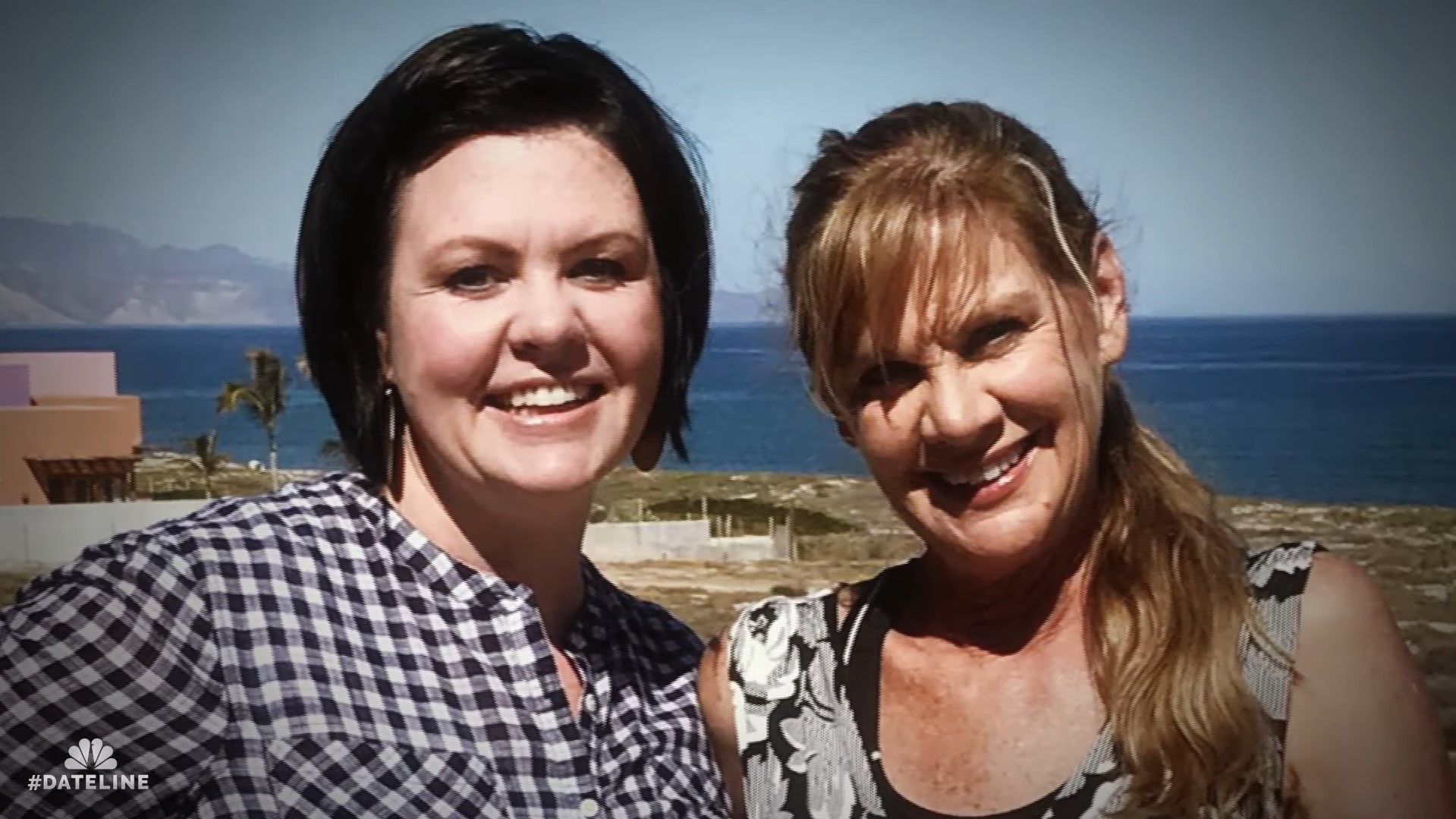 According to Dean Isenberg, she initially began stealing from Larry, but as demands grew, she decided to embezzle from the North Idaho Housing Coalition where she worked. Still, it was quite hard to keep her fraudulent activities undetected, and soon authorities were on her trail. Desperate to stay below the radar and keep her activities away from her husband, she took the drastic decision to end his life. Yet, murder wasn’t enough, and soon Lori’s thieving ways came to light. Furthermore, with the money distributed among her four daughters, they got involved in the crime and were charged with conspiracy.

Where Are Lori Isenberg’s Kids Now?

Unfortunately, Lori pleading guilty to three counts of wire fraud brought her four daughters under the spotlight. Amber Barnes and Jessica Barnes pleaded guilty to the charge of conspiracy to commit federal program theft. On the other hand, April Barnes and Traci Tesch also pleaded guilty for their roles in the crime. In 2019, each woman was sentenced to three years of probation and 100 hours of community life. They were also ordered to pay thousands of dollars in restitution and fines, while April Barnes received an additional one month of house detention.

However, that was not the end of their worries as authorities decided to investigate Jessica Barnes and Amber Barnes for theft and conspiracy to commit first-degree murder. Although Larry’s will being changed just a month before his death prompted police to investigate Lori and her daughters further, the lack of reports makes it seem like Jessica and Amber were let go on this front. Surprisingly, even after Lori claimed to have done everything for her daughters, Amber Barnes testified against her mother at her murder trial.

She made it seem like they had a wonderful relationship with Larry and appeared resentful at her mother for taking their loved one away. Her testimony went a long way towards Lori’s ultimate conviction. Additionally, another of Lori’s daughters, Chrislyn Woolston, also spoke out against her mother and said, “A part of my heart has died as I learned his life was cut short because of someone’s selfish actions. Not just someone, but someone who truly loved him and who he deeply loved.” 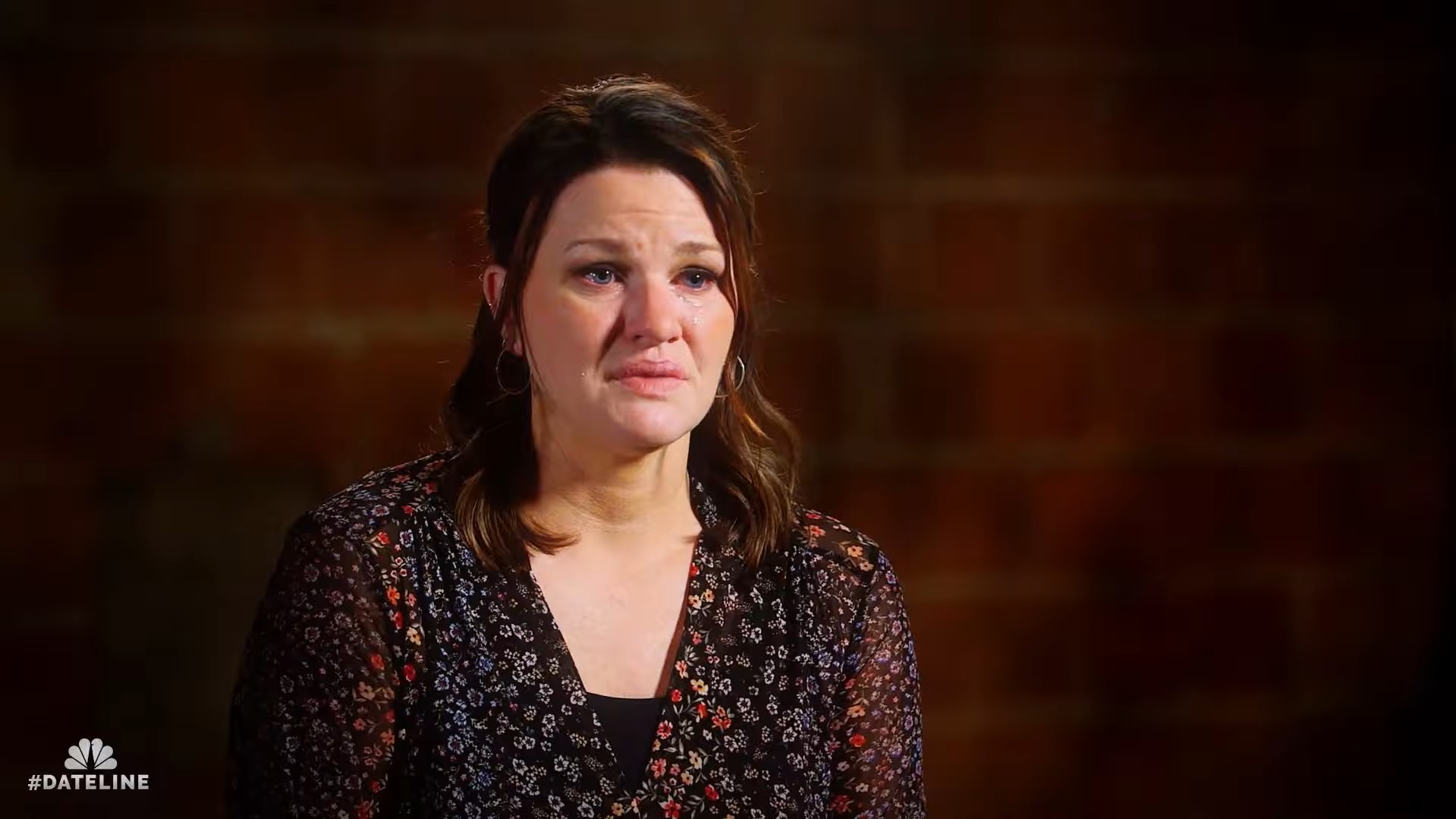 At present, all four women prefer privacy regarding their personal lives. However, Amber appeared on the Dateline episode and specifically mentioned that she regrets not standing up for Larry. She even went on to speak against Lori and exclaimed that she does not support her mother. Additionally, Chrislyn Woolston also agreed to give an interview on the show. However, the rest have kept their lives under tight wraps, and with limited to no presence on social media, their current whereabouts are unknown.