Where Is Lori Isenberg Now? 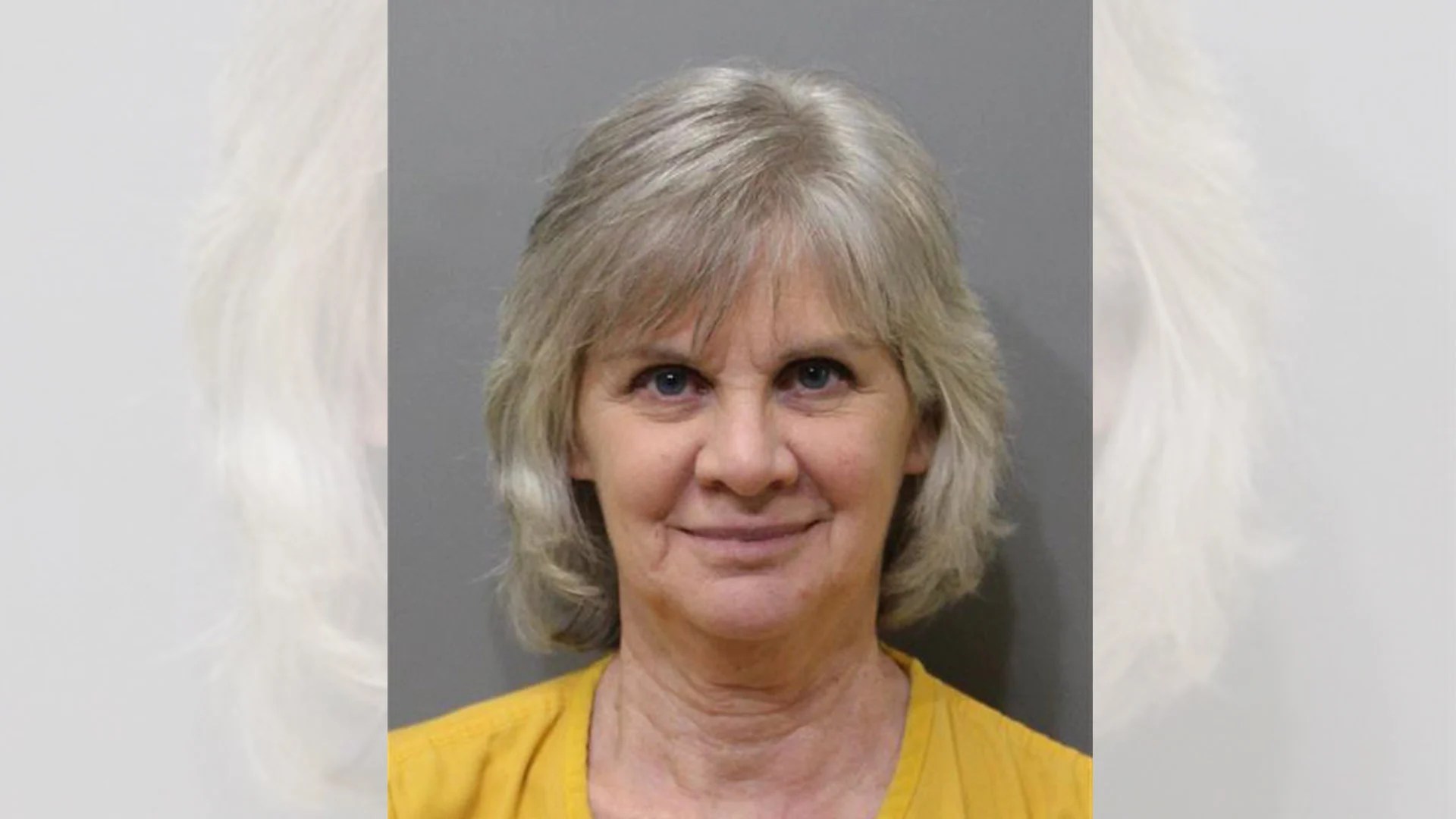 Lori Isenberg seemed quite anxious and shocked when she reported her husband’s drowning on February 13, 2018. The couple was out on Lake Coeur d’Alene in Idaho when Lori claimed her husband got sick and fell overboard. However, the autopsy presented an entirely different account of death by poisoning. ‘Dateline: Kill Switch’ portrays the shocking murder and showcases how an efficient police investigation soon broke through Lori’s lies. Let’s dig into the details and find out where Lori is at present, shall we?

Who is Lori Isenberg?

Lori Isenberg was married to Larry Isenberg for 17 years, and the couple had a seemingly peaceful life. She was a mother to six children from her previous relationships and was quite happy in her present marriage. Shortly before Larry’s death, the couple enjoyed a trip to Florida and had returned home to Idaho with memories. They loved doing things together. Thus, on February 13, 2018, Lori and Larry decided to sail out to Lake Coeur d’Alene to witness the sunrise.

Shortly after setting sail, tragedy struck, and 911 operators received a call from a distressed Lori who claimed that her husband had fallen overboard. She even mentioned that she had tried searching for him but in vain. Once first responders reached the scene, there was no sign of Larry, and an initial sweep of the Lake did not reveal a body. When Lori was questioned, she claimed that Larry had been quite sick for some time and was not well on the morning of their boat ride.

Lori further went on to say that Larry suddenly got sick while on the boat and fell overboard. For nearly three weeks, the police carried out a thorough search of the Lake until they managed to recover Larry’s deceased body. However, once medically examined, authorities discovered that Larry did not drown to death. Instead, they found a massive overdose of more than 7,000 nanograms of diphenhydramine in his system, hinting at a possible drug poisoning.

Surprisingly, days before Larry’s body was recovered, Lori got embroiled in a fraud case when she was found to be embezzling funds from the North Idaho Housing Coalition. Even four of her daughters got involved in the case as the stolen money was found to be distributed among them. Although a fraud charge was brought against Lori, she fled the area and remained missing for two months before turned herself in to the authorities.

Where Is Lori Isenberg Now?

After surrendering to the police, Lori confessed to wire fraud and was sentenced to five years in prison. Meanwhile, authorities kept investigating Larry’s death and found Lori’s behavior to be quite suspicious. Before the tragic incident, Lori had mentioned how Larry was suffering from the flu and even had a mini-stroke. However, a friend of his was surprised to get a similar message from Larry’s cellphone number, as the latter had never mentioned it in person.

Moreover, according to the show, right after Larry’s death, Lori began liquidating the couple’s joint accounts and even seemed dead set on moving out of their house. Additionally, while examining Larry’s will, investigators realized that someone had put in handwritten changes into the will around a month before his death. The changes redivided Larry’s assets, with 80% going to Lori’s children and the rest to his kids. 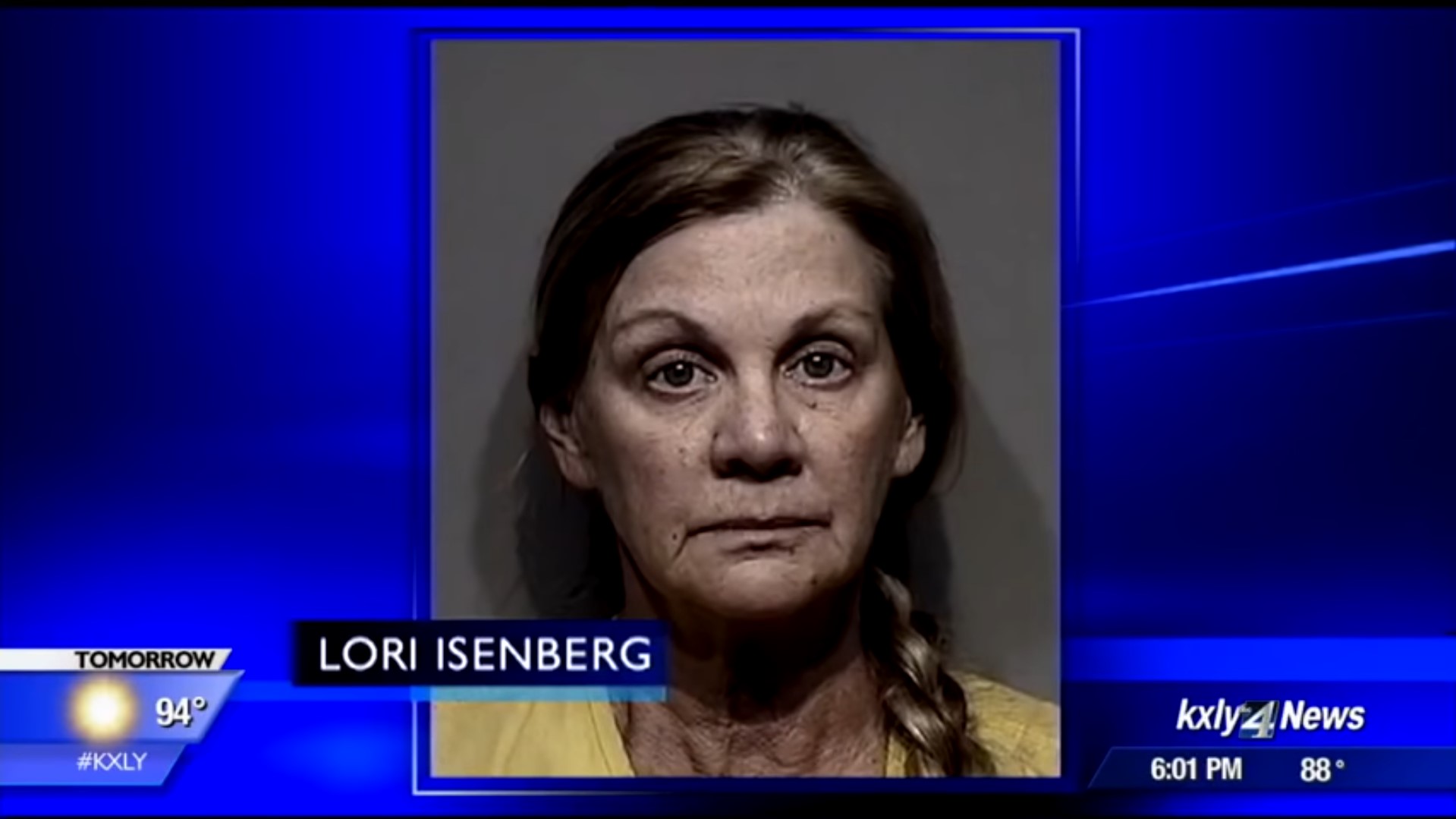 The police were quick to take notice of the several red flags and deduced that Lori was involved in her husband’s death. Additionally, prosecutors alleged that Lori had tried to poison her husband prior to his death and even researched factors related to the murder, including water currents, drowning, and boat accidents. Thus, with Lori still in prison from the fraud charge, authorities charged her with Larry’s murder.

In February 2021, Lori admitted that she might get prosecuted if the case went to court. Thus, she put in an Alford plea for second-degree murder. Based on the petition, she was sentenced to life in prison with a minimum of 30 years to serve before being eligible for parole. Although her present whereabouts remain unknown, with no reports on her conviction getting overturned, we can safely assume that Lori Isenberg is still spending her days behind bars.