Where Are Lori Vallow’s Parents Janis and Barry Cox Now? 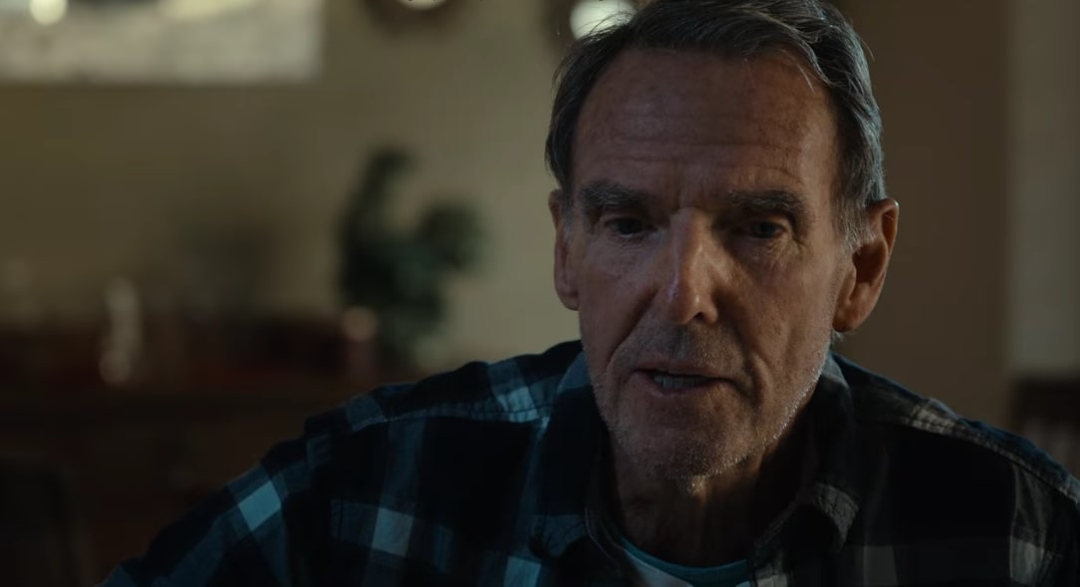 With ‘Sins of Our Mother’ profiling the disturbing, ongoing case of the way Lori Vallow Daybell might’ve played a role in two of her young kids’ enigmatic deaths, we get a true insight into her life. After all, this Netflix original documentary series features not only dramatic archival footage spotlighting her apocalyptic faith but also emotional first-hand accounts from those once closest to her. Amongst them were none other than Lori’s parents — so now, if you wish to learn more about them, their beliefs, as well as their current standing, we’ve got the necessary details for you.

Who Are Lori Vallow Daybell’s Parents?

Born as the second youngest of five children to Janis Lee Cox and Barry Lynn Cox on June 26, 1973, Lori Norene Cox (later Vallow Daybell) grew up in a happy household in Southern California. “It was just a big family, and we did have a lot of fun,” the matriarch stated in the three-episode production. “I raised all our kids in the LDS church… and Lori always loved the scriptures. She took to it right away.” Even her father claimed that she once “started crying” as an 8-year-old while he was trying to educate her on something simply because she felt like he was a “spiritual giant!” 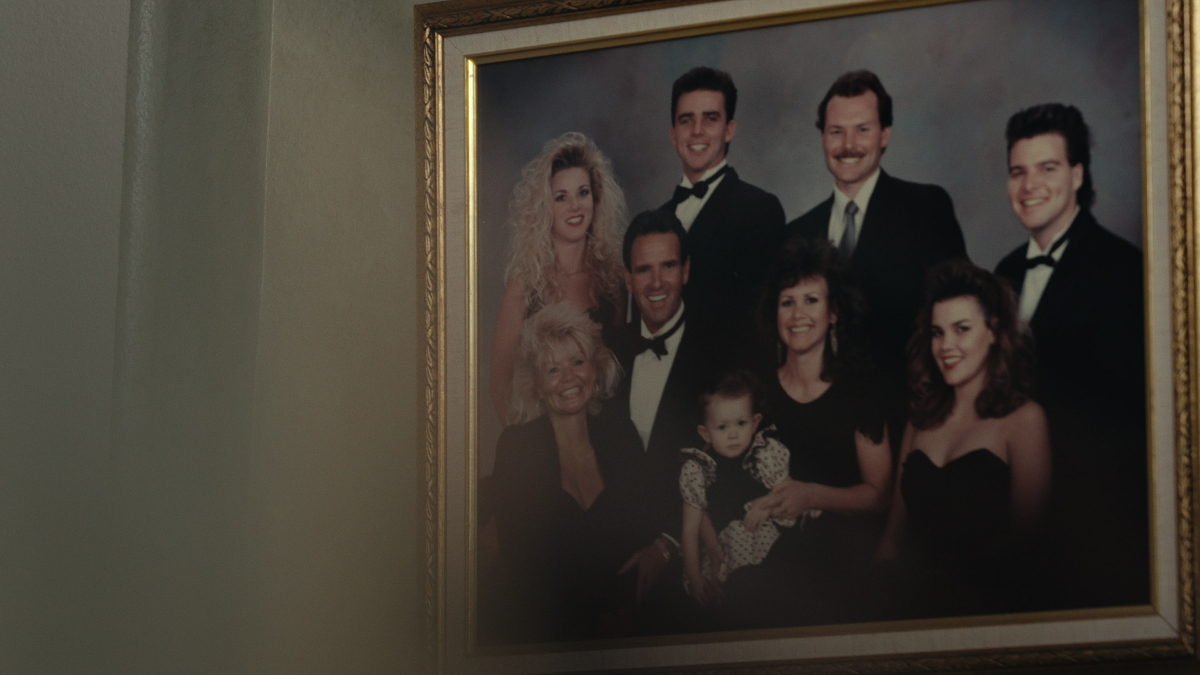 However, we need to mention that Janis and Barry faced legal trouble around the time their brood was gradually establishing themselves in the real world — in the late 1990s and 2000s. The couple had spent decades fighting the Internal Revenue Service with the opinion that “federal income tax is unlawful” and “the IRS is a rogue agency,” which had led to back taxes totaling more than $300,000. As if that’s not enough, Barry was sentenced to 366 days in prison for making a false statement to the IRS in 1999. As per Arizona State Bar records, he was reprimanded for “engaging in the unauthorized practice of law” in 2018.

Yet they, Janis in particular, are still most known for having defended their daughter in connection to the disappearance of her children, Tylee Ryan and JJ Vallow (before their remains were found). “[Lori has] invested her whole life in those children,” the supportive mother told CBS News in a May 2020 interview alongside her youngest, Summer. “So we know there’s another whole side to this. We don’t know what it is. But we know her.” Janis then went as far as to add even though she isn’t aware of the 16 and 7-year-old’s whereabouts, she’s “positive beyond any doubt that [Lori] hasn’t harmed those kids.”

While most of the Cox family was vehemently proclaiming Lori’s innocence at first, their sentiments did change after the children’s bodies were recovered from her husband’s property. In a statement signed by Janis, Barry, Summer, as well as a few others, they conveyed they’d “maintained a strong hope and belief [the kids] were alive and well. With that hope and belief apparently shattered, they struggle to find comfort and hope in this potential new reality. They miss J.J. and Tylee very much… The family will continue to closely watch the developing situation and will anxiously await the pending conclusions with heavy hearts.” 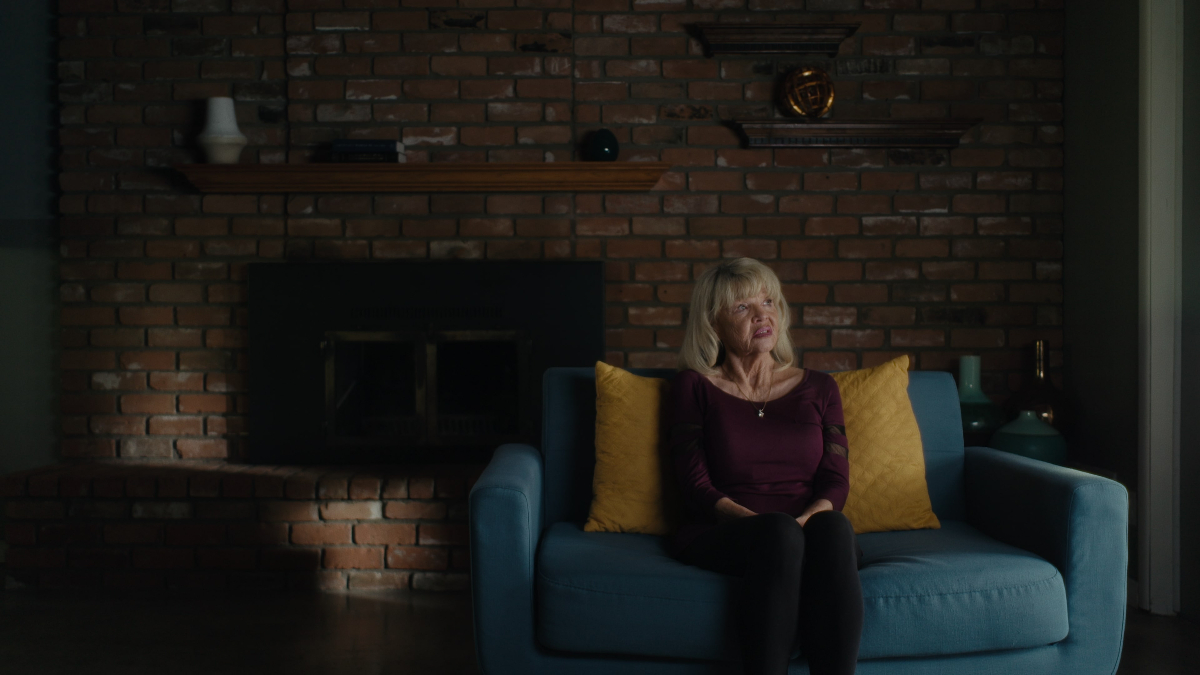 Furthermore, in ‘Sins of Our Mother,’ Janis said, “[The accusers] were right; we were wrong. I — I should never say ‘I know’ again. I don’t really know… It was a horrible, awful, terrible realization. I said I knew Lori couldn’t hurt her kids, and I was wrong.” Nevertheless, she later admitted, “I want to be as kind to her as I can be. I don’t see any reason to pile on to somebody that’s done something so awful… She’s in jail, and I think she’ll be there [for] the rest of her life. So there is gonna be justice done.”

Coming to Janis and Barry’s current standing, since they both seemingly prefer to keep well away from the limelight these days, we, unfortunately, do not know much about their personal experiences. All we can gather from public records is that they likely reside in San Tan Valley, Arizona, at the moment, from where Barry had published an anti-government book entitled ‘How the American Public Can Dismantle the IRS’ in November 2019.