Where Are Lyle and Erik Menendez Now? 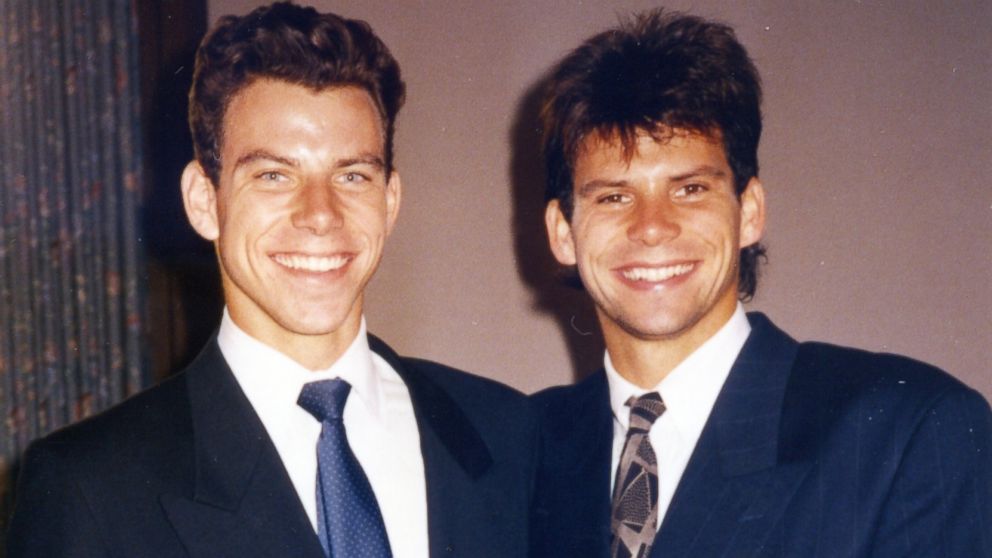 An episode of ABC’s ’20/20′ profiles the baffling story of the Menendez brothers, Lyle and Erik, who were each given life sentences for murdering their parents over three decades ago. Apart from examining the 1989 crime scene and incorporating interviews with all those involved, this two-hour special also features how the brothers are currently receiving national attention because of their defenders on TikTok. Lyle and Erik already held unprecedented degrees in notoriety, but now, it’s gone to a whole other level. So, let’s find out where they are today, shall we?

Who Are Lyle and Erik Menendez?

Born on January 10, 1968, and November 27, 1970, respectively, Joseph Lyle Menendez and Erik Galen Menendez are brothers who grew up in a lavish surrounding in New Jersey and Beverly Hills, California. After all, their father, José Menendez, was a LIVE Entertainment executive, and their mother, Mary “Kitty,” was a full-time homemaker after working as a school teacher. But, as it soon turned out, their wealthy upbringing was not all sunshine and roses. On August 20, 1989, José and Kitty were shot to death in their mansion, with Lyle and Erik calling 911 shortly after to report the double homicide.

Initially, because of how brutal the crime scene was, rumors of it being a mob hit came to light, but as time passed by, the police began suspecting the brothers. Furthermore, as Lyle, then 21, and Erik, then 18, went on an exorbitant shopping spree in the months after the slayings, spending nearly $700,000 on cars, clothes, condos, and branded watches, it only added to the doubts that they were somehow involved. However, it was only when Erik confessed to his psychologist that the brothers were arrested. Lyle was taken into custody on March 8, 1990, whereas Erik turned himself in three days later.

Where Are Lyle and Erik Menendez Now?

When the brothers stood trial for the charges against them, they alleged a lifetime of abuse at their parents’ hands, particularly their father, to be the driving force for them to commit murder. Their defense was that José was a pedophile who took advantage of both his sons at different times. On the other hand, they portrayed their mother as a selfish addict who turned a blind eye to her husband’s abuses. The brothers were tried separately at first, but both their juries deadlocked, resulting in a mistrial. Thus, they later stood a combined trial, where they were eventually found guilty. 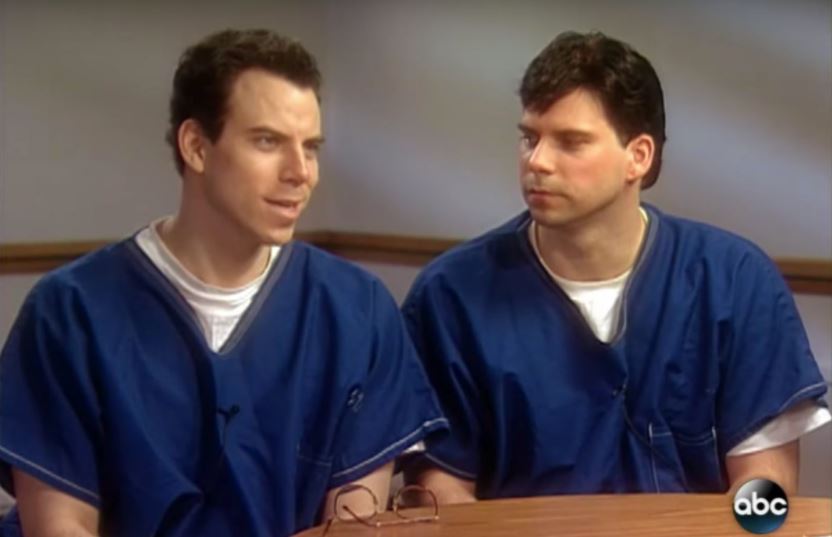 Lyle and Erik Menendez were convicted on two counts of first-degree murder and of conspiracy to commit murder, resulting in them getting sentenced to life in prison without the possibility of parole. Since then, they have exhausted almost all their appeal processes, and the chances of them receiving a new trial have diminished to nearly nothing. And while they maintain their sexual abuse story, the prosecutors and the media have painted them to be greedy rich kids who were hoping to get their hand of their parents’ fortune for their own benefits.

“If I could take my consciousness now and go back, I would have gone to the police and taken my chances in exposing what was happening,” Lyle admitted to ABC7 News in 2018. Erik, who is shier than his brother when it comes to speaking with the press, expressed a similar regret in 2005, saying, “I don’t deserve [this sentence]. I’m not saying what I did was right or justifiable… But place another child in my life and see what happens… The way I reacted was so destructive to all. It was the most awful devastation. I killed the two people I loved the most.” 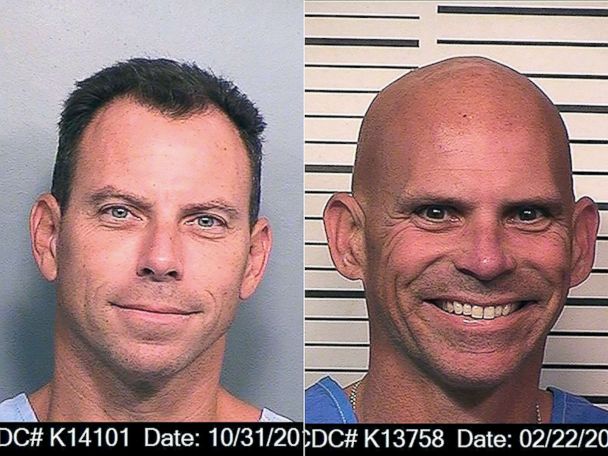 Lyle and Erik have served the better part of their 31-year incarceration away from each other, only reuniting at the Richard J. Donovan Correctional Facility in San Diego in April 2018. Until that time, they still communicated via letters during that time, even managing to play chess by sending moves to one another. Therefore, today, having accepted that neither of them will probably ever leave California’s prison system, Joseph Lyle Menendez, 53, and Erik Galen Menendez, 50, remain behind bars at the San Diego facility, just happy to be in close proximity. The brothers are both apparently “Group A” prisoners who have earned special privileges.

Read More: Are Lyle and Erik Menendez Married? Who Are Their Wives?