Are Lyle and Erik Menendez Married? Who Are Their Wives? Where Are They Now? 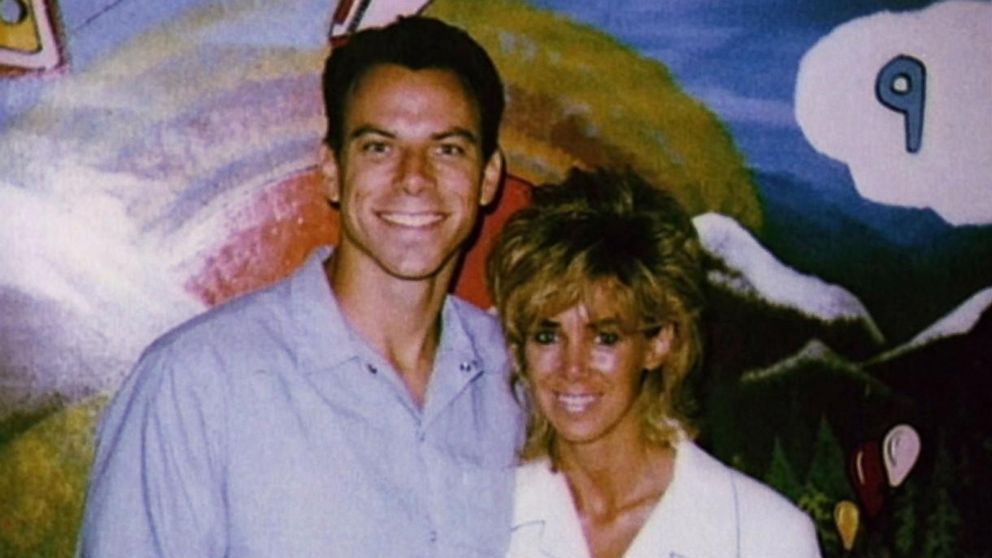 ABC’s ’20/20′ chronicles the tale of Joseph Lyle Menendez and Erik Galen Menéndez, who were both convicted of the 1989 murders of their parents, José and Mary “Kitty” Menendez, in 1996. Even though there are no recent legal updates in their case, the Menendez brothers have managed to make their way back into the spotlight thanks to their defenders on TikTok. So now, because it’s been a long while since we’ve gotten a glimpse at their lives, let’s find out the details of their romantic relationships, shall we?

Are Lyle and Erik Menendez Married?

Joseph Lyle Menendez, who goes only by his middle name, was initially married to Anna Eriksson, a former model. They had met after she had written to him following his first televised murder trial in 1993, leading to an innocent romance blossoming. In fact, within months of her first visit to Lyle in prison, they decided to tie the knot. Lyle’s lawyer and aunt attended their wedding ceremony, conducted in jail by a judge on July 2, 1996. However, nearly four years later, on April 1, 2001, Anna divorced him after discovering that he was “cheating” on her by communicating with another woman.

Two years later, though, in November 2003, Lyle married Rebecca Sneed, a then-magazine editor from Sacramento, California. They, too, had met around the time of Lyle’s first trial, but they were only friends for most of the decade that followed. As for Erik Menendez, he married Tammi Ruth Saccoman, now Tammi Menendez, on June 12, 1999, in a waiting room at Folsom State Prison. Their wedding cake, as per Tammi, was a Twinkie. Like Anna, Tammi had also watched the brothers’ first trial in 1993 and had written to Erik, but their relationship only advanced after her first husband took his own life.

Where Are Lyle and Erik Menendez’s Wives Now?

Lyle Menendez’s wife, Rebecca Sneed, has maintained a low profile since marrying the convicted criminal, avoiding all media questions about their relationship and her life. All we know is that she’s now a defense attorney. Considering how their union has lasted for over 17 years, despite COVID, no visits, and everything else, we think it’s safe to assume that their bond is a force like no other. In 2017, Lyle did talk a bit about his unorthodox marriage on ABC’s ‘Truth and Lies: The Menendez Brothers.’ After all, as life without parole prisoners, both Lyle and Erik are not allowed conjugal visits under Californian law.

“One thing I’ve learned is that your physical comfort is much less important than your connection with the people around you,” Lyle said. “I’ve found I can have a healthy marriage that is complicated and built around conversation and finding creative ways to communicate, sharing, without all the props that are normally there in marriage in terms of going out to dinner and having as much intimate time together and so on.” Tammi expressed a similar sentiment in 2005 when she told People that not having a sex life is not essential for her as she’s emotionally attached to Erik in a way she’s never been before.

That same year, Tammi published a book called ‘They Said We’d Never Make It – My Life with Erik Menendez.’ While promoting it, Tammi not only revealed that she briefly lived with Lyle’s wife, where they discovered that they didn’t get along, but that her daughter calls Erik her “Earth Dad.” “Tammi is what gets me through,” Erik himself stated. “I can’t think about the sentence. When I do, I do it with a great sadness and a primal fear. I break into a cold sweat.” If you want to know more about Tammi, you can check out A&E’s documentary ‘Mrs. Menendez.’ Erik and Tammi have been together for over two decades now.

Read More: Where Are Lyle and Erik Menendez Now?