Where Are Madeleine Mccann’s Parents Now? Are They Still Together? 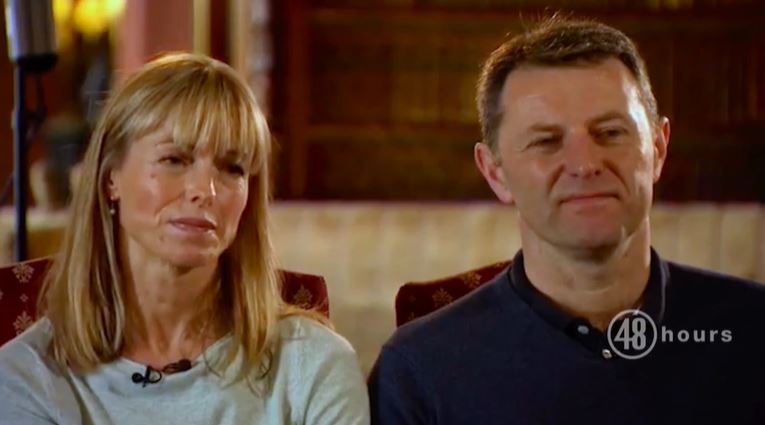 CBS’s ’48 Hours: The Puzzle: Solving the Madeleine McCann Case,’ as the title suggests, is an episode that tries to settle a matter that, for almost 14 years, has yielded no answers. The disappearance of Madeleine McCann shortly before her fourth birthday in May 2007 from a resort in Praia da Luz, Portugal, was a shocking tragedy that turned her family’s world upside down. After all, a seemingly perfect holiday for the Britishers led to one of the most unfortunate events imaginable. And with Madeleine’s parents, Kate and Gerry McCann, becoming public suspects themselves, the whole thing has taken a much harsher turn.

Who Are Kate and Gerry McCann?

Kate McCann (née Healy) and Gerry McCann are both physicians and practicing Roman Catholics who met in Glasgow, Scotland, back in 1993 – a year after they obtained their initial degrees in medicine. The couple tied the knot in 1998, welcoming their eldest, Madeleine, on May 12, 2003, before having twins, Amelie and Sean, in 2005. 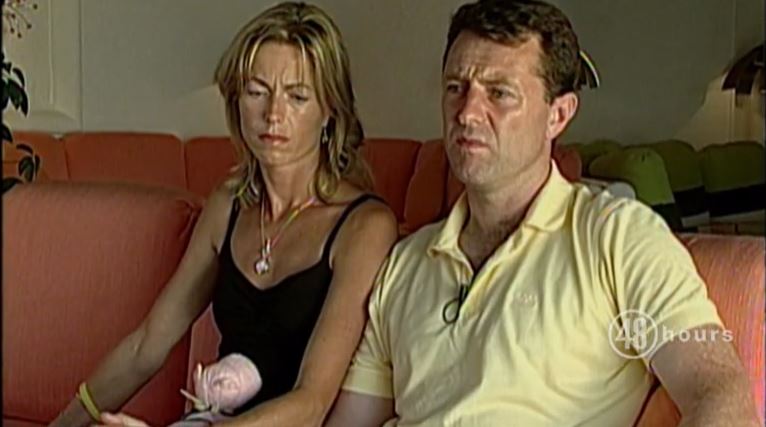 At around 8:30 p.m. on May 3, 2007, while on holiday with a group of family friends in Portugal, Kate and Gerry left their three sleeping children in their resort and headed out for dinner to a place merely 55 meters away. The adults took turns checking up on their kids throughout the evening. But at 10 p.m., when Kate went to see how her kids were faring, she found their bedroom door wide open, with Madeleine nowhere to be found.

Her blanket and cuddle cat, though, were still on the bed. So, Kate immediately ran back to the restaurant, shouting, “Madeleine’s gone! Someone’s taken her!” Local police were slow to respond, and both Kate and Gerry turned to international media and asked the world to help them find their daughter. But still, nothing concrete has ever turned up.

Where Are Kate and Gerry McCann Now?

As per reports, the police initially formed a theory that Kate and Gerry McCann might have accidentally killed their daughter and gotten rid of her body in an attempt to escape apprehension. They were accused of drugging their children with sedatives and then forming a “pact of silence” with their friends regarding what transpired that night. But no concrete evidence has backed any of this.

The only eyebrow-raising point was that Kate had immediately assumed that Madeleine had been abducted, not even thinking about the possibility that she could have wandered off. Over the years, Kate and Gerry have faced a lot of backlash due to their actions, but they have never been charged with criminal intent, and nor have they faltered their attempts to find Madeleine.

Kate McCann has since quit her job as a general practitioner to work full-time for children’s charities. But Gerry, as a University of Glasgow graduate who obtained his MD in 2002, continues to work as a Consultant Cardiologist at Glenfield Hospital and Professor of Cardiac Imagery at the University of Leicester. The couple, currently residing in Rothley, Leicestershire, has been married for about 23 years now. And although they refused to participate in the 2019 Netflix documentary about their daughter’s disappearance, they continue to be active on the Official Find Madeleine Campaign Facebook page.

“Our resolve is still the same and we have not lost hope of finding Madeleine or finding out what happened to her,” the most recent post on the page states. On the same platform, Kate and Gerry even gave their reason for not taking part in ‘The Disappearance of Madeleine McCann,’ stating that it could hinder the ongoing police investigation into the matter. Furthermore, in a New Year post, the McCann’s revealed that the COVID-19 pandemic forced the search for Madeleine to slow down, adding that “It hasn’t stopped however and the hope, energy and determination to find her and uncover the truth remain steadfast.”