Where Are Martha Moxley’s Parents, Dorthy and David Moxley, Now? 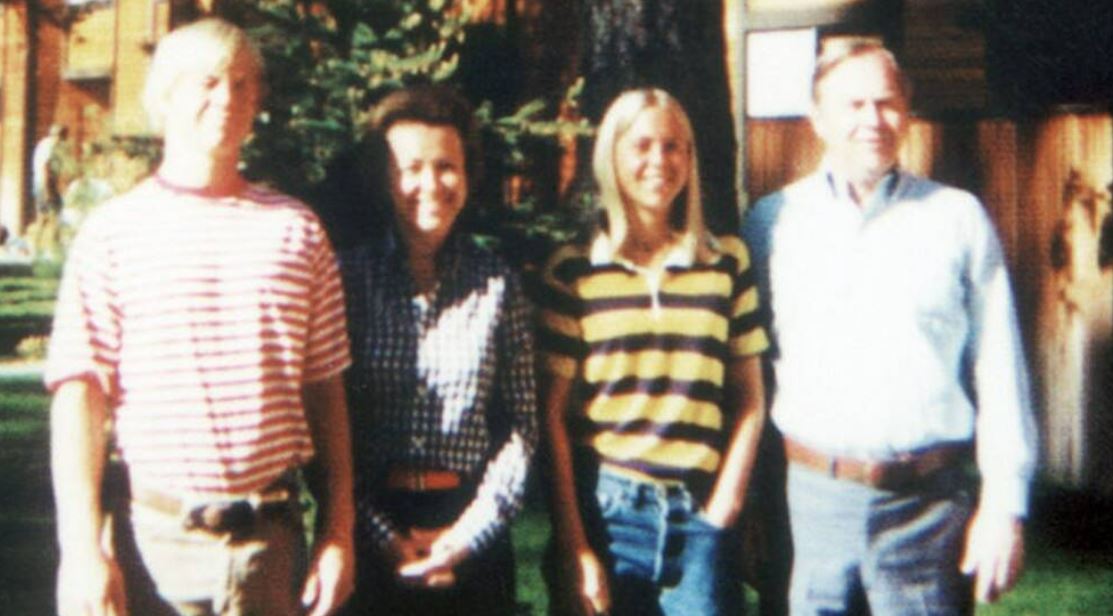 When 15-year-old high school sophomore Martha Moxley didn’t come home after a night out with friends, her mother, Dorthy, was anxious. The search for the teenager ended in tragedy when her bludgeoned body was found in their backyard. CBS’ ’48 Hours: The Diary of Martha Moxley’ looks at the story behind Martha’s murder and how her family dealt with the loss. So, let’s find out where Martha’s parents are today, then, shall we?

Who Are Martha Moxley’s Parents?

John David and Dorthy Moxley had two children, John and Martha Moxley. After studying at the University of Kansas, John David worked for Touche Ross, an accounting firm, and had moved his family to Greenwich, Connecticut, about eighteen months before the murder. As the Moxleys settled into their new life, Martha’s sudden death left them with many questions. Years later, Dorthy fondly remembered her daughter, saying, “Martha was one of these children that was just so easy to raise, to do things with. She really just was a very, very special girl.”

Martha was last seen at the Skakel residence. They were neighbors, and Martha had been hanging out with Tommy and Michael Skakel along with a few other friends on the night of October 30, 1975. While the case went cold initially, in 1991, Michael turned up as a possible suspect. Given the information that came to light, Dorthy felt that Michael was, in fact, responsible for her daughter’s death.

As the years passed, Dorthy tried to do her best to keep Martha’s story in the spotlight and acknowledged that the media was immensely helpful. She said, “I love the media. It did so much to keep Martha’s case alive.” Back in the day, Michael was convicted for the murder (before it was eventually vacated). An emotional Dorthy added, “Today is a day where there is a winner and a loser. I just hate those days. … I wanted to find justice for Martha. That’s what this is. It’s all about Martha. I have empathy for the Skakel family.”

Where Are Martha Moxley’s Parents Now?

Martha’s father, John David, passed away in 1988 at 57 due to a heart attack. Dorthy and her son, John, did their best to maintain a sense of normalcy in their lives over the years. But when Michael’s conviction was overturned in 2018, Dorthy was disappointed. However, she felt that she did her best, adding, “I don’t feel as though that’s my job now. We got him arrested and convicted, and put in jail. It isn’t my job now. It’s enough. It’s enough.” Dorthy is now in her late 80s. An earlier report stated that she moved to Annapolis, Maryland, after Martha’s murder.