Where Are Martin and Mark Stephens Now? 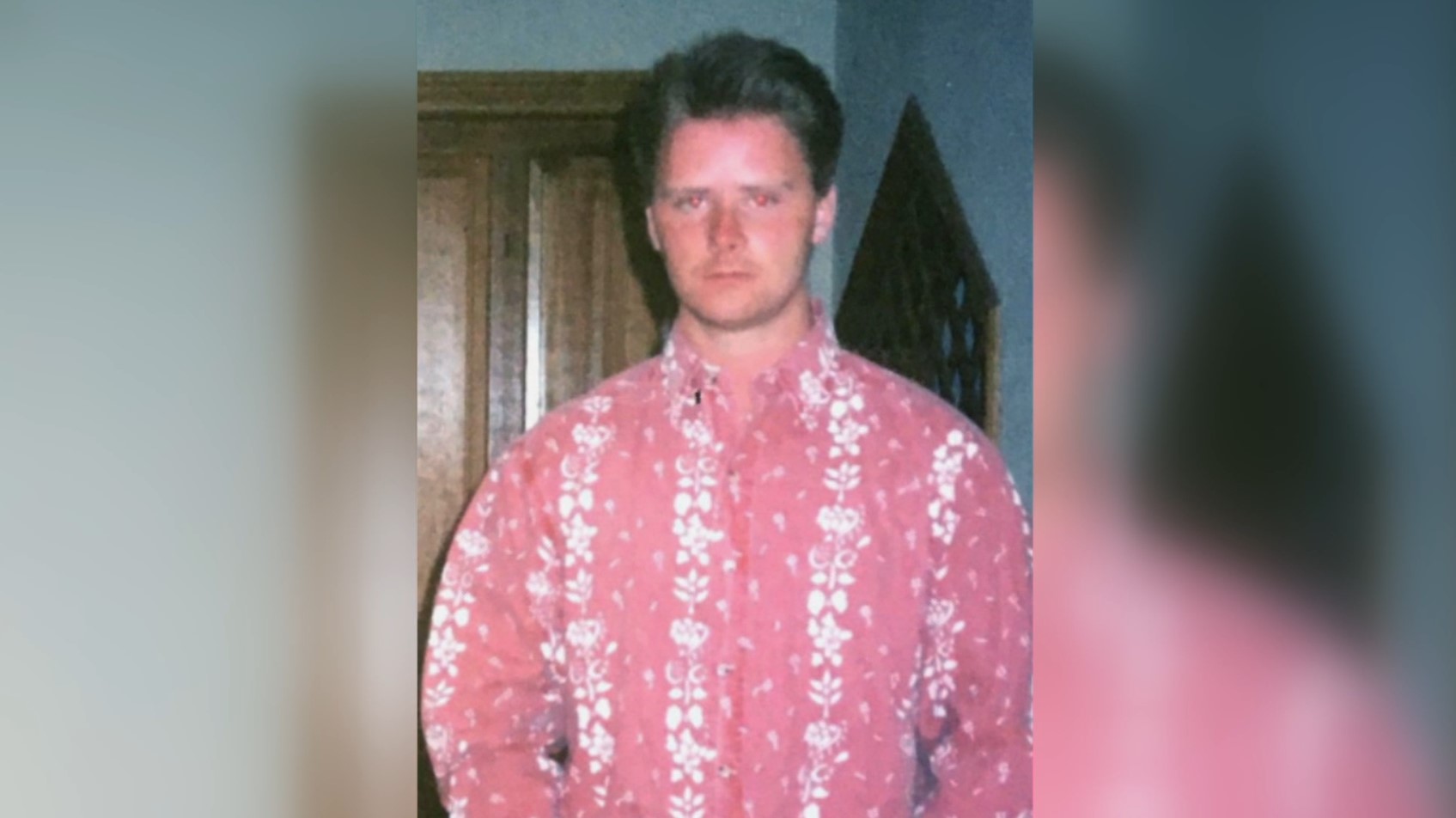 In a terrible turn of events in June 2015, Rita Stephens was ruthlessly stabbed to death in her home in Pencoed, Bridgend, in the country of Wales. The horrific murder left residents petrified as they tried to come to terms with the heinous crime. Investigation Discovery’s ‘Evil Twins: Mother of Evil’ takes the audience through the brutal murder and portrays how the ensuing investigation led back to Rita’s son, Mark. With Mark suspected of murder, his twin brother, Martin, had to endure sudden ostracization from society which affected him terribly. If you are intrigued to know where the brothers are today, we have got your back!

How Did Rita Stephens Die?

Rita Stephens, 67, was a dedicated mother of four who resided in her home in Tonteg, in the town of Pencoed in Wales. The Stephens family operated an upholstery factory, and Rita was the company director before her retirement. According to the show, Rita was very fond of her children and always prioritized them over everything else. Her untimely and brutal death was a real shock for the entire family as they could not imagine why anyone would harm the woman who had nothing but love for everyone. However, the truth lay a lot closer to home.

On June 19, 2015, Rita was killed in her own home by her son Mark. The murder was gruesome, with the victim suffering about 38 injuries, including multiple stab wounds, which hinted that the murderer might have harbored a personal vendetta. The stab wounds were consistent with a fork and carving knife, the latter of which was driven deep into Rita’s brain. The 67-year-old was also found to have sustained multiple fractures in her ribs. After the murder, Mark covered her body in a blanket and went to sleep. The victim’s body was eventually discovered the following day when Rita’s daughter Kirsty could not reach her mother on the phone.

Where Is Mark Stephens Now?

According to reports, Mark Stephens attacked Rita Stephens in a drunken rage after she admonished him over his drinking problems and the accumulating debts. According to the show, Mark had a drinking problem, and his relationship with his mother was constantly deteriorating. Reports suggest that after Mark’s marriage came to an end, he was spending his nights in the family’s furniture factory until Rita allowed him to stay with her in her home. Still, the two were at constant loggerheads and never saw eye to eye on things. 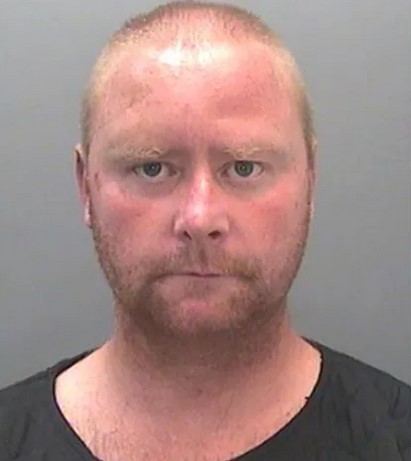 According to the show, Mark did not show any signs of remorse after brutally stabbing his mother to death. Reports also claim that when concerned family members called to check up on Rita, Mark told them that she was in the bathroom. Through their investigations, authorities found out that Mark was drunk on the day of the murder. The two reportedly got into a massive altercation about the family business until Mark took matters into his own hands and stabbed Rita Stephens to death. Later, Martin testified in court that Mark had expressed his desire to kill Rita prior to the murder.

Once Mark was arrested and put on trial, he pleaded guilty to manslaughter and denied the charge of murder. He even mentioned that the incident was like a blur to him and he did not remember anything. However, the court found Mark guilty and convicted him of murder. Based on his conviction, Mark was sentenced to a minimum of 20 years in prison in 2016. With no reports about him appealing his conviction or an apparent release, it is safe to assume that Mark Stephens is currently incarcerated in prison in Wales.

Where Is Martin Stephens Now?

Martin and his twin Mark Stephens shared an extremely close bond since childhood. However, as the two grew up, they slowly drifted apart. According to reports, the brothers reconnected in 2015 when Martin went back to his house in Wales after their younger brother took his own life. However, even after getting reacquainted with his brother, Martin saw how Mark suffered from alcoholism. He even noticed his brother’s rocky relationship with their mother. However, he did not realize that the rage and alcohol might lead to murder as even on the day of the slaying, he had accompanied Mark to the pub.

As word spread about Rita’s son being accused of murder, the neighboring community mistook Mark’s twin Martin as the perpetrator. As a result, the whole society shunned him. People at Martin’s workplace refused to let him enter, and reports even claim that he was physically and verbally attacked. It was a terrible time for Martin as he had to deal with the devastating loss of his mother while being ostracized from his own community. After Mark’s trial and subsequent conviction in 2016, Martin claimed that he had forgiven his brother.

Martin claimed that forgiveness was a personal choice and that his family supported him on that matter. He even talked about visiting Mark in prison and said, “I believe my brother was a very troubled man, he was misguided. I believe he wasn’t the person he once was. Of course, I hate that he’s taken our mum away from us. But he is still my twin brother and I still love him.” However, with Martin now preferring a life of privacy, his present whereabouts are unknown. There are no reports on whether the two brothers reconnected. We want to respect Martin’s privacy as we hope he finds happiness in the days to come.