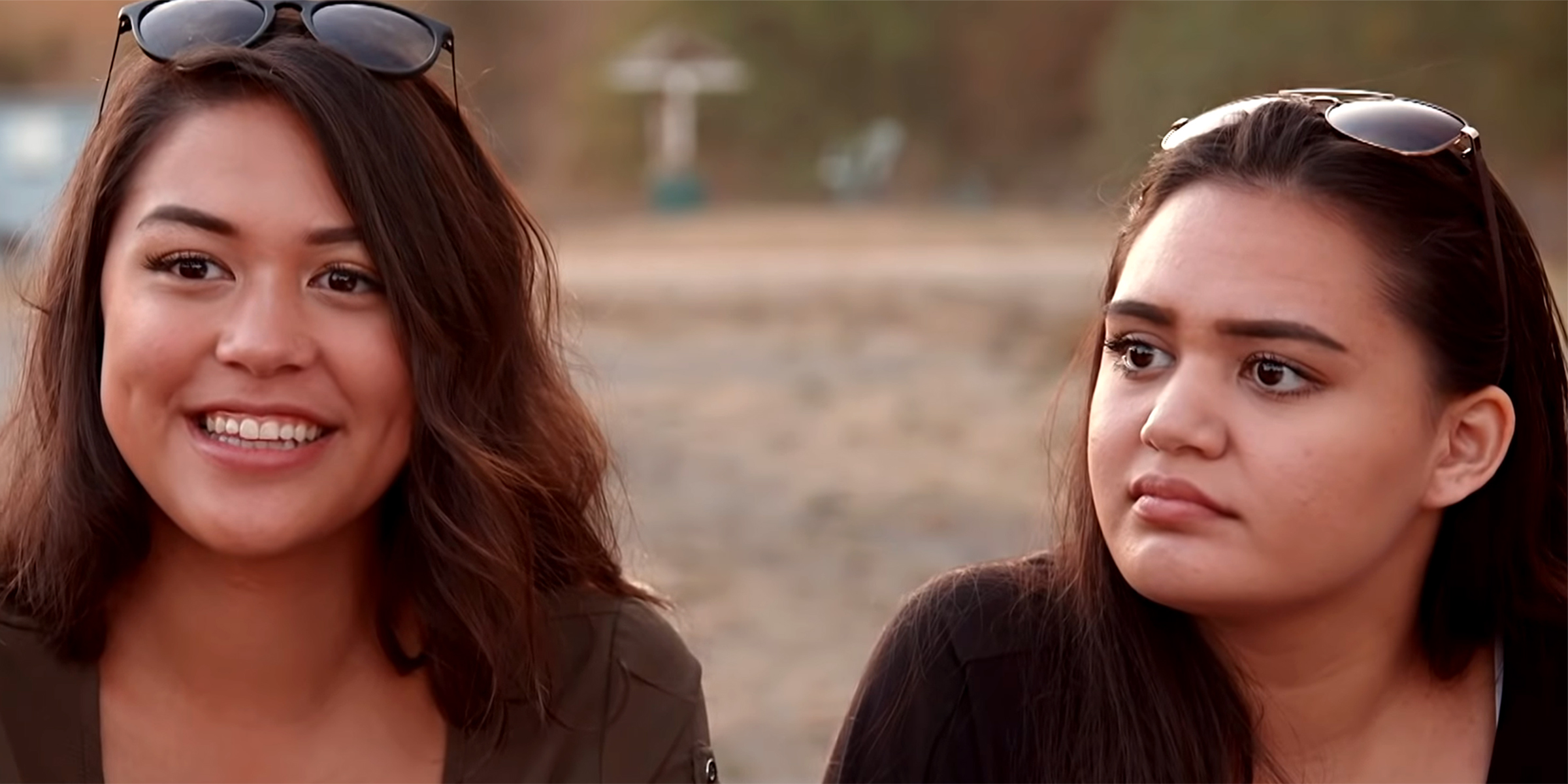 Mary Katherine Schmitz, formerly known as Mary Kay Letourneau, became infamous for having an affair with her student Vili Fualaau, who she eventually married. Mary was convicted of child rape for having sexual relations with Vili and sentenced to six months in prison. She was pregnant with their first child at the time. Once she was discovered having sex with Vili even after the incident, she was sentenced to seven years in prison, which is when her second child was born.

Vili and Mary have had two daughters in the time they’ve been together. Apart from that, Mary has four children with her first husband, Steve. So, where are all of Mary’s children now?

First, let us talk about Mary’s children from her first marriage. She has two sons, Steve Jr. and Nicholas, and two daughters, Mary Claire and Jacqueline. After the scandal, Steve gained full custody of the children and took them to Alaska, where they grew up with minimal contact with Mary. However, after Mary’s prison stint, she went on to have a fruitful relationship with her elder children, and Vili too got close to them but admitted it was awkward because they were much closer to his age to be his wife’s children.

However, Mary’s amended relationship with her children is evident in the fact that Mary Claire was her maid of honor during her wedding with Vili. And what about Mary’s children with Vili?

The two daughters, Audrey Lokelani Fualaau and Georgia M Fualaau, were both born when Mary was in jail. Audrey opened up about their parents’ relationship, saying that it did not feel different to them because they’d grown up with it. Only when people brought it to their attention, did the two feel their situation was unique. When Vili and Mary split in 2017, the girls tried their best not to choose sides, which worked out well, since both parents remained invested in them.

Georgia’s social media profile shows she’s currently in Des Moines, and though we don’t know much else about her, she appears to be happy in a relationship since 2017. Check out her most recent post below.

Audrey’s social media profile suggests that she’s studied at the Highline College in Des Moines. You can check out her most recent picture where she looks delighted.

Both sisters attended school in the same district where Mary taught, but nobody in the family made a huge deal about it. They have all been comfortable with the dynamics in their family, including Vili and Mary’s relationship and subsequent split. Audrey and Georgia have their own lives now, having grown up, but the siblings remain incredibly close to one another. We will leave you with a picture of Mary’s daughters together. Also, as a responsible citizen, we should respect their privacy and leave Mary’s children alone.