Where Are Matt Podolak and Holly McFeeture’s Kids Now? 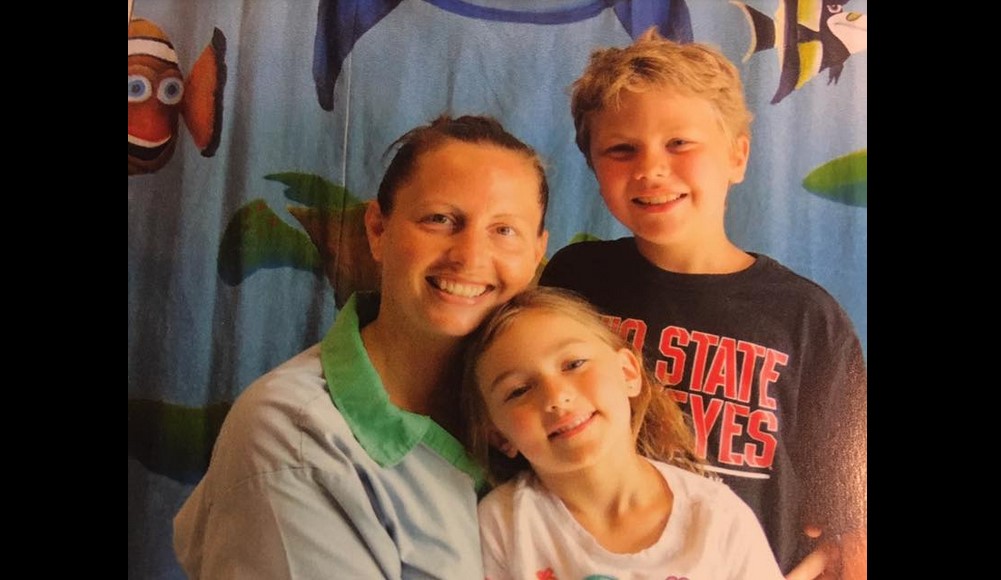 In 2006, Matthew Podolak died of ethylene glycol poisoning, a major ingredient in antifreeze. The police did not smell anything fishy initially, and although the autopsy could not determine the manner of the death, it wasn’t investigated as a homicide. Almost four years after the murder, a tip made the police reopen the case, and in 2010, it was declared to be a homicide. ‘Dateline: Manner of Death’ portrays Matthew’s death and shows how the police investigation revealed his fiancée, Holly McFeeture, to be the perpetrator. She was found to have poisoned him with antifreeze. If this case intrigues you and you want to find out where Holly and Matthew’s children are at present, we have you covered.

Who Are Matthew Podolak and Holly McFeeture’s Children?

Matthew and Holly first met in 2003 before getting into a relationship and moving in together in Cleveland. The couple resided with Holly’s child from a previous relationship and appeared to be quite contented in their lives. Shortly after moving in together, the couple had their first child, followed by the second. Matthew seemed especially pleased with the life he was leading, and the children, Samantha and Josh, also grew quite close to their parents.

In July 2006, Matthew passed away under curious circumstances. The death was considered sudden, and the autopsy revealed that he died from chronic intoxication of ethylene glycol. Although this meant that he had been actively taking in the poison for quite some time, it did not raise any red flags then, and the police never investigated his death as a homicide until getting a tip in 2010. The children, distraught at losing their father, continued to stay under Holly’s care. Holly brought up all three children as a single parent until her arrest in 2012. According to reports, Holly and the children were still residing in Cleveland when authorities charged her with murder.

Where Are Matthew Podolak and Holly McFeeture’s Children Now?

After Holly’s arrest, the children went to live with their mother’s family. In her trial, letters from her children praising Holly were read out for all to hear. The children, who were extremely close to their mother, especially after their father’s untimely death, mentioned how Holly was a wonderful single mother. They claimed that they missed their mother and wrote, “My mom is the greatest mom in the world because she is sweet and kind… I miss her.”

Ever since Holly’s conviction and subsequent prison term, the children have remained with the McFeeture family. They were not allowed to visit their father’s family, although they regularly visited their mother in prison. Finally, in 2014, Matthew’s family was given visitation rights by the court which finally allowed them to reconnect with Samantha and Josh. At present, the children prefer to lead private lives and stay out of public eyes. We want to respect their privacy as we wish them all the happiness for the coming future.