Where Is Holly McFeeture Now? 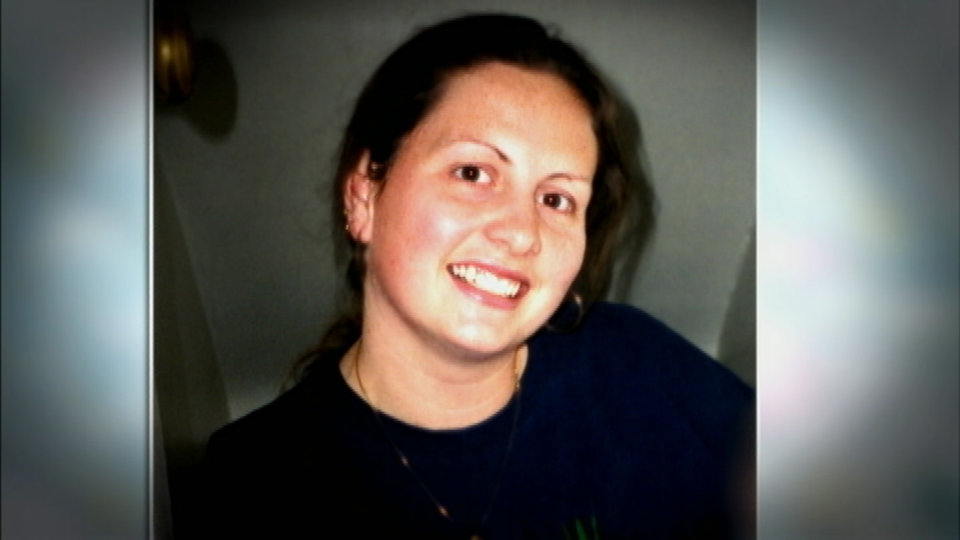 When Matthew Podolak died in 2006, the police did not suspect foul play. The autopsy determined that he died from ethylene glycol intoxication, although the manner of death could never be confirmed. Almost four years later, the case turned on its head when a tip received by the Cleveland Police made them investigate the death as a homicide. ‘Dateline: Manner of Death’ takes the viewer through the terrifying murder and how the investigation revealed Matthew’s fiancée, Holly McFeeture, as the perpetrator of a horrific hate crime. If you want to know more about the case and where Holly is today, we have got you covered.

Holly McFeeture was a resident of Cleveland, Ohio. She was engaged to her fiancé Matthew Podolak, and the couple shared two children. Also, living with them was Holly’s child from a previous relationship. She used to be a bartender at the Dirty Dog Tavern in Cleveland and was also employed as a youth baseball coach. When Holly was finally revealed as the murderer, no one could even fathom why she would slowly poison and kill her fiancé so ruthlessly.

On July 31, 2006, Matthew Podolak died under strange circumstances from ethylene glycol poisoning. The substance that poisoned him is generally the main component of antifreeze. Even though the autopsy could not determine the manner of death, the police had no reason to suspect foul play. Hence the case was closed off and never investigated as a homicide. However, authorities did discover that Matthew suffered from chronic intoxication, which meant that he was ingesting the substance regularly.

In 2010, almost four years after the murder, the Cleveland police received a tip that claimed that Matthew’s death was neither a suicide nor accident. The case was then reopened and was deemed to be a homicide. When investigating, the police interviewed Matthew’s friends, who claimed that he was not suicidal. They also found Holly’s behavior to be strange ever since her fiancé passed away. She appeared to be casual about it, as testified by several people at her trial. Moreover, she had also suspiciously mentioned to a friend how her partner used antifreeze to winterize his boat when in reality, Matthew’s boat stopped working in 2004 or 2005.

A month and a half after Matthew’s death, Holly began dating police officer Charles Lipscomb and told him that Matthew had passed away from kidney problems. However, once the autopsy revealed the actual cause, Holly expressed concerns about Matthew committing suicide or being poisoned. Ultimately, after investigating the death for two years, Holly McFeeture was arrested by the police in July 2012 and indicted of her husband’s aggravated murder and contamination of a substance for human consumption. Prosecutors believed that she mixed the antifreeze in Matthew’s raspberry ice tea which the victim drank regularly. They also alleged that the poison was administered over a few months until Matthew finally passed away.

Where Is Holly McFeeture Now?

Once arrested and produced in court, Holly McFeeture pleaded not guilty and was subjected to a trial. At her trial, multiple witnesses testified that she and her fiancé had a strained relationship which troubled Matthew a whole lot. There were also testimonies of how Matthew looked forward to the future and would not take his own life. Furthermore, witnesses also stated how Holly remained unfazed by her fiancé’s death. 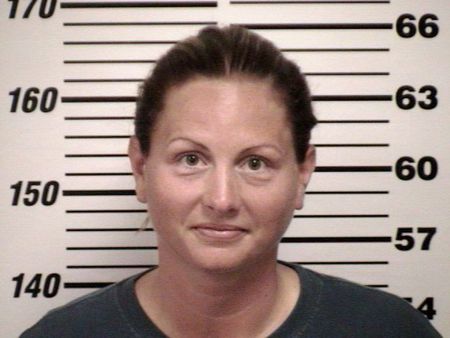 However, the most significant testimony came from Jamison Kennedy, who had dated Holly in 2008. The two met at the Dirty Dog Tavern and started a relationship. Kennedy claimed that Holly had confessed to him about putting something in Matthew’s drink which got him sick. He even testified that Holly appeared to be “emotional” about her actions.

At the end of the trial, the jury found Holly McFeeture guilty of contaminating a substance for human consumption and aggravated murder. Based on her conviction, she was sentenced to 30 years to life in prison in 2013. Holly has since appealed her conviction, but it was turned down. She is currently incarcerated at the Ohio Reformatory for Women and will have her next parole hearing in 2043.