Where Are Matthew and Valerie Yussman Now? 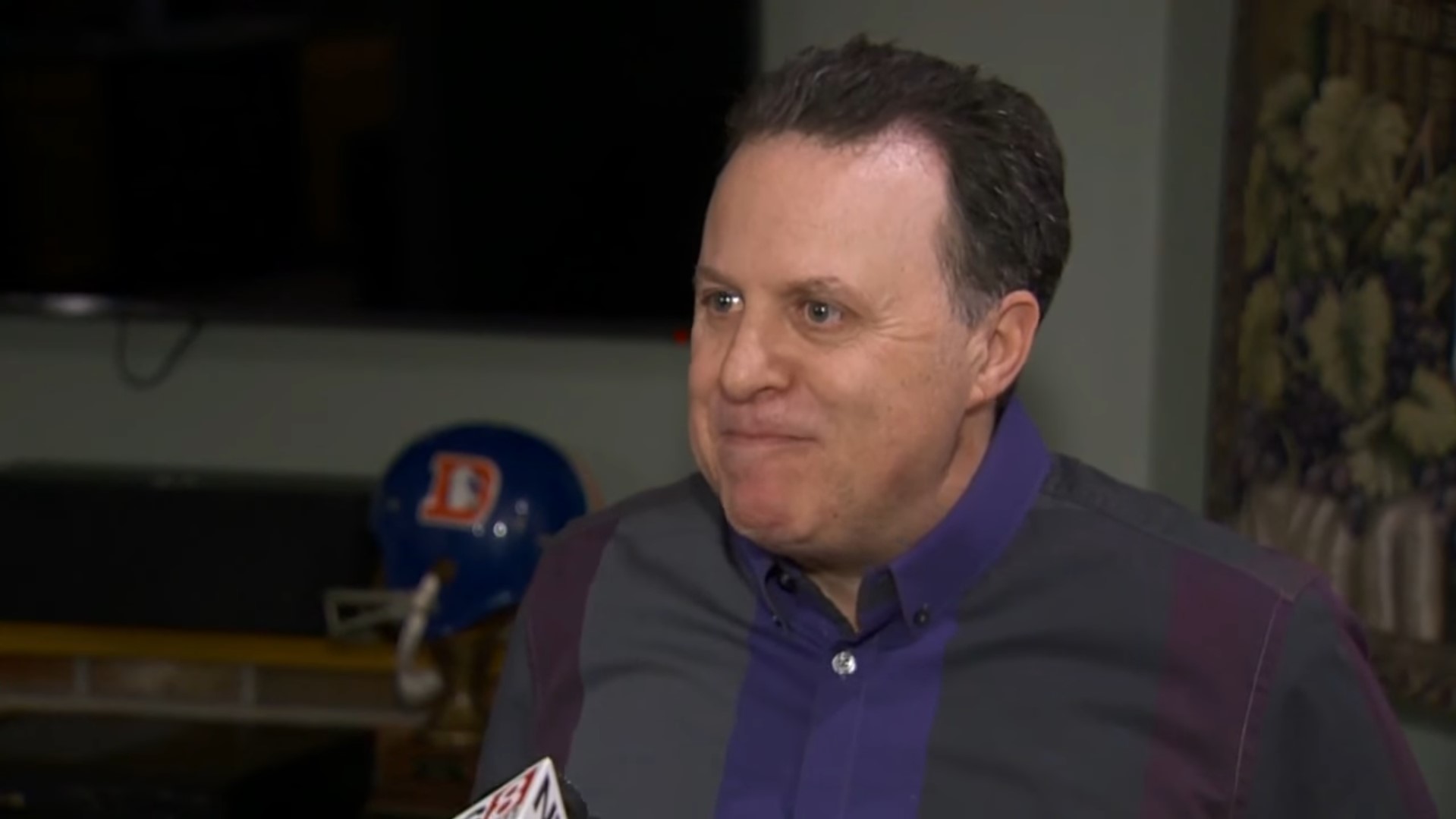 Matthew Yussman, the CFO of a Credit Union bank in New Britan, Connecticut, had no idea of the terrible fate that was about to befall him on February 23, 2015. While Matthew was about to enter his home after returning from a hockey game, he was accosted by two masked men who proceeded to tie him and his mother, Valerie Yussman, up. The attackers then strapped a bomb to Matthew’s chest and forced him to rob his workplace.

Investigation Discovery’s ‘Home Alone: Banking on Fear’ takes the audience through the home invasion and talks about how it ended up affecting Matthew and his mother, changing their lives forever. Let’s dive further into the details and find out where Matthew and Valerie are at present, shall we?

Who Are Matthew and Valerie Yussman?

At the time of the home invasion, Matthew Yussman was living with his mother, Valerie, in Bristol, Connecticut. He was employed as the CFO of New Britain’s Achieve Financial Credit Union Bank. According to his co-workers, Matthew was a pretty diligent employee. Besides, neighbors and acquaintances had nothing but praise for his generosity and kindness, while the show introduced Matthew as a Hockey enthusiast.

On February 23, 2015, Matthew was on his way back home from a hockey game when two men attacked him right outside his garage. They forced him in and tied him up before pushing him down to the floor. Matthew’s mother, Valerie, was watching television when she heard the commotion and rushed down to find the home intruders standing over her son. However, before she could raise the alarm, the attackers overpowered her and tied her to a bed. The two were then held captive for the entire night.

Early next morning, the attackers attached what looked like a bomb to Matthew’s chest and ordered him to carry out a robbery at his workplace. Matthew later mentioned that his mother was also made to wear a similar device while waiting at home. On the way to the Credit Union Bank, Matthew managed to inform his boss about the ordeal, who in turn called 911 and had first responders rush to the site.

When the police arrived at the bank, they found Matthew still waiting in his car at the parking lot with the explosive device strapped to his chest. The credit union employee later described his terrifying experiences as the bomb on his chest slowly ticked down the seconds. Matthew was certain of losing his life, but surprisingly, there was no explosion, and it was later determined that they were expertly made fake devices.

Where Are Matthew and Valerie Yussman Now?

According to the show, the police were initially quite suspicious of Matthew Yussman as they investigated if the attempted robbery was an inside job. They considered him a person of interest and dissected every aspect of his personal and professional life. As Matthew had already gone through a terrifying ordeal, he was highly disappointed at law enforcement officials for treating him so.

In his victim statement at his attackers’ trial, Matthew claimed that the ensuing police investigation threatened his reputation, stating, “I was considered a person of interest almost immediately and my life was picked apart. I was never treated as a victim and my reputation has been permanently damaged.” Ultimately, the investigation into Matthew’s life was dropped once police got to know of similar robberies in other parts of the United States.

Apprehending the robbers proved extremely tough as they were experts in covering their tracks. However, authorities finally caught up to them a few months later, and Matthew even testified at their 2016 trial, helping send both men to prison. To this very day, the incident is fresh on Matthew’s mind. However, he expressed that he is glad he never gave in to the attackers’ demands.

Nevertheless, Matthew has preferred a life of privacy since then, although he still resides in Bristol and holds a reputed position in the banking sector. On the other hand, not much is known about Matthew’s mother, Valerie Yussman, as she prefers to stay away from social media. Yet, from the looks of it, she still resides in Bristol and is slowly getting over the demons of her past.