Where Are Mechele Linehan and John Carlin Now? 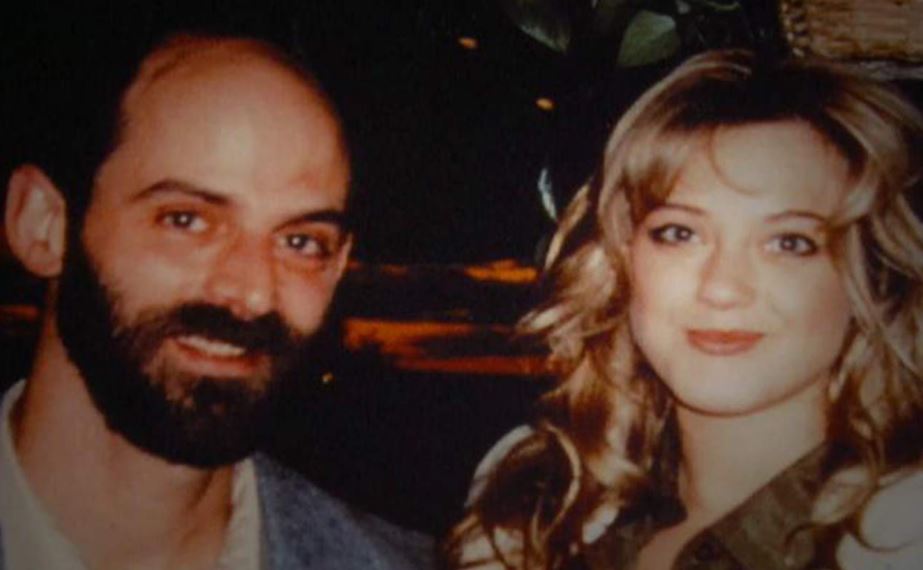 After NBC’s ‘Dateline,’ CBS’s ’48 Hours,’ and Oxygen’s ‘Snapped,’ ‘Investigation Discovery’s ‘People Magazine Investigates’ profiles the 1996 unsolved murder case of Kent Leppink in an episode titled ‘Alaskan Temptress.’ On May 2, the 36-year-old fisherman was found slain off a deserted road 90 miles south of Anchorage – in Hope, Alaska. And although a letter he wrote to his parents just days before his death incriminated his then-fiancée, Mechele Linehan, and roommate, John Carlin, they were eventually exonerated for their alleged hand in the matter. So now, let’s find out all that there is to know about them, shall we?

Who Are Mechele Linehan and John Carlin? 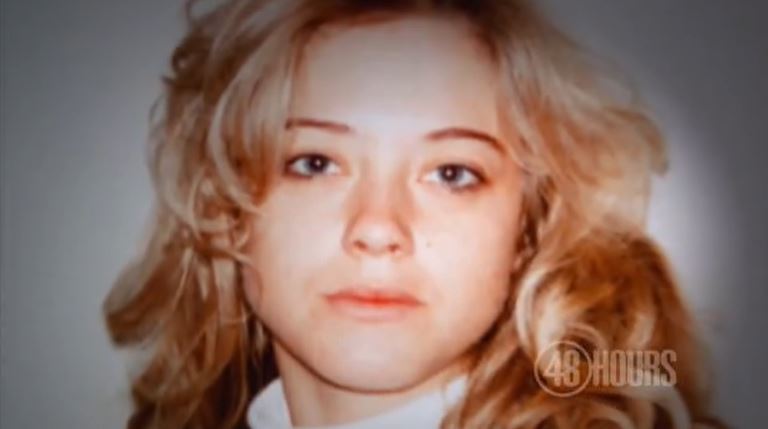 In 1994, Mechele Hughes, as she was then known, headed to Alaska to start a new life for herself. She had first left her hometown of Louisiana for New York to work in the entertainment industry as a model, but she packed her bags and moved north when that didn’t work out. In the mid-1990s, to make ends meet, Mechele worked as an exotic dancer at The Great Alaskan Bush Company, where she eventually met 35-year-old Kent Leppink. They developed a connection, and after just a month of dating, Kent proposed. However, what he didn’t know at the time was that Mechele was already seeing Scott Hilke. 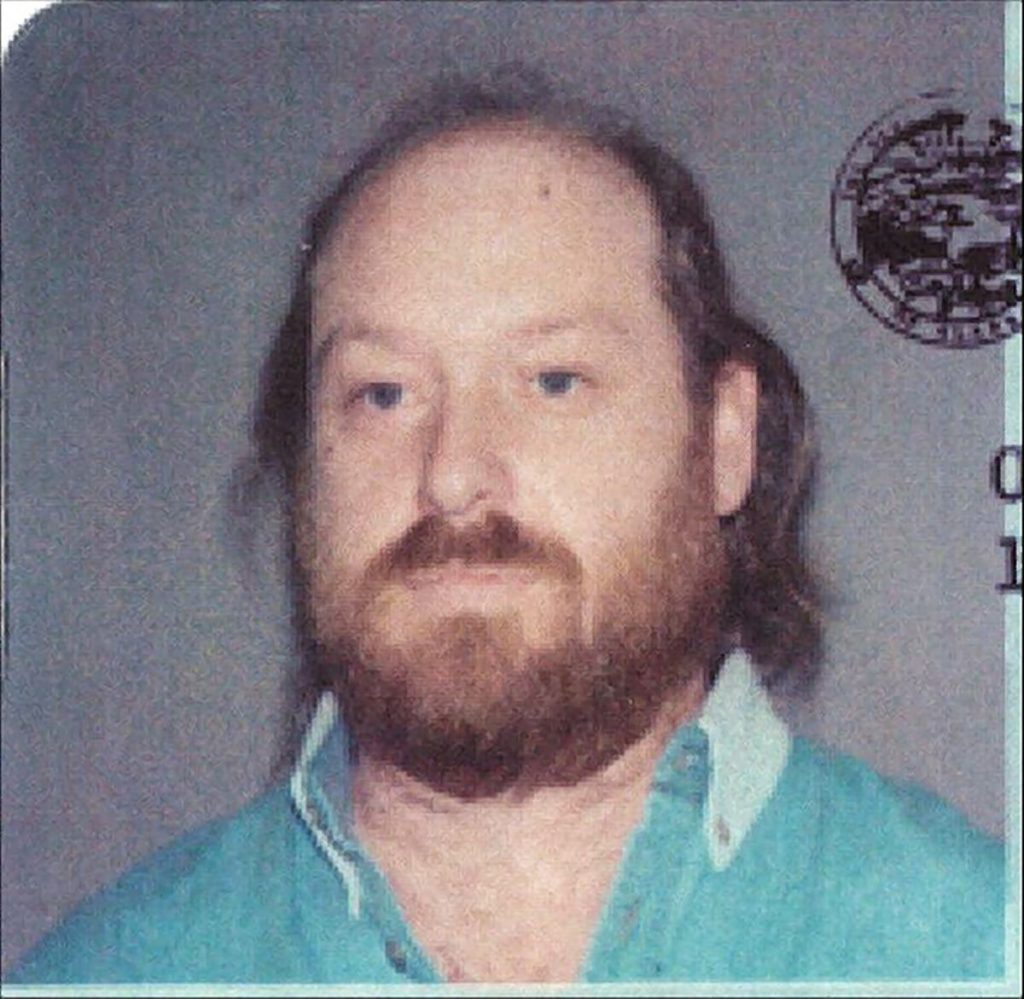 Then, to add to that connection came John Carlin III, who had recently lost his wife to cancer and was raising their young son all by himself. He met Mechele at the same club in the summer of 1995 and proposed to her around Christmas. Bizarrely, they all lived together in the same house in Anchorage at one point or another. Mechele was apparently always there with at least two of her romantic partners, though not always the same two. Thus, when Kent was murdered in 1996, and it came to light that she was a beneficiary of his $1 million life insurance policy until he cut her out, the remaining became the prime suspects.

Where Are Mechele Linehan Now? How Did John Carlin Die?

Scott Hilke was never charged in connection with Kent Leppink’s murder. But ten years after his slaying, in 2006, both Mechele Linehan and John Carlin III were accused of conspiring to kill him, with their motive being money. John Carlin’s son, who the prosecutors said was too young to be interrogated in 1996, eventually told the authorities that he witnessed his father and Mechele washing a gun just days after Kent’s brutal killing. Then, when several emails were recovered from old computers, the detectives determined that Mechele had solicited John and that the latter was the one who shot Kent after luring him to Hope. 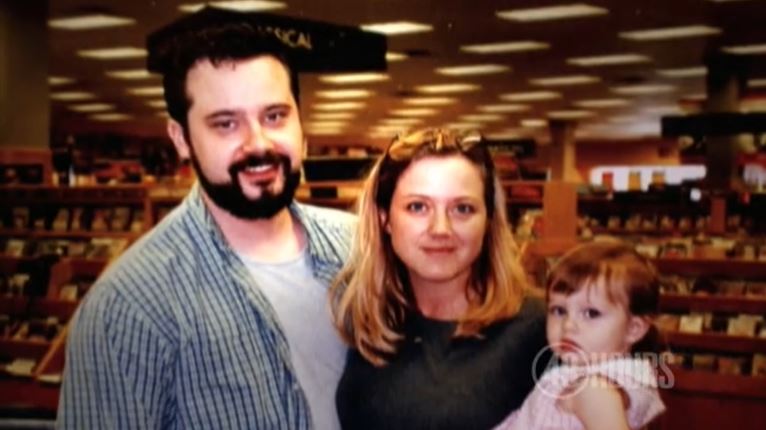 Mechele Linehan, having turned into a suburban wife and mother, was convicted of Kent’s murder in October 2007. John Carlin had been convicted of the same in April. They both subsequently filed an appeal against their verdict, maintaining their innocence. But on October 27, 2008, before a decision on John’s matter could be taken, he was found bludgeoned to death in his cell at the Spring Creek Correctional Center. His estate, though, was allowed to continue the process. Eventually, while John’s conviction was reversed on January 21, 2015, Mechele’s 99-year-long sentence had been overturned on February 5, 2010. 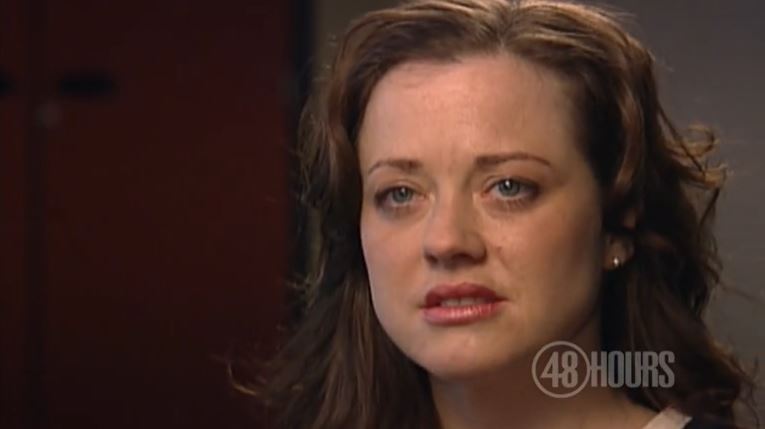 On December 13, 2011, a Superior Court Judge dismissed the murder indictment against Mechele in its entirety, writing, “The Court of Appeals repeatedly stated that the “letter from the grave” “appreciably affected” the jury’s verdict at Linehan’s trial…Therefore, the indictment should be dismissed.” And in early 2012, prosecutors announced that they would not indict her again. Therefore, today, Mechele Linehan, who had married Dr. Colin Linehan in 1998 and later earned her Master’s degree, operates the Tacoma Laser Clinic in Washington. On the other hand, Colin is currently a Faculty Physician at Madigan Army Medical Center.