Where Are Melissa Wolfenbarger’s Children Now? 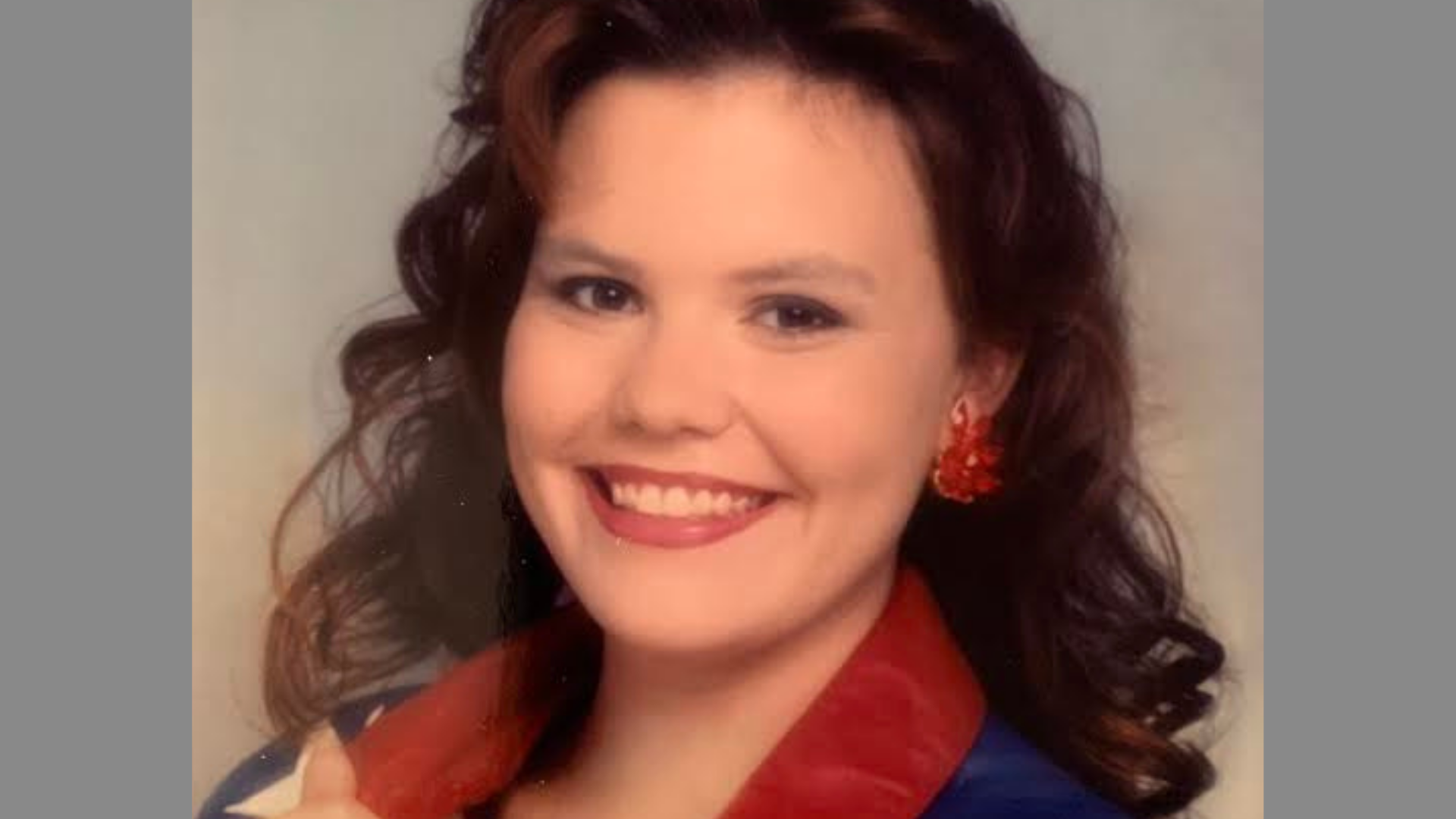 Investigation Discovery’s ‘Still A Mystery: Depths of Depravity’ chronicles the baffling cold case of Melissa Wolfenbarger, a 21-year-old mother who vanished in 1998, never to be heard from or seen alive again. After all, the local officials had found her decapitated, mutilated, and stuffed into trash bags in spring 1999, with no clues regarding who could’ve committed such a heinous act. Moreover, since she had been snatched away from her two toddlers, it made the entire situation all the more heartbreaking. So now, if you wish to know how her kids are faring today, we’ve got you covered.

Who Are Melissa Wolfenbarger’s Children?

Melissa Patton Wolfenbarger had gladly welcomed two adorable children into this world with her high school sweetheart Christopher Wolfenbarger in the mid-to-late 1990s — Christina and Joseph. Unfortunately, they were both so young when she lost her life that they can’t even remember most of the time they spent together. Christina was barely three; thus, the only memory she has of her mother is watching her sing as she drove along the streets of Atlanta with her in the backseat. It’s not much, but it’s a happy moment that she’ll keep close to her heart for as long as possible.

What’s worse, though, is that shortly after Melissa disappeared, Christina and Joseph lost their father as well, albeit in a different way. Around 1999, the siblings were essentially dropped off at their paternal grandmother’s house in Locust Grove, where they grew up without Christopher for years. The lack of his presence in their lives was to such an extent that Christina didn’t even know who he was when he ultimately returned. Then, as she grew older and started wondering about their mother, she claims that her father either told her different tales each time or would get mad.

These events drove Christina to feel like she was missing a part of her, so she decided to find answers on her own and even managed to reunite with her mother’s side of the family after she graduated high school. They had not been in touch since the mysterious events of late 1998, but once they got to spend some time together, Christina felt a sense of ease. She also realized that most of her hypotheses concerning what transpired to her mother matched theirs. Since then, they have been working alongside one another to ensure that Melissa gets the justice she truly deserves.

Where Are Melissa Wolfenbarger’s Children Now?

While we do not know anything about Joseph Wolfenbarger’s standing with his mother’s side of the family or how he feels about the entire situation, we do know that he continues to reside in Georgia, where he works in the labor industry.

As for Christina Garrett, she’s a mother herself now, and she’s doing her best to balance every aspect of her life while also fighting for some much-needed closure. Furthermore, she has genuinely managed to establish a great relationship with her mother’s side, and she’s especially close to her grandmother. “Nothing will ever bring my mom back, nothing will bring Gran’s daughter back — but it’s like a second chance for her,” Christina told NBC’s ‘Dateline.’ “It’s a second chance for our family.”