Where Are Melvin Roberts’ Sons Now? 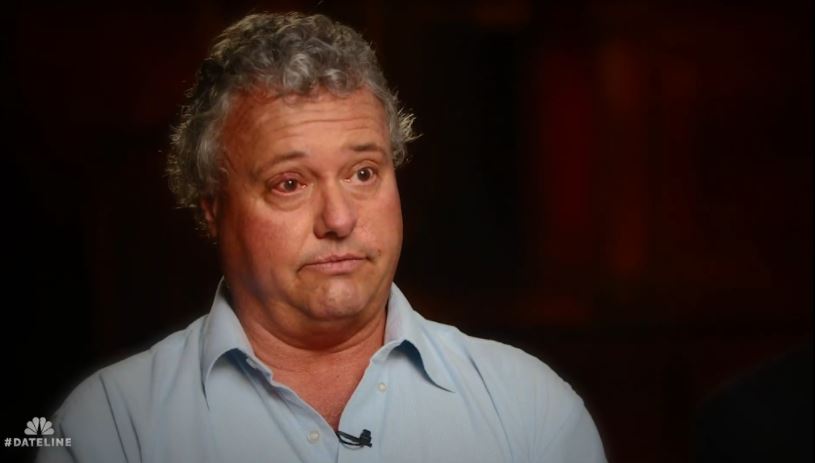 The murder of Melvin Roberts, the former Mayor of York, South Carolina, which transpired back in February of 2010, shook everyone in the state, not just because of how brutally the well-respected and legendary lawyer was slain, but also because of the lies and the greed that surrounded his case and death. There was, and still is, so much intrigue around it that NBC ‘Dateline’ covered it in an episode entitled ‘Death in the Driveway.’ After all, even though Melvin’s longtime girlfriend, Julia Phillips, was convicted of being an accessory to his murder, the case is still, in part at least, unsolved. And, Melvin’s sons are trying their best to make sure that that changes as soon as possible.

Who Are Melvin Roberts’ Sons?

Melvin Roberts has two sons, David Roberts and Ronnie Roberts. Both adults and grieving their father’s demise have made their disdain towards Julia Phillips abundantly clear. More than 4 years after Melvin’s murder and almost a year after Julia was convicted, in June of 2014, the brothers announced that they were giving a $10,000 reward to anyone who would provide them with any information about who it was that worked with Julia to kill their father. In March of the following year, when Julia appealed her sentence, Ronnie Roberts came forward to tell the world exactly how he felt about her.

“It is my hope that she dies before this appeal is heard,” he said. “She is in prison – where she deserves to be for the rest of her life…I just hope that she will tell us who helped kill our father…The animal that actually pulled the zip tie [around Melvin’s neck to strangle him] is still out there.” Additionally, when Julia did pass away in 2016, before her appeal hearing, he admitted that he felt no sorrow for her. What he said next was harsh, but it did lay out exactly how he felt. “I hope she died a painful death. I said when Julia was convicted that she would rot in jail and then burn in hell. She is dead. She is not in jail any more. That means she is burning right now…Last night was her first night in hell.” 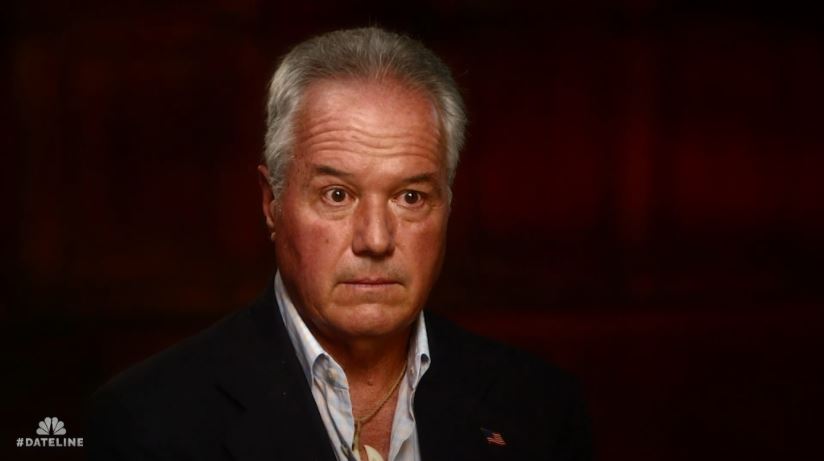 David, on the other hand, said, “Our father died a far more painful death than she did.” He also added that all her facade was finally stripped away because she died exactly as who she was: old, gray, evil, a thief, and a killer. The Roberts brothers have refused to soften their stance on Julia Phillips, even now, four years after her death. They say that she did not earn it because she never came clean about herself, or her accomplice. She lied right into her grave, and so, until they get some peace and justice for their father, they do not wish any for her.

Where Are Melvin Roberts’ Sons Today? 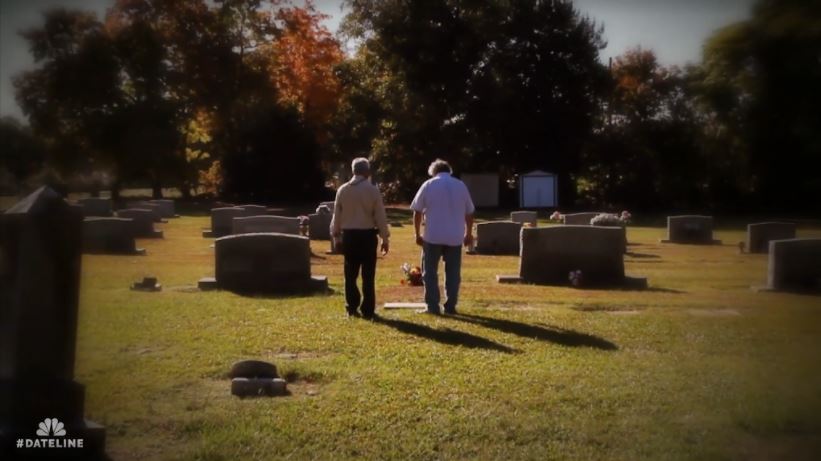 To this date, David and Ronnie Roberts are still fighting to get to the bottom of their father’s murder. They are asking – pleading – anyone with any information to come forward. They are also really appreciative of the fact that the York Police Department and the prosecutors have vowed not to close this case until everyone involved has been caught and convicted. The brothers say that neither their father nor they can rest until Julia’s accomplice has been brought to justice, and it seems like they will do anything to ensure that it happens. They will not give up, ever. Apart from this, though, David and Ronnie are living quite a private life, away from the spotlight, ensuring that their respective families are away from prying and curious eyes. So much so, that we couldn’t even find them on any social media platform. (Featured Image Credit: NBC News / Dateline)