Where Are Michael Blanco And His Fiancée Now? 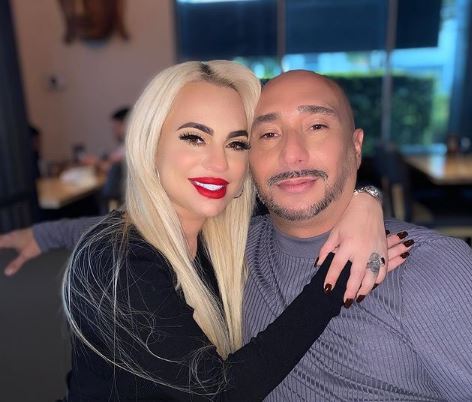 Griselda Blanco Restrepo is an infamous name in the history of the cocaine drug trade and underworld. She prevailed under nicknames like “the Black Widow,” “La Madrina,” “the Cocaine Godmother,” and “the Queen of Narco-Trafficking” in the 1980s. She also had a big family comprising of 4 children, of which only her youngest son, Michael Blanco, is alive today. Investigation Discovery’s ‘Evil Lives Here’ explores Griselda Blanco’s legacy through Michael’s eyes in an episode titled ‘The Last Blanco.’ If you are curious to know more about the youngest of the drug boss’ sons, we have you covered.

Who Are Michael Blanco And His Fiancée?

Michael Corleone Blanco grew up in the shadow of his mother’s large drug empire. He became involved with the drug business at the very young age of 12. “I was a child doing big boy things… bribing corrections officers… telling my mom’s henchmen what to do,” he told VH1. In fact, Michael often handled the reins with his mother and helped her continue her cocaine business while she and Michael’s other brothers were in prison for more than a decade. 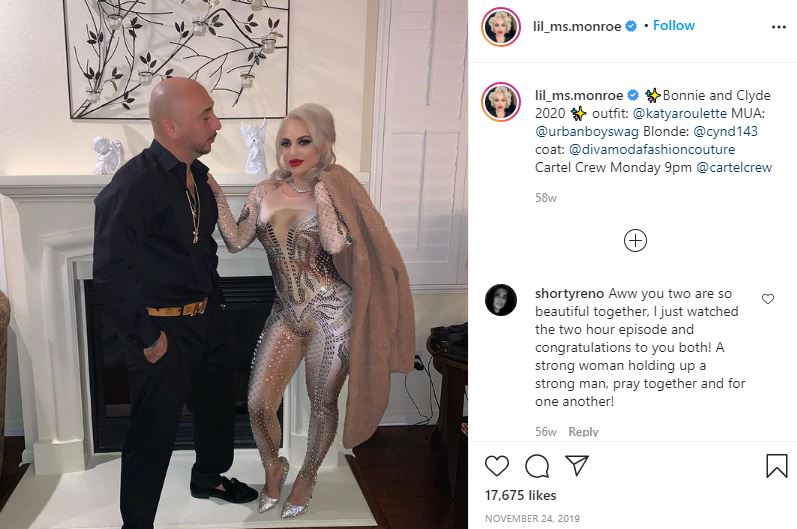 Michael has also seen a fair share of violence in his life, including the assassination of his own father in 1983. Michael was on house arrest when the news of his mother’s assassination first hit the news in 2012. After that, Michael Blanco decided to leave the drug empire after devoting 33 years of his life to it. Michael’s fiancee, Marie Ramirez De Arellano, also shares a connection to a life of crime. She was born into the cartel life and had heard only rumors about her father’s alleged dealings because he kept his business private.

However, Marie has lost touch with her family, primarily owing to her relationship with Michael Blanco, she says in VH1’s ‘Cartel Crew.’ In an interview, Marie gave brief insights into her childhood. She said that she was inspired by her grandfather, who was the first Cuban immigrant to open the only Natural Sponge factory on the Miami River. Michael and Marie met in late 2015 and “immediately fell head over heels” for each other.

Where Are Michael Blanco And His Fiancée Now?

Both Michael and Marie are proud owners of their respective independent businesses. Michael’s company is called Pure Blanco, which is dedicated to his mother. The company sells clothing, footwear, and accessories, and the logo is a black widow, which is a nod to his mother’s nickname. Michael started the company with his longtime friend, Michael “Majix” Yuen. 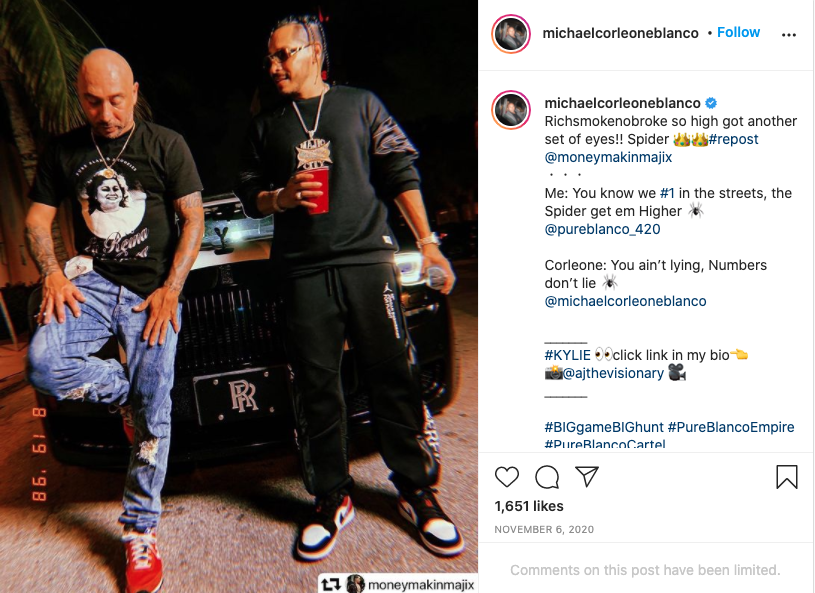 The company’s focus is not just on fashion but also on “film, music, cannabis, and licensing of the Pure Blanco brand,” as is stated on the official website of the enterprise. Michael has appeared in several other features based on his mother and the narcotic underworld, including National Geographic’s ‘Narco Wars.’ Michael has additionally come in contact with several other celebrities.

For instance, he openly criticized actress-singer Jennifer Lopez in 2020 after she allegedly failed to consult him for a film based on his mother, Griselda Blanco. In 2010, when artist Jacki-O released a mixtape named after his mother, Michael was more than happy to give her his blessings. “He told me he was “flattered” that I honored his mother and wished me “continued success” on my project,” Jacki-O said about her conversation with Michael.

Michael has always had his fiancee as a constant support in all his endeavors. In an interview, Marie said that she assisted Michael not only in his business but also in his personal undertakings, like solidifying several TV interviews and endorsement deals. Working closely with Michael and the company gave Marie the inspiration and experience to create her own brand called Mia Monroe. The brand specializes in cosmetic products.

Both Marie and Michael decided to open up about their lives and share their story. This was the primary reason that they joined the cast of VH1’s ‘Cartel Crew,’ which first aired in 2019. “I just decided to expose myself a lot more than I ever have in my life because—I don’t wanna sound cocky—but I think the public demanded it,” Michael said in the telephonic interview. 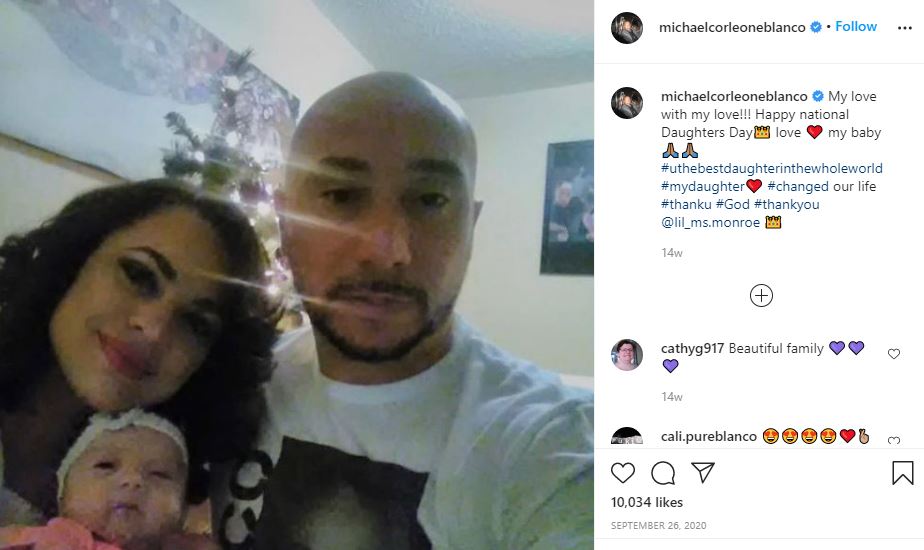 As for Marie, she said, “I’ve always been very private with my life because that’s how I was taught (to be).” But when the opportunity presented itself, she did not turn it away. The couple has welcomed a daughter. She was born in 2016, soon after Michael and Marie met in 2015. As per the latest reports, he lives in Miami with his fiancée and three children.