Where Are Misty Sellars and George Conrad Now? 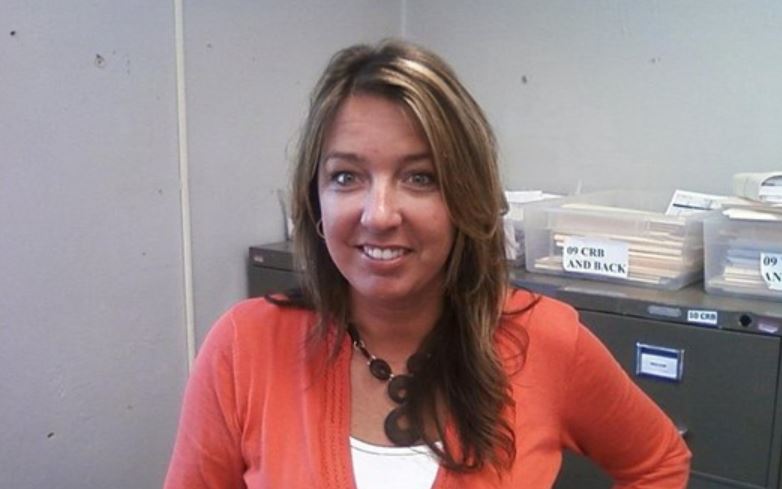 Misty Sellars’ story is nothing short of remarkable. In January 2012, she was shot in the face at close range outside a friend’s house. But she survived the attack. Multiple surgeries later, she was even present for her attacker’s sentencing, sitting in an adjacent room. Investigation Discovery’s ‘Obsession: Dark Desires: Can’t Let Go’ explores Misty’s case and her estranged husband George Conrad’s crazed behavior that culminated in him shooting Misty. Curious to know what happened to them and where they might be now? Here’s everything we know!

Who Are Misty Sellars and George Conrad?

Misty Sellars, who worked at the Fairfield County Municipal Court, was married to George Conrad for 18 years. George was 13 years her senior, and together, they had two daughters. But the couple separated in 2011 after years of marriage because George was controlling, jealous, and abusive. Immediately after, George’s behavior was a cause for alarm. It was stated that George would send an inordinate number of text messages to her.

In a few instances, Misty, in her 30s, saw him on the road she took to commute to and back from work, holding a sign saying “I love you.” Over time, the behavior got worse when George started threatening Misty by saying he would kill her if he saw her with another man. He had also told friends and family that he would kill Misty and even tried to get a gun. Fearing for her safety, Misty obtained a civil protection order while George was hit with an anti-stalking order, which meant he had to wear an ankle bracelet that tracked his location at all times.

Misty’s fears had reached grave proportions through all of this because she started to live at different places and changed the route she took to work constantly. Every night, she slept fully clothed with her phone and car keys right in her hands. Misty also kept mace, a knife, a baseball hat, and a can of wasp spray close at hand to protect herself. Eventually, she had even bought a gun. But sadly for Misty, even an ankle bracelet couldn’t stop George from coming after her.

In January 2012, George followed Misty to her female friend’s place in Lancaster, Ohio. George’s friend, who was with him at the time, convinced him not to hurt Misty. But after George dropped his friend, he took off his ankle bracelet and went to the house where Misty was staying for the night. He waited in the backseat of Misty’s car during the early hours of January 7, 2012. When Misty entered the car, George shot her once but missed. Misty then started to run away. Another friend of Misty’s, 38-year-old Kevin Iles, was also injured during the incident.

George shot Kevin thrice when he came out of the house. The first one hit him in the back, and when he was down, George shot him in the head at close range, but the bullet just grazed his head and ear. As he got up to flee, he was shot a third time in his leg. George then went after Misty, and when he got a hold of her, he placed the gun to her chin and shot her, shattering her jaw. George fled the scene but was arrested in Pickaway County.

Miraculously, both Misty and Kevin survived. However, Kevin suffered permanent damage to his right leg, and Misty had to undergo multiple surgeries to fix her face, jaw, chin, and teeth. She was granted divorce in November 2012. George was initially charged with attempted murder, but in a plea deal that was agreed to by Misty and Kevin, George eventually pleaded guilty to assault and discharge of a firearm and a few additional charges. He was sentenced in January 2013, more than a year after the incident occurred.

Where Are Misty Sellars and George Conrad Now?

Misty Sellars listened to George’s sentencing, albeit from a separate room. At the time, she had undergone about 19 different surgeries, with doctors testifying that she would have to undergo more of them every five years for the rest of her life. Her aunt read a statement on behalf of Misty. “When George pulled the trigger, I was left with scars I cannot hide and that people cannot see,” it read.

“I knew he would either destroy me or bury me before he would let me go.” The statement also mentioned how George said Misty should not have “cheated” on him before shooting her in the face. It was reported that she had gone back to working at the Municipal Court sometime before the sentencing. Misty has since moved on from the incident, and as per her Facebook profile, she lives in Circleville, Ohio. She is now in a new relationship and loves to spend a lot of time with her children. 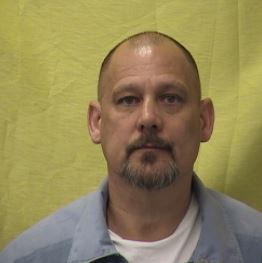 George agreed to a deal where he pleaded guilty to two counts each of felonious assault with gun specifications and tampering with evidence. In addition, he pleaded guilty to single counts of discharging a firearm into a habitation, violating a protection order, and menacing by stalking. The sentences were to be served consecutively, aggregating 33 years. As per prison records, he remains incarcerated at the Allen-Oakwood Correctional Institution in Lima, Ohio. He will be 83 years by the time his release date comes by.