Where is Tom Franklin Sawyer Now? 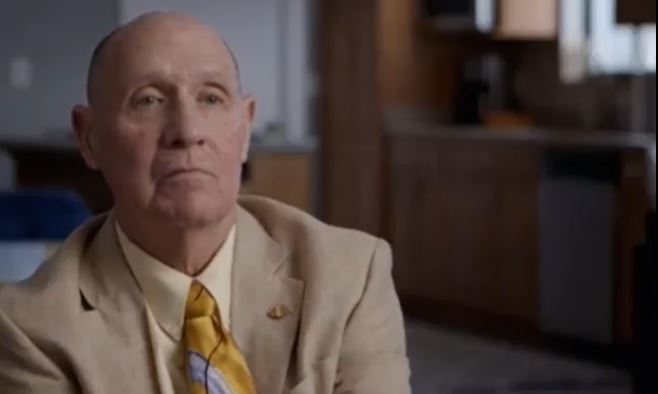 Investigation Discovery’s ‘Evil Lives Here: Shadows of Death – Truth, Lies and Redemption’ is an episode that profiles the 1986 murder case of Janet Louise Staschak, along with its baffling aftermath. On November 3, having been strangled and sexually assaulted, the 25-year-old was found dead in her apartment by police officers during a welfare check after failing to show up for work for two days. Almost immediately, her then 33-year-old neighbor, Tom Franklin Sawyer, came under suspicion. But he was cleared once his confession was deemed coerced. So, let’s find out where he is today, shall we?

Who is Tom Franklin Sawyer?

When detectives discovered Janet’s remains, there was no doubt in their minds that she was slain by someone who knew her. Thus, when they saw Tom Franklin Sawyer around the apartment complex that very fateful day, they began interrogating him. The problem, though, was not that he was close to the victim as her neighbor; it was that he couldn’t provide officers with an alibi and that he was visibly nervous while being questioned. So, within days, investigators lured him to the police station, where he was questioned for over 16 hours straight with almost no breaks. 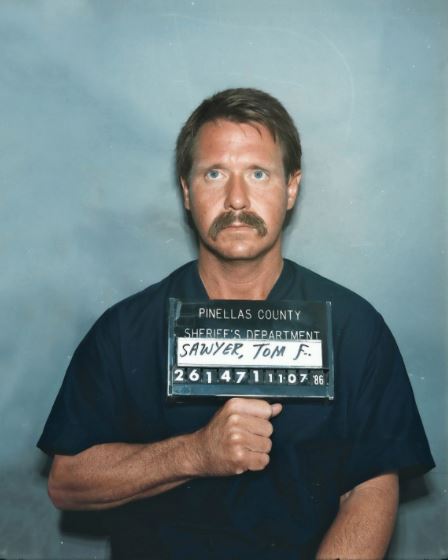 During that time, it came to light that Tom was a heavy drinker since high school and had been in and out of rehab for years. However, he had been sober for about 13 months. Tom said that although he didn’t have much of a social life since he moved to Florida from Illinois, he did hang out with Janet a few times. He went as far as to admit that he found her attractive but had never gathered the courage to ask her out. That’s when officers began pushing him, and he agreed to take a polygraph test. Over time, Tom confessed to raping, sodomizing, and strangling Janet.

Where is Tom Franklin Sawyer Now?

When Tom Franklin Sawyer went to court for the pre-trial hearings for the murder charge against him, psychologists examined his confession and deemed it coerced. Not only had he been fed various details during those grueling 16 hours, but he was also denied rest until he was forced to admit to an offense he didn’t commit. A county judge threw out his confession as evidence in 1988, and an appeals court backed it up. Therefore, Tom was released from jail after 14 months, and all the charges against him were eventually dropped. 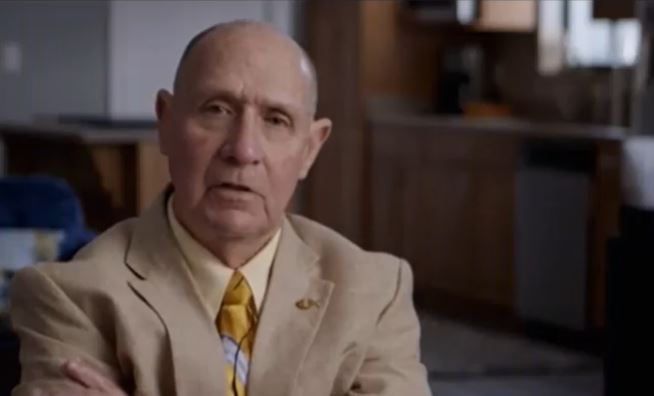 Following this result, Tom moved back to Illinois, where he restarted his life without anyone knowing his alleged connection to Janet’s murder. He found a good job, obtained stability, got married, and now happily serves as a janitor. Currently, in his late 60s, it appears as if Tom is content with where he is, especially because the actual perpetrator, Stephen Lamont, has finally been apprehended.

“I’ve lived in fear every day that when anybody came and knocked on the door that I might be arrested and taken back to Florida,” Tom said in 2015 when he came back to the state simply to hear Stephen plead guilty and be sentenced. “I didn’t think this case would ever be solved. I forgive [the authorities], but…they were arrogant, they were closed-mind and they were very sloppy in their investigative work.”

Two days before Stephen was scheduled to appear in court, Tom told the Tampa Bay Times that watching this case come to an end would give him the closure he needs to move on for good. “I’ll just be elated. I’ll just be happy. I’ll just be free,” he said. “It would just take a load off my mind, and I’m just overwhelmed. I really don’t know what to say. I want to see this guy that has caused me pain and suffering.”

Read More: How Did Janet Staschak Die? Where is Stephen Lamont Now?