Where Are Mounica and Nirnith From The Big Day Now? 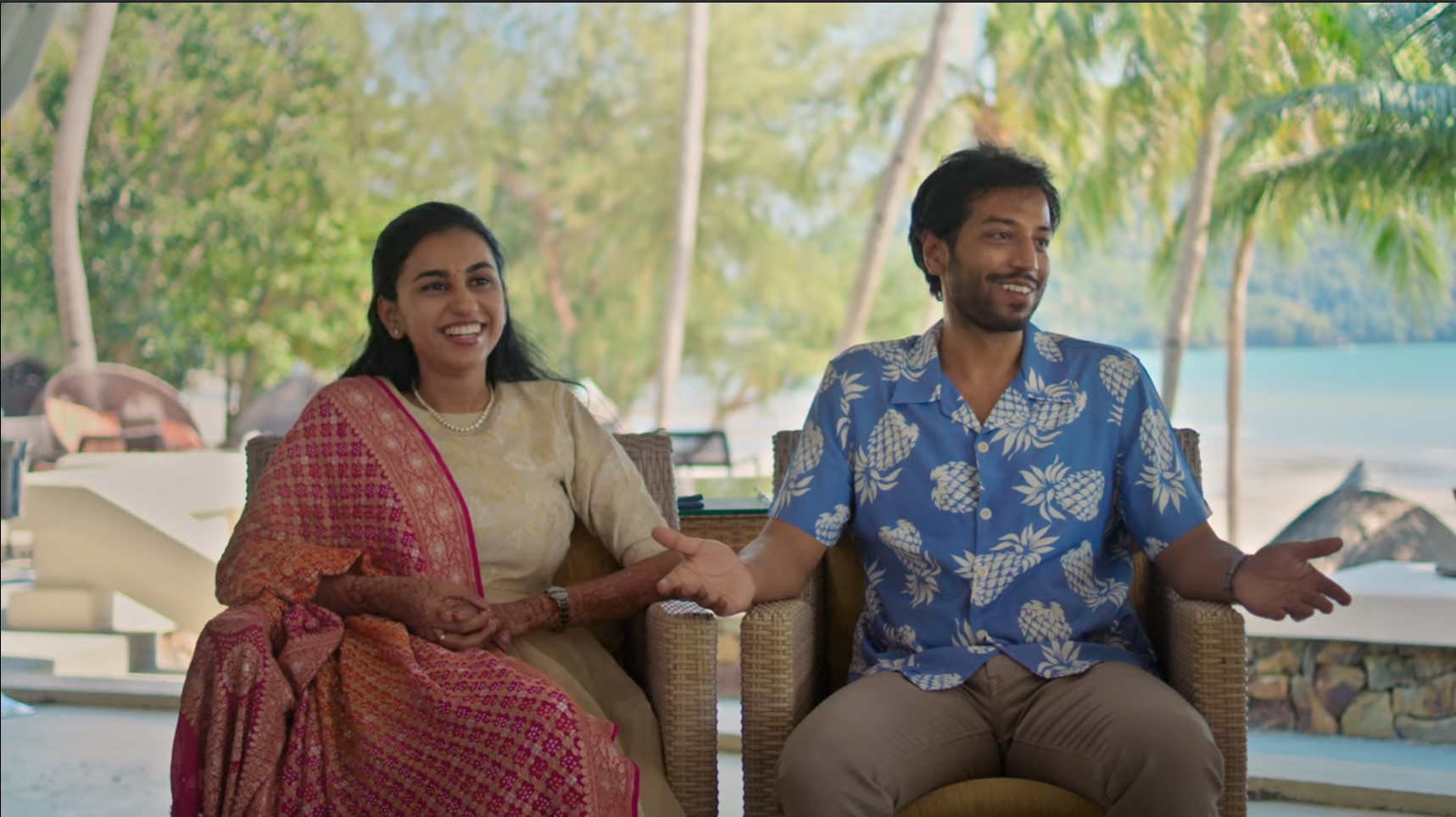 Netflix’s ‘The Big Day’ showcases the billion-dollar Indian wedding industry through the experiences of six affianced couples. The couples, who are looking to tie the knot in style, are helped in their journey by fantastic wedding planners and designers who plan (and execute) a magical day for the bride and groom. Mounica met Nirnith through his mother. Even though Nirnith’s mother liked her, it was ultimately up to the groom to decide if he wanted to move forward and make Mounica his life partner. If you are curious to know what happened to Mounica and Nirnith and where they are now, we have got you covered!

Who Are Mounica and Nirnith Reddy?

Initially, Mounica met Nirnith’s mother, who loved her instantly. She wanted her as a daughter-in-law, but ultimately the decision rested with her son. Nirnith was very cautious and apprehensive about the institution of arranged marriage and was unsure of meeting a girl through his parents. When he met Mounica for the first time, both thought that the meeting would last for a short while and not result in anything. They were proven wrong when they felt a spark between them, and they kept talking without keeping track of the time. 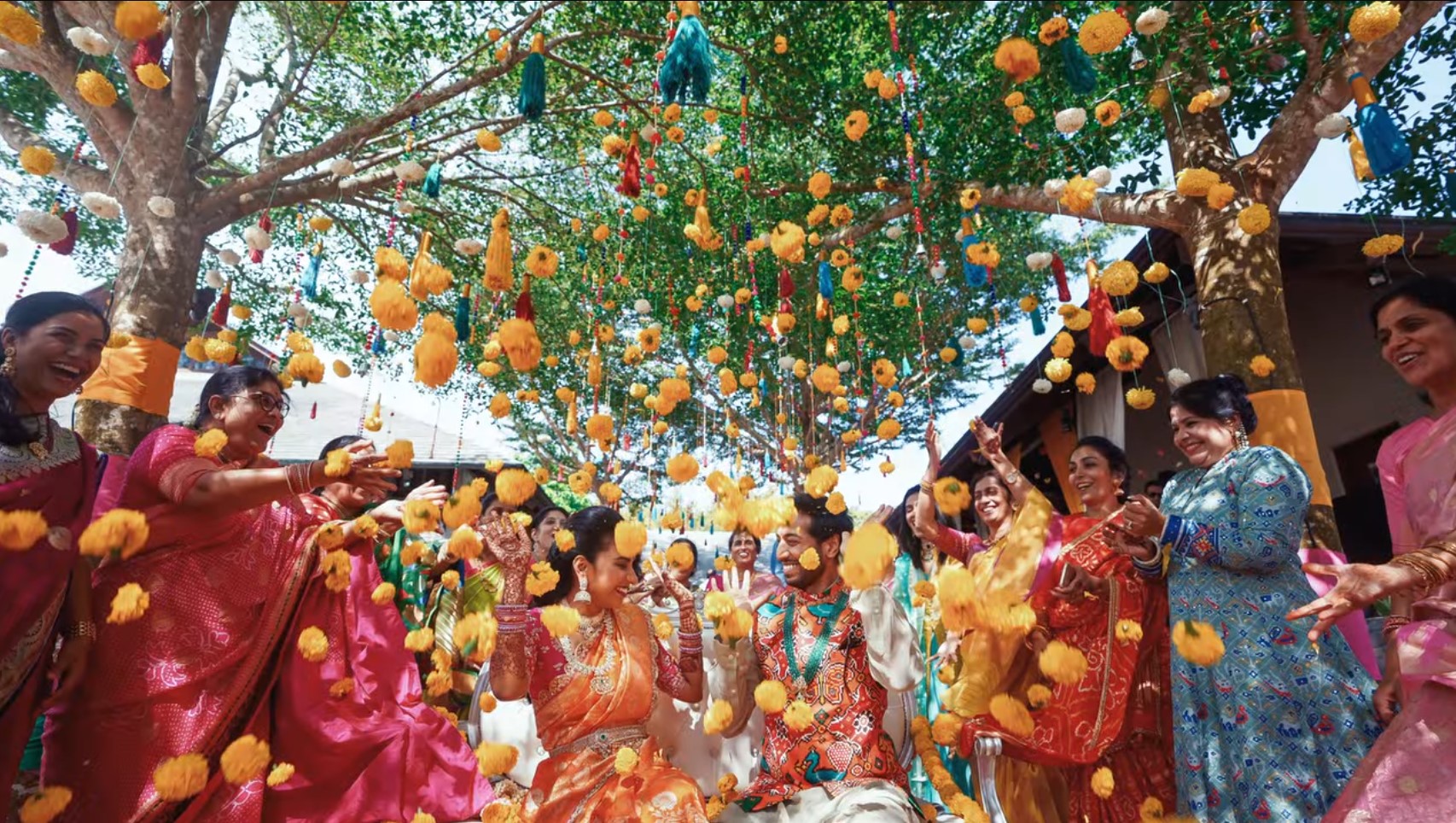 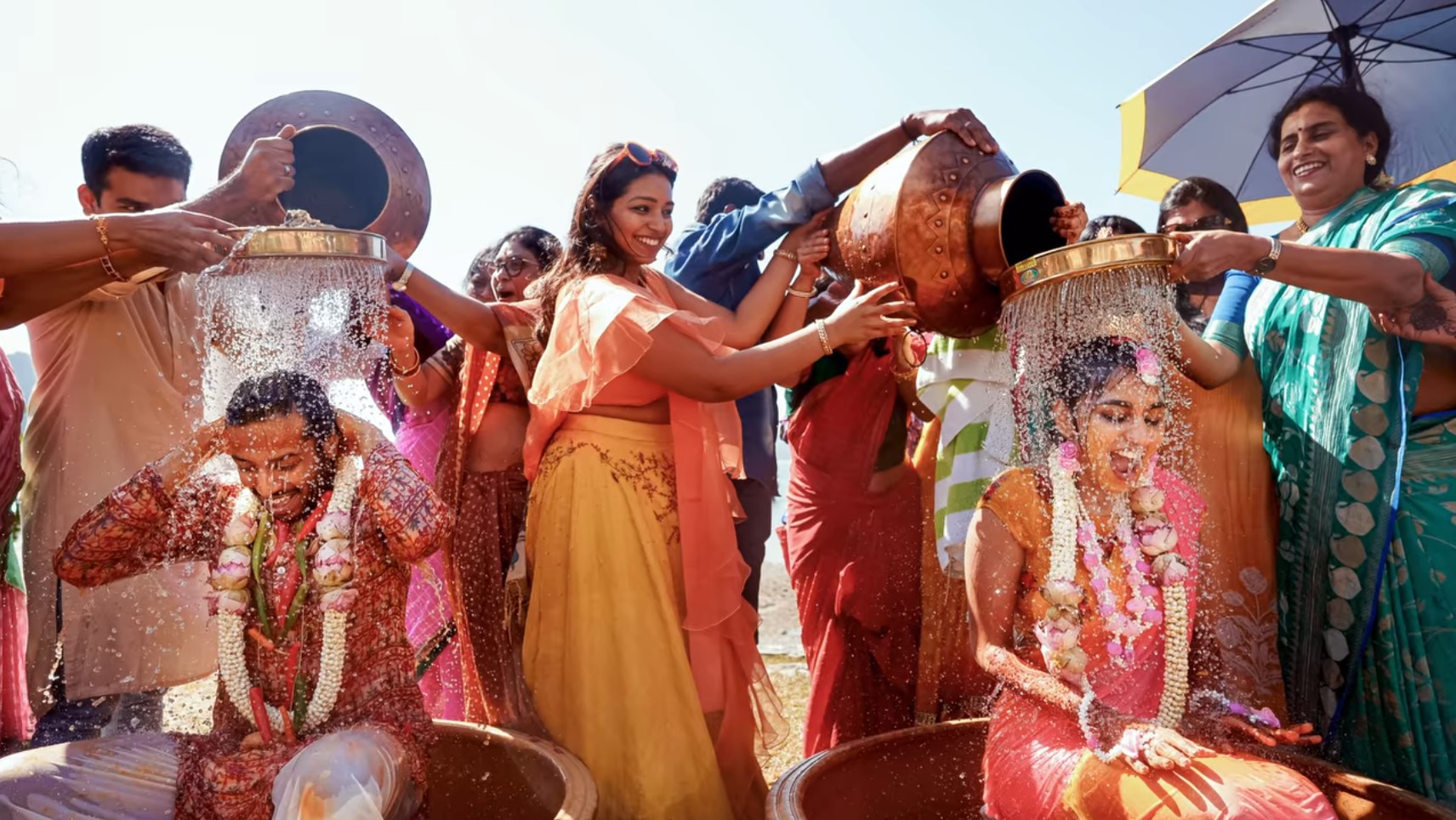 Initially, their families were nervous about organizing a massive wedding in an unknown foreign country, but the couple reassured them. They settled on a classy yet simple beach wedding. The wedding planners had to go through some trouble to procure flowers as they weren’t available in bulk in Langkawi. These problems were quickly sorted for Mounica and Nirnith to have their dream wedding at their dream destination. The splendid wedding followed South Indian customs and rituals to a tee. The event and the following reception were a treat to the guests, and the newly married couple seemed beyond joyful to be with each other.

Where Are Mounica and Nirnith Reddy Now? 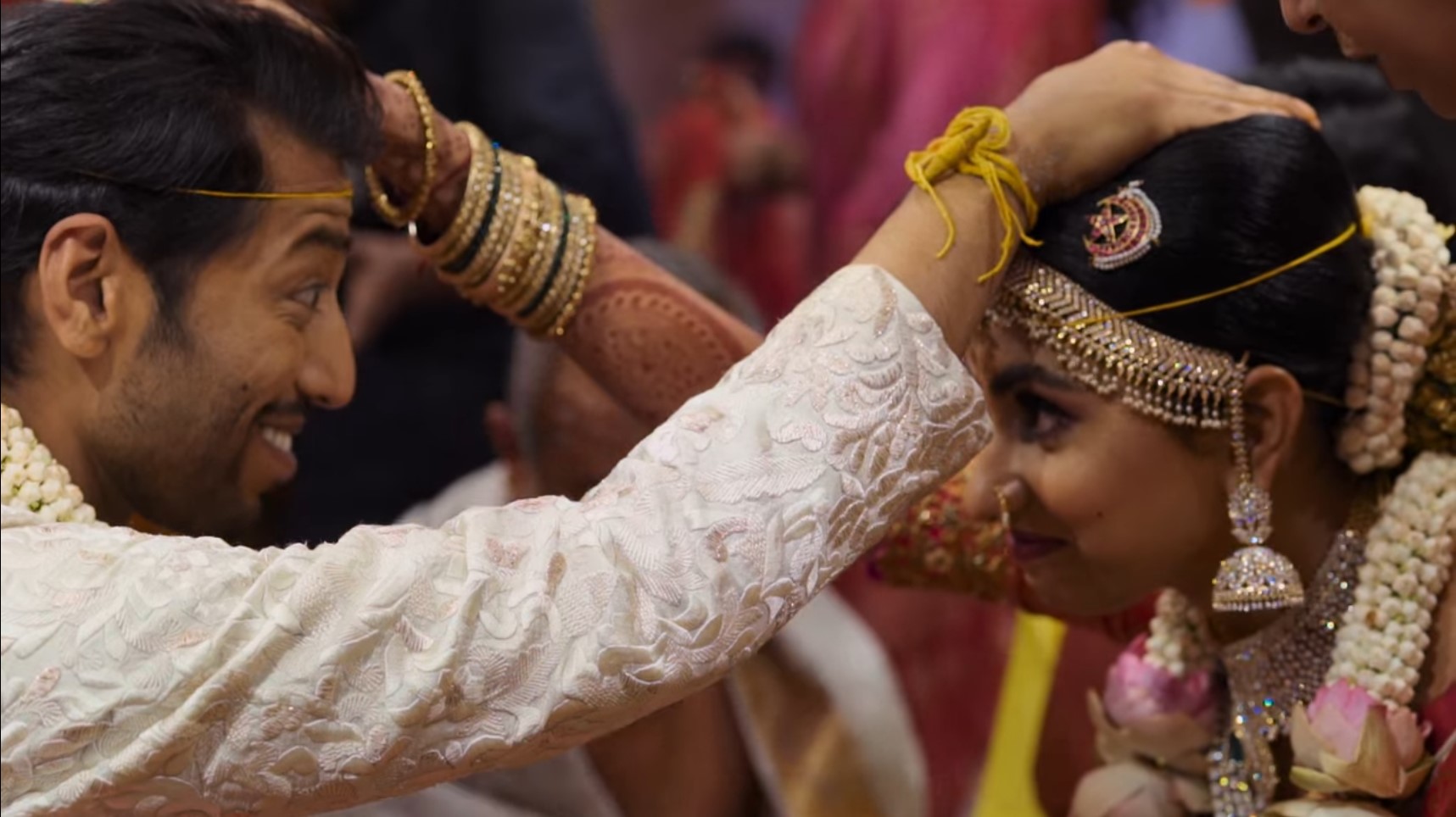 After their nuptials, Mounica took Nirnith’s last name and is now known as Mounica Reddy. Currently, Nirnith is busy running his veterinary telemedicine platform Anipanion, a start-up that provides seamless virtual experience to veterinary practices that want to see pet patients through video or chat. The couple chooses to keep their private life under wraps, and their profiles on social media are not public. Nirnith’s Instagram profile picture does feature his wife, so we can safely assume that the couple is very much together and hopefully leading a blissful life. It appears that Mounica and Nirnith are now settled in San Diego, California, and we wish them a bright and happy future.

Read More: Where Are Prerna and Kunwar From The Big Day Now?