Where Are Prerna and Kunwar From The Big Day Now? 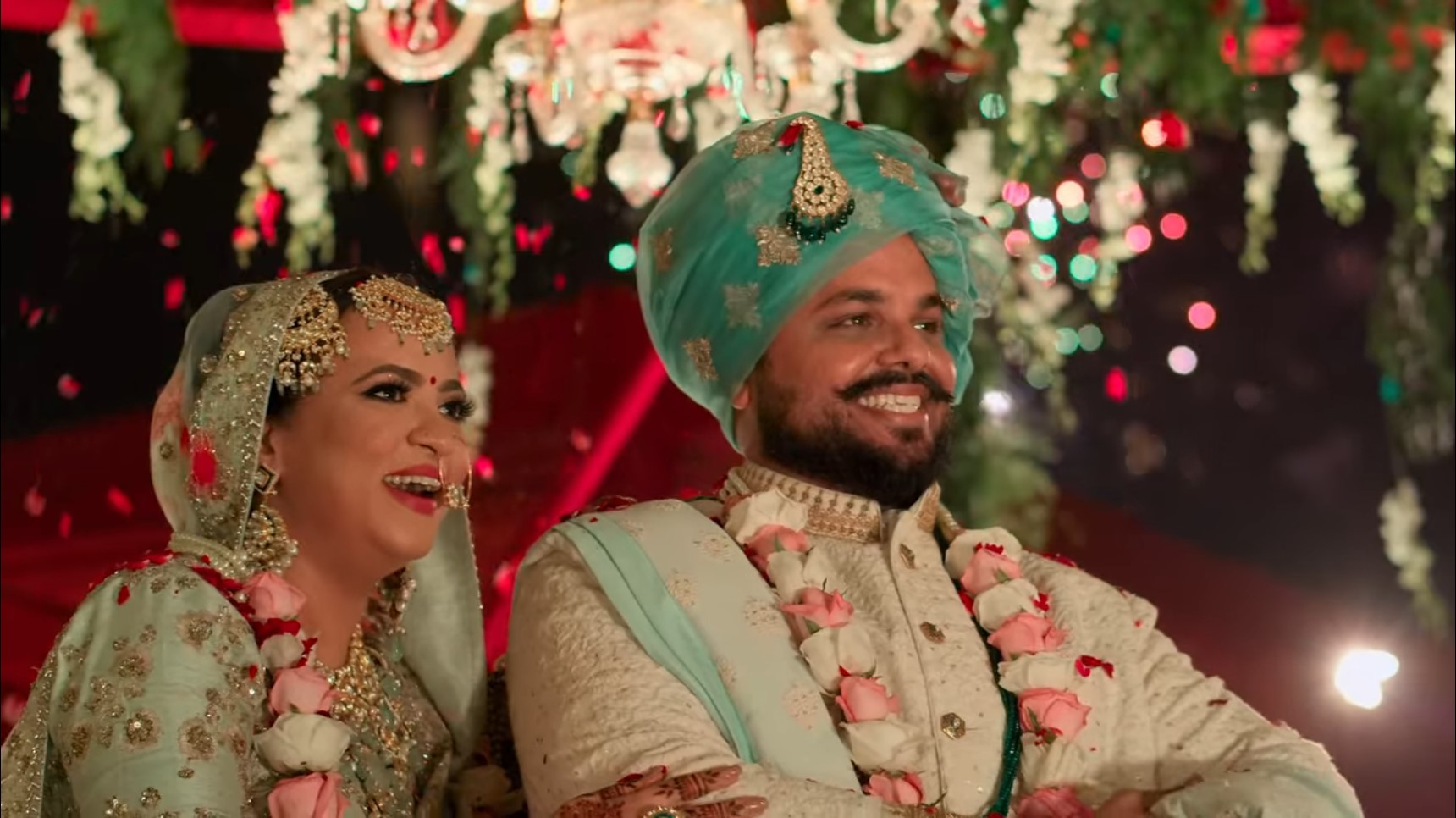 Netflix’s ‘The Big Day’ focuses on the billion-dollar Indian wedding industry through the stories of six betrothed couples and their opulent wedding affairs. The second episode of the 2nd collection focuses on the family’s role in an Indian marriage. It portrays how it’s not just two people but entire families who are tied in the bond of matrimony. Prerna and Kunwar were introduced to each other through their families with the hopes of an arranged union. Yet, families sometimes do not understand the pressure they put on youngsters when talking about marriage. It was such pressures that drove the young couple apart before they realized that they were meant for each other. Want to know where Prerna and Kunwar are today? Well, we come bearing answers!

Who Are Prerna Gupta and Kunwar Sood?

Prerna and Kunwar met through their families and immediately struck a chord with each other. Prerna, who describes herself as fun, groovy and whacky, said that she felt highly liberated the first time she spoke to Kunwar. The relationship soon grew into numerous phone calls and texts as the couple communicated daily. 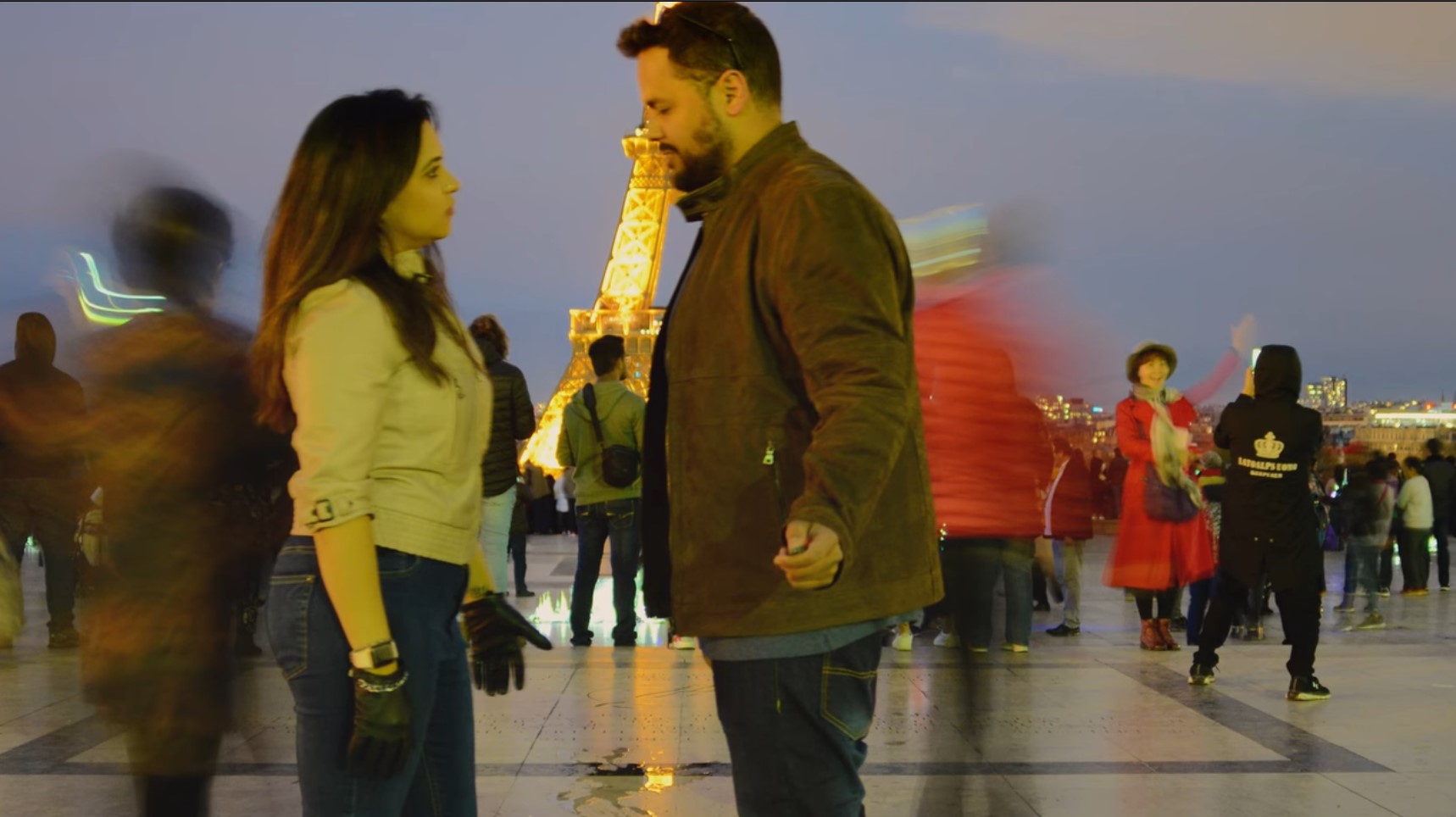 When their parents came to know about the budding relationship, they dove right in and started compelling the couple to get together. That was when Kunwar understood that he had to get to know Prerna first. According to Kunwar, Prerna gave “too perfect” answers to most of his questions as if she was reading them out from a book. Her answers made Kunwar doubtful about their union because it seemed like a typical arranged marriage. Thus, the couple decided to separate and not talk for a while. 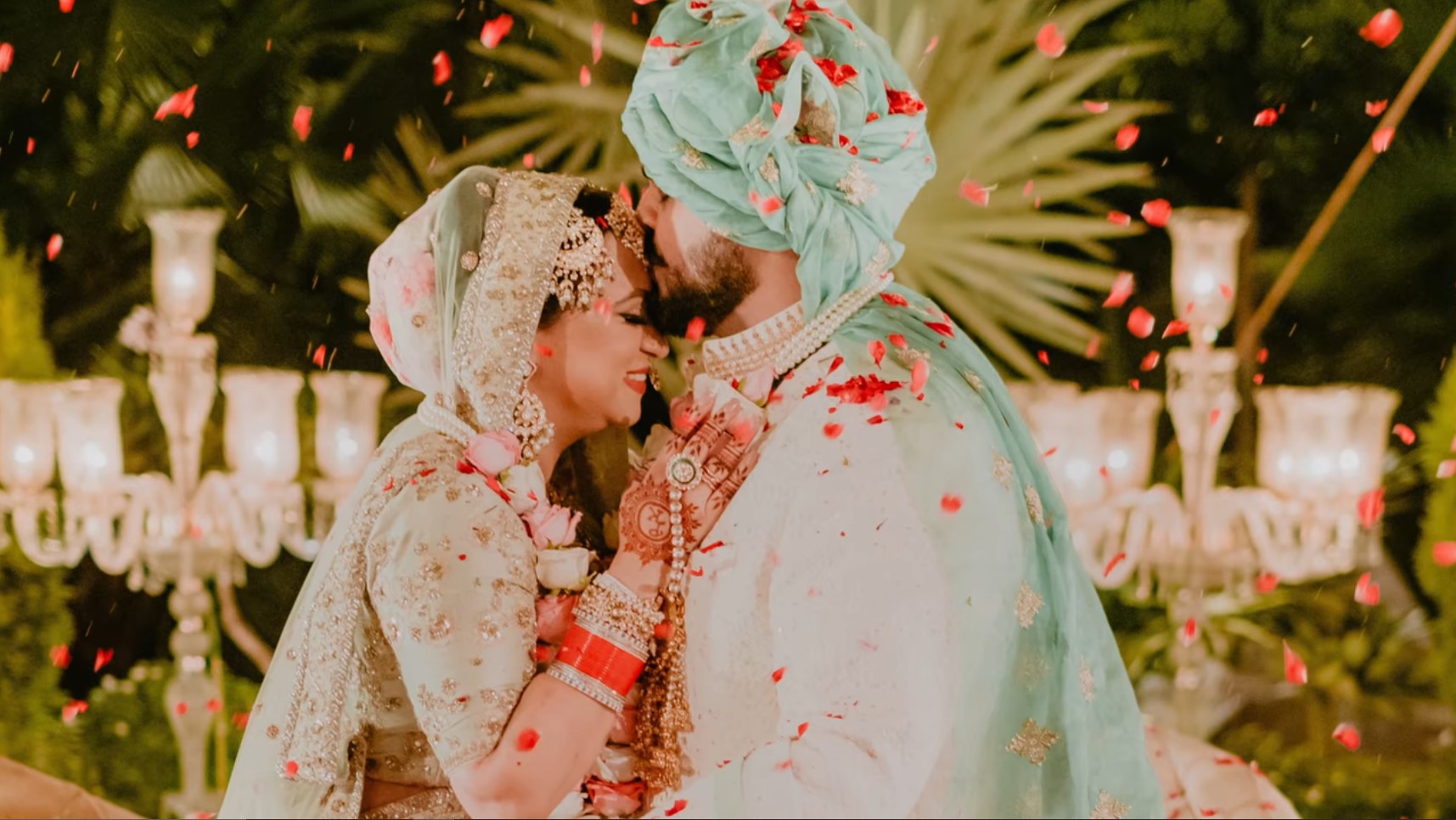 Later, both Kunwar and Prerna admitted that they had missed each other massively for the three weeks they spent apart. Kunwar was jolted to reality when he understood that Prerna might move on if he did not decide quickly. The couple then decided to get together and exchange their marriage views. A beautiful and stunning ceremony was arranged for the couple in Jammu, where they were joined together in holy matrimony.

Where Are Prerna and Kunwar Now?

Since their lavish nuptials at the Fortune Inn Riviera in Jammu, it seems that the couple is having a blast in their newly married life and is very much in love with each other. Prerna chooses to keep her life private, but Kunwar loves sharing their beautiful memories on social media. The couple seems to live in London, United Kingdom, and are apparently blissfully happy, enjoying each other’s company.

Read More: Where Are Dhruv and Irina From The Big Day Now?