Where Are Mykel Blair and Kyley Vincent Now? 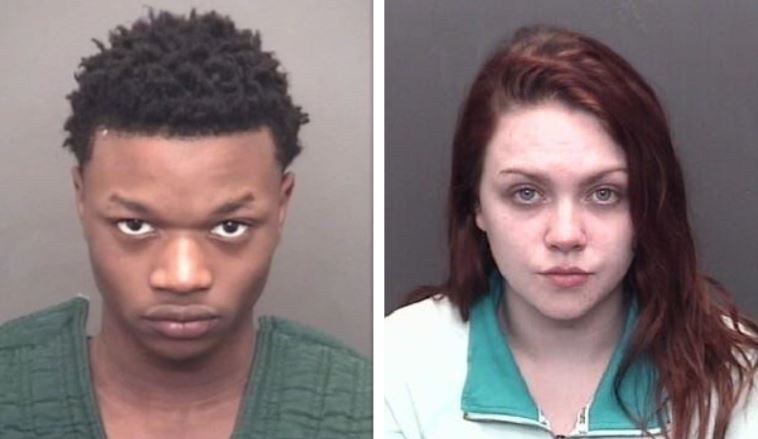 Investigation Discovery’s ‘The Murder Tapes: She Set Me Up’ outlines the lethal shooting of 28-year-old D’Angelo White on New Year’s Day of 2018, along with its aftermath. He was slain for marijuana worth less than $500 in a drug deal robbery gone wrong, but fortunately, his perpetrators were soon identified and apprehended by the Evansville Police in Indiana. Even though Charissa Robinson, then 17, was determined to be the mastermind, there were four other conspirators, including 18-year-olds Mykel Blair and Kyley Vincent. So now that it’s been a while, let’s find out all that there is to know about them, shall we?

Who Are Mykel Blair and Kyley Vincent?

After a few questionings in early 2018 itself, Charissa Robinson confessed to the drug deal robbery gone wrong. She also implicated Mykel Blair, 20-year-old Noah Coleman, and 38-year-old Derrick Butts by mentioning that they were present during the shooting. Moreover, it came to light that she had stolen a revolver from her grandfather and given it to Mykel, making it evident that he was the triggerman against D’Angelo White. As per official records, he was shot in the chest while attempting to drive away from the crime, but White crashed into a home on Washington Avenue before he could make it to a nearby hospital. 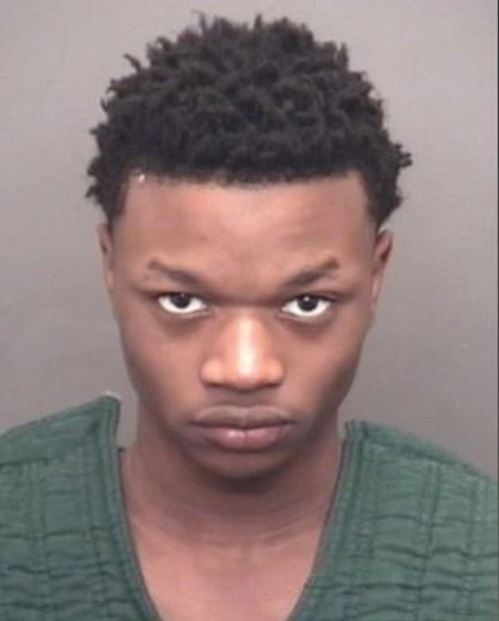 We should explain that this case got more recognition than usual because sources revealed that Mykel is the stepson of then-Evansville City Council member Connie Robinson. A statement subsequently published by her and her spouse read, “Today our hearts are broken as we find ourselves facing a terrible set of circumstances. We are struggling with the shock of the situation… We appreciate the messages of support…but we ask for privacy as we deal with the news that no family should receive.” As for 18-year-old Kyley Vincent, she was arrested in December 2018 following accusations that she’d helped plan the robbery.

Where Are Mykel Blair and Kyley Vincent Now?

In February 2019, Mykel Blair pleaded guilty to a single count of murder in exchange for a sentence of 45 years and the attempted robbery resulting in serious bodily injury and conspiracy to commit robbery charges against him being dropped for good. In March, considering his young age and his lack of criminal history, a judge at the Vanderburgh Circuit Court affirmed the agreement and sentenced Mykel accordingly. Thus, today, in his early 20s, the convicted killer is detained at the Wabash Valley Level 3 Facility in Haddon Township, Sullivan County, Indiana. His projected release date is April 2, 2052. 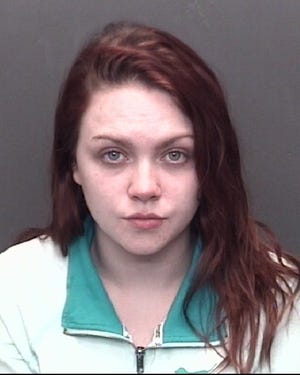 Kyley Renae Vincent, on the other hand, received 20 years in state prison for the charge of attempted robbery resulting in serious bodily injury. She, like Charissa Robinson, is incarcerated at the maximum-security Rockville Correctional Facility in Adams Township, Parke County. According to the Indiana Department of Corrections records, her discharge date is June 2, 2033. As for D’Angelo White’s other perpetrators, for the same attempted robbery count, while Noah Coleman got 18 years at Westville Correctional Facility, Derrick Butts received 19 years at Wabash Valley Level 3 Facility.