Where Are Nicky, Ricky, Dicky, and Dawn Cast Members Now? 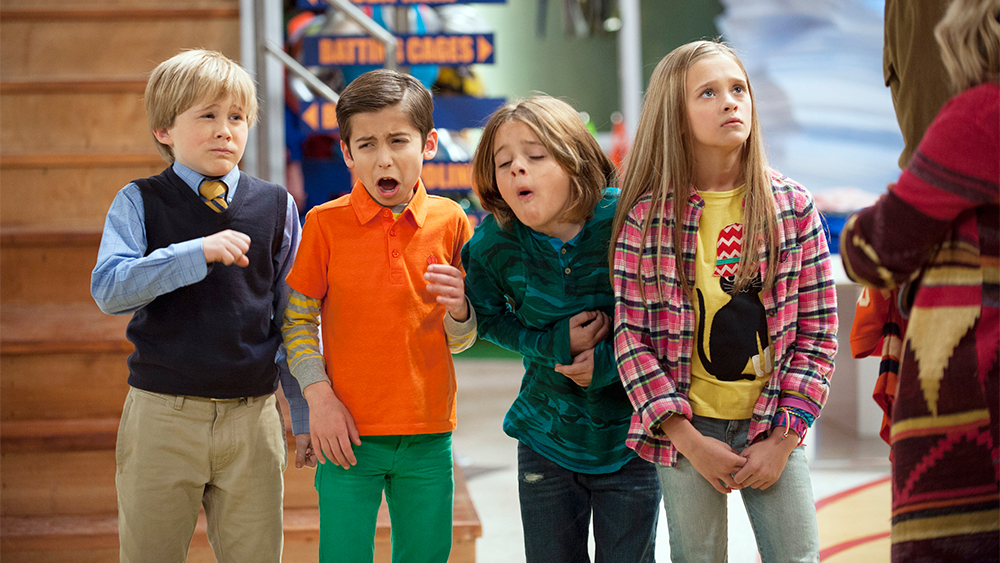 ‘Nicky, Ricky, Dicky & Dawn’ is a comedy television series that follows the eponymous quadruplets who, despite living together, have nothing in common with each other except their parents and their birthday. Although they are often occupied by their sibling rivalries, whenever something goes wrong, they are quick to regroup and work as a team. The four siblings are unique – Nicky always comes up with a solution to all problems; Dicky, on the other hand, can easily charm anyone with little effort. Ricky is brilliant but always ends up getting into some trouble with his siblings, while Dawn leads the group whenever things go south.

The series managed to win the hearts of millions of viewers over its four-season run on Nickelodeon. Even though it has been a few years since the show concluded, fans may still be curious to learn what Nicky, Ricky, Dicky & Dawn are up to in their real life. Well, if you are also looking for more information about the show’s main cast, we have got you covered.

Where is Aidan Gallagher Now?

In recent years, Aidan Gallagher (Nicky) has managed to garner a massive following on Instagram, where he describes himself as a vegan musician. He uses the platform to spread awareness about numerous social issues that plague our planet and does not shy away from taking a stand on controversial affairs. He is now a United Nations Environment Goodwill Ambassador and proudly voices his opinion in support of various environmental concerns. 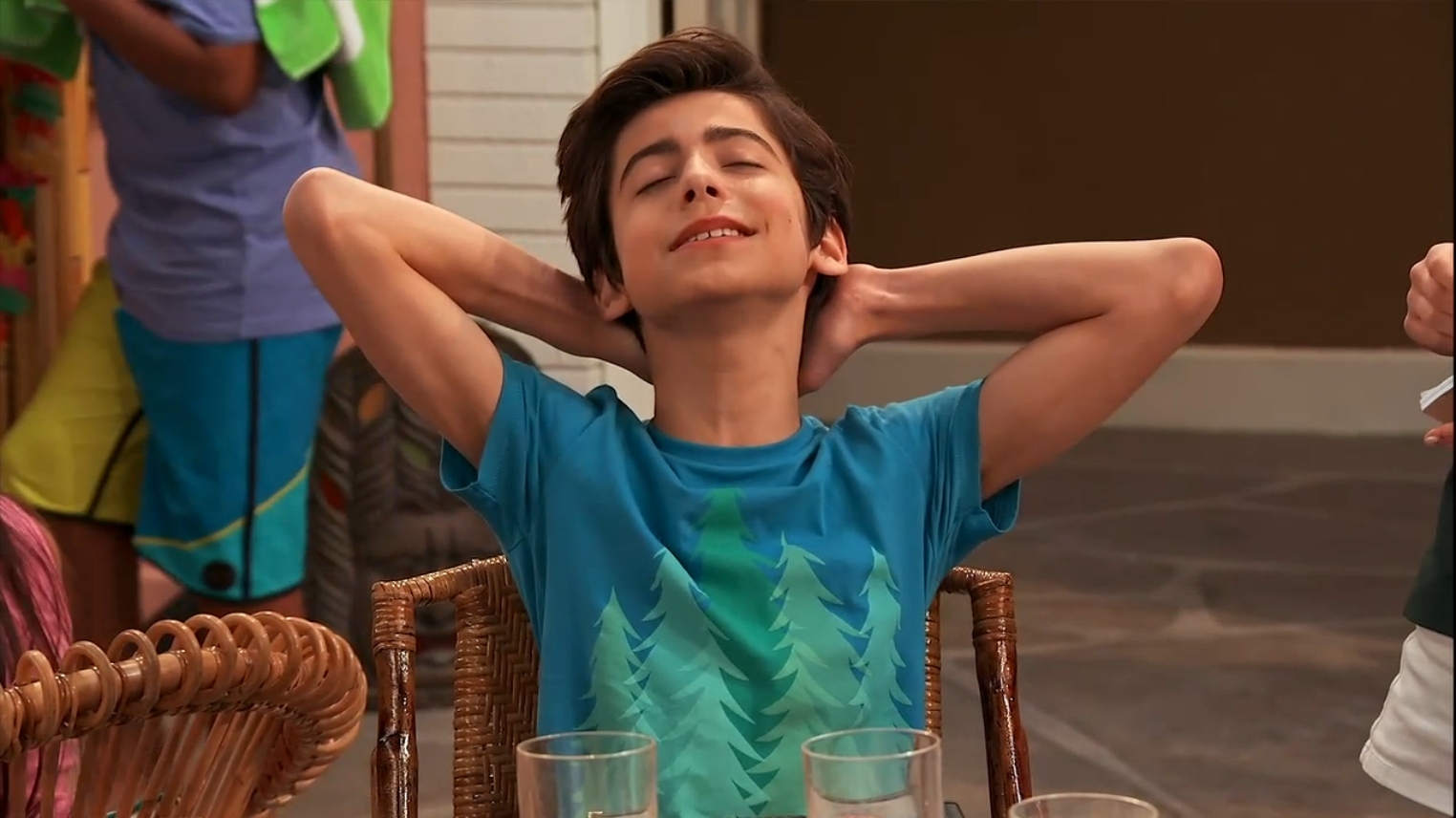 Aidan is part of the main cast of the superhero series ‘The Umbrella Academy‘ (he plays Five) and continues to be active in the television industry. Apart from his acting career, Aidan is also a singer and songwriter. He posts his music videos on YouTube and also shares stories from his personal life on the platform.

Where is Casey Simpson Now?

After playing the role of Ricky Harper for several years, Casey Simpson got a plethora of acting opportunities, and he went on to star in several shows. Soon after the comedy-drama series’ conclusion, he was part of the fantasy show ‘Total Eclipse.’ In the following years, he featured on ‘Lovestruck,’ ‘Just Add Magic: Mystery City,’ ‘To the Beat!: Back 2 School’ and ‘Timecrafters: The Treasure of Pirate’s Cove.’ So far, his promising acting career has earned him a huge following on Instagram, where he posts regularly to keep his fans updated on his upcoming shows. 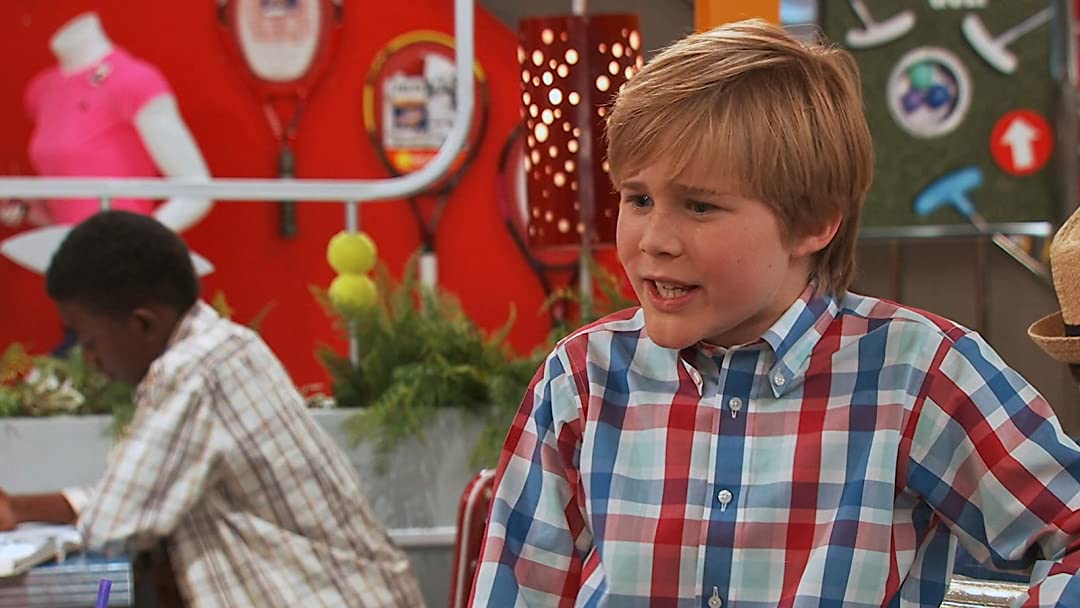 The actor has interestingly learned yoga and even tried stand-up comedy. Very few fans know that apart from being an actor, Casey is also a YouTuber with over 463k followers. On his channel, he posts vlogs, random singing videos, and other funny content. However, he has been inactive in recent months, with his subscribers eagerly waiting for his next video.

Where is Lizzy Greene Now?

Lizzy Greene is still busy working in the entertainment industry and features in a recurring role on ABC’s comedy-drama series ‘A Million Little Things.’ She also added ‘Cousins for Life’ and ‘Knight Squad’ to her acting credits after the conclusion of ‘Nicky, Ricky, Dicky & Dawn.’ Her consistent work in the television world has made her quite famous, and she now has a significant social media following. With over 3.2 million followers on Instagram alone, she posts regularly to keep her followers updated about her day-to-day life. 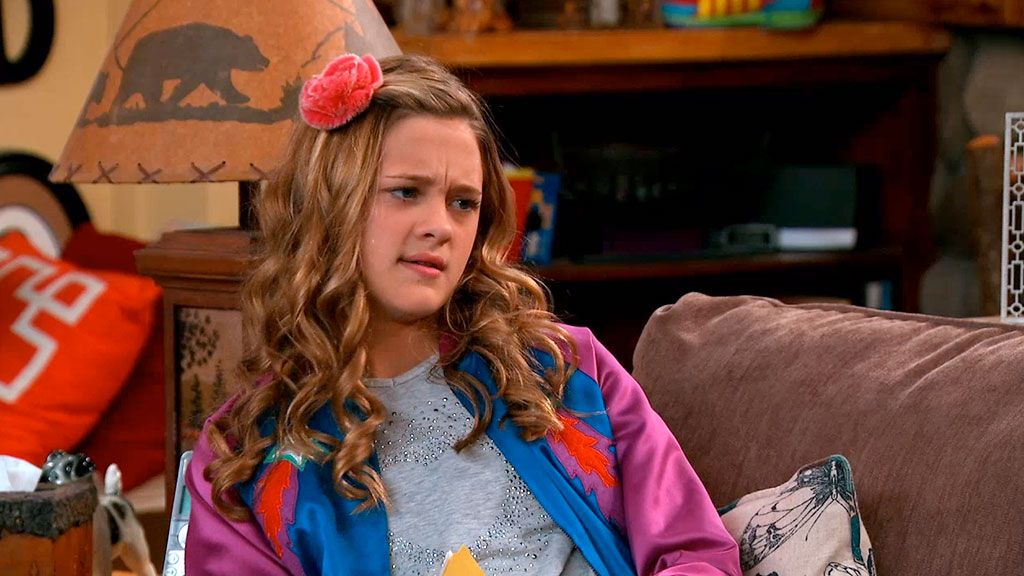 Interestingly, she also runs a YouTube channel that has more than 613k subscribers. Lizzy uses the platform to share her makeup tips, daily routine and also give her fans behind-the-scene videos from her shoots.

Where is Mace Coronel Now?

Fans of ‘Nicky, Ricky, Dicky & Dawn’ may have noticed that Mace Coronel was absent from the last few episodes of the show. It turns out that Nickelodeon and Mace had mutually come to the decision to part ways after working together for years. However, there are rumors that there were some conflicts between the actor and the channel, but these claims can’t be verified now. However, one thing is quite obvious; soon after Mace’s departure, the comedy series came to an end after four seasons. Mace moved on to work on other projects that seemed more attractive to him, and he starred on ‘Borrasca,’ family drama series ‘Zoe Valentine,’ and ‘Wireless.’ 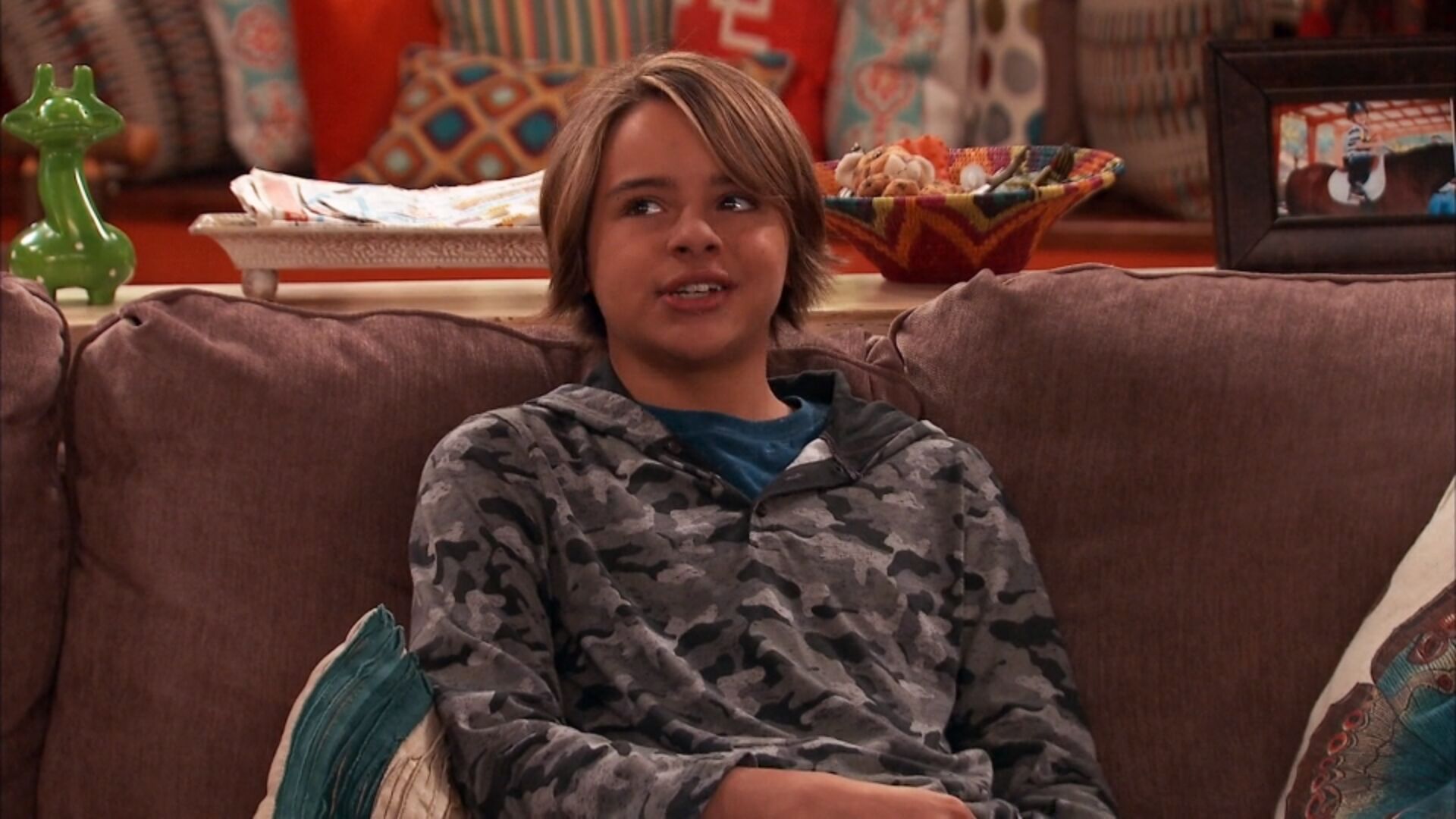 With over 1.1 million followers on Instagram, he keeps his fans updated about his day-to-day life, showcases his photography skills, and post pictures of his childhood and family. He has even raised awareness about social issues and continues to focus solely on his career in the entertainment industry.