Where Are Nisha Kapur and Scott Siedor From The Big Day Now? 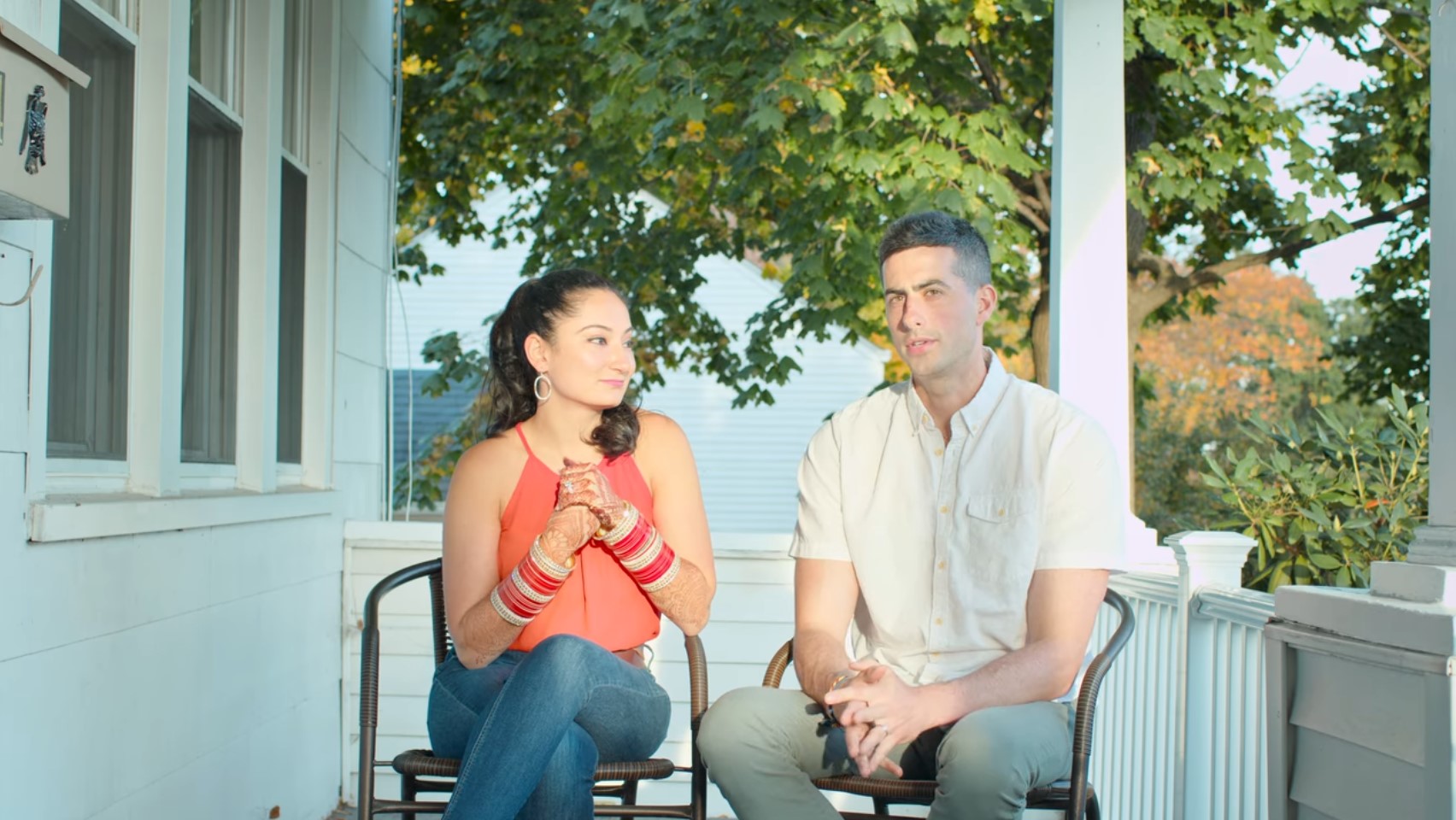 Netflix’s ‘The Big Day’ focuses on six newly engaged couples looking to tie the knot in a grand wedding ceremony. The reality series forays into themes of culture, tradition, and the outlook of marriage and also discusses India’s colossal marriage industry. The first episode of the second collection focuses heavily on intercultural marriage and how people of different faiths and races come together to celebrate holy matrimony. Nisha Kapur and Scott Siedor met in Connecticut while studying law. Instant chemistry led to a relationship that blossomed into lifelong commitment in a grand wedding ceremony. Want to know where the couple is today? Let’s find out.

Who Are Nisha Kapur and Scott Siedor?

Nisha met Scott outside the UCONN Law library at the University of Connecticut. They felt an instant connection, and Nisha said that she immediately knew that Scott would be someone very special to her. They both came from very different backgrounds. Nisha’s parents are from New Delhi. Right after their marriage, her parents moved to the United States and settled there. Nisha hails from a conservative family and has two siblings of her own.

On the other hand, Scott is the son of a Lebanese mother and an Eastern European father. Both the families lived in the same area, but Nisha and Scott only got to know each other after going to law school together. The couple took some time to adjust to each other’s traditions and customs, but before long, they took to each other wholeheartedly and started thinking about marriage. Nisha’s sisters said on the show that they are always there for each other and are the very picture of a perfect couple. 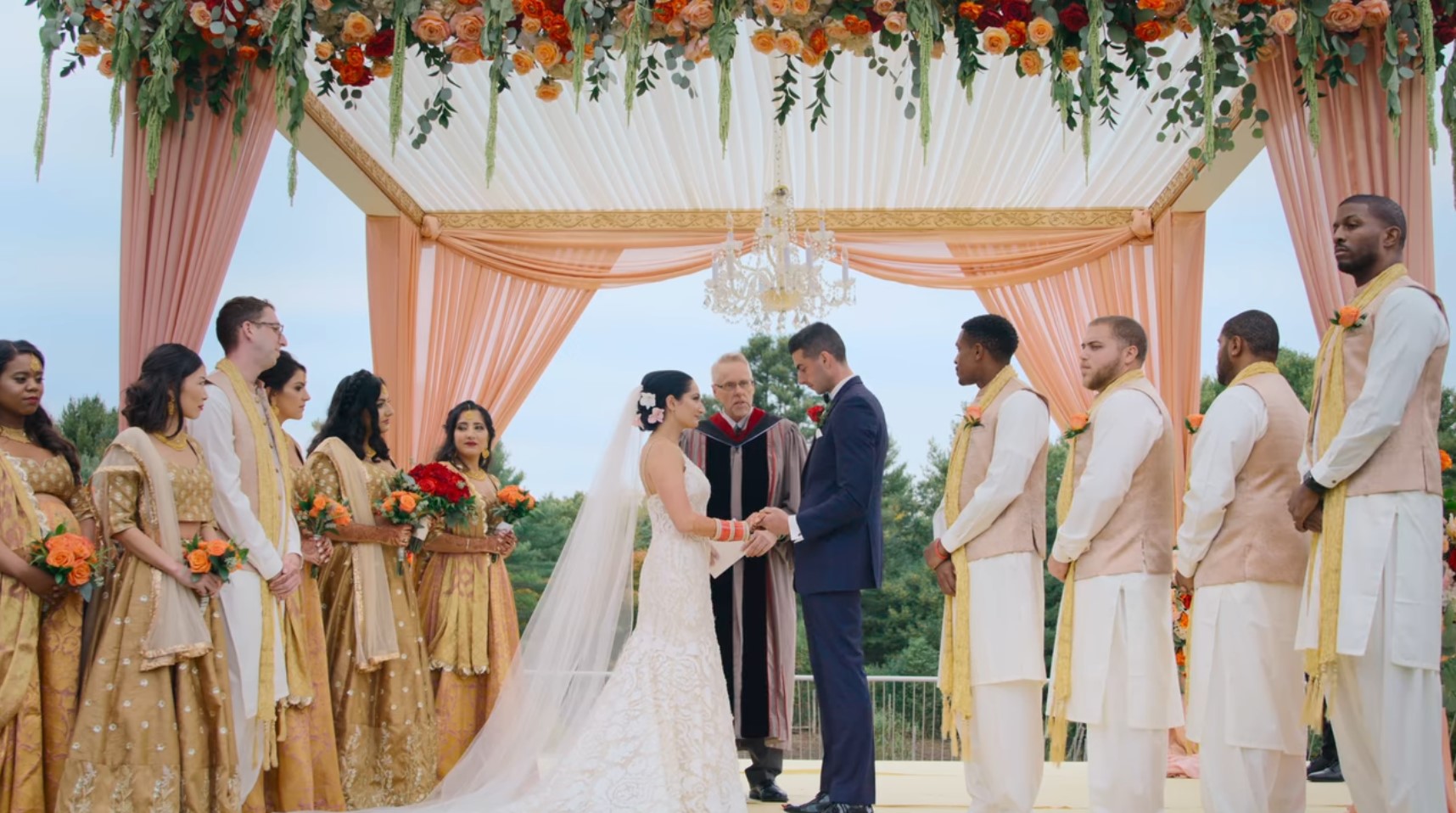 The couple decided to honor both their different traditions and chose to get married twice. The first wedding was an Indian wedding and closely followed the rituals and customs of the same. Scott, his family, and friends took wonderfully to the culture change and participated with great pomp and pleasure. There was also a Christian wedding, which followed the rituals of Scott’s faith. It was a beautiful sight with the bride all decked up in white getting married to the love of her life. People present at both weddings greatly appreciated the coming together of the different cultures and religions in one big celebration.

Where Are Nisha Kapur and Scott Siedor Now?

Nisha’s name on Instagram now reads Nisha Kapur Seidor. She is currently employed as a Corporate Associate at Murtha Cullina LLP. Her husband, Scott, who studied law with her, works as a legal counsel for the sports channel ESPN. The couple seems to be blissfully happy with each other and is apparently leading a wonderful married life. On October 12, 2020, the couple celebrated a year of togetherness. In a heartfelt Instagram post, Nisha said that being stuck at home with her husband because of the quarantine was an “incredible” and “unexpected” gift. The couple, who also got a dog named Kingrajah, share a home together in Hartford, Connecticut, in the United States.

Read More: Where Are Aditya and Gayeti From The Big Day Now?