Where Are Paige Blades and Scott Sunford Now? 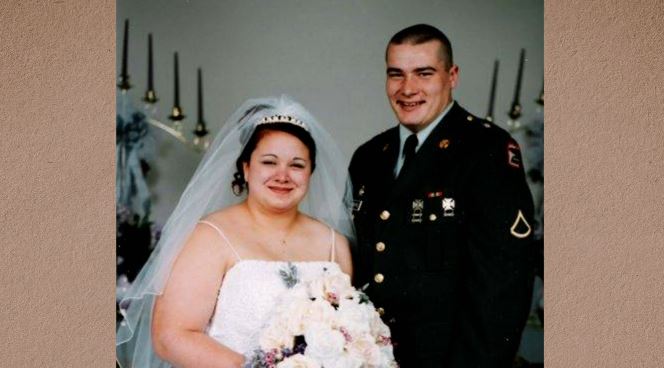 Investigation Discovery’s ‘A Time To Kill: Three’s Company, Four’s a Crowd’ delves into Desiree Sunford’s murder in April 2013. Desiree was shot to death in her home while her husband, Scott Sunford, attended a funeral. He alerted the police after calls to his wife went unanswered. As the authorities dug deeper, they realized that Scott was having an affair with Paige Blades around the time of the murder. Despite Paige’s friend, Marty Grismer, being convicted of Desiree’s slaying, questions have remained regarding the others’ involvement in the case. So, let’s find out more about Paige and Scott then, shall we?

Who Are Paige Blades and Scott Sunford?

Scott used to be a mechanic in the Army and was deployed on two tours to Iraq. He married Desiree sometime in 2003, and they bonded over much more than their mutual love for motorcycles. They were high school sweethearts as well. The couple bought a home in Yakima, Washington, but there was a burglary in the house about six months after their move. While nobody was hurt, some valuables like a laptop and jewelry were stolen. So, they got a security system. But just days later, Desiree was killed. 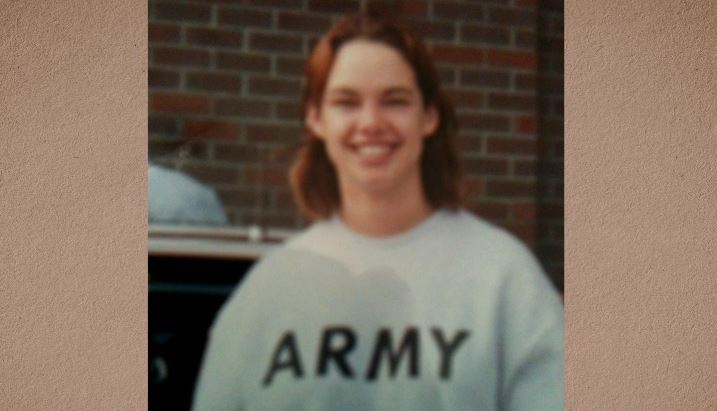 Scott was alerted to the security system tripping at around 3:30 AM on April 7, 2013. He was away attending a funeral at the time. He just assumed it was Desiree who tripped it on accident. But when he couldn’t get a hold of her later that day, he called 911 to report the alarm going off. When police arrived at the residence, they noticed that Scott was outside with his gun and a flashlight pointed at the door. He stated that the backdoor seemed to have been broken.

After Desiree was found shot to death inside, Scott was questioned, and he told them that he stayed the previous night with Paige Blades, a single mother who used to be in the Army. At the time, she worked at a food manufacturing plant. While he claimed they were just friends, Paige told them that they were having an affair. Scott later admitted to it but said that Desiree knew of it and they were in an open relationship.

But text messages between Desiree and Paige seemed to point to the fact that Desiree was uncomfortable with how close Paige and Scott were. However, according to the show, phone records placed Paige elsewhere around the time of the murder. Since there was nothing else tying her to the crime, she was let go. More than a year later, Paige came forward with information about Marty Grismer being the killer, claiming that he confessed to her about it. According to her, Marty killed Desiree because he wanted Scott and her to have a fresh start together. She had told Marty earlier that she was pregnant with Scott’s child, but it later turned out to be another ex-boyfriend of hers who was the father.

Where Are Paige Blades and Scott Sunford Now? 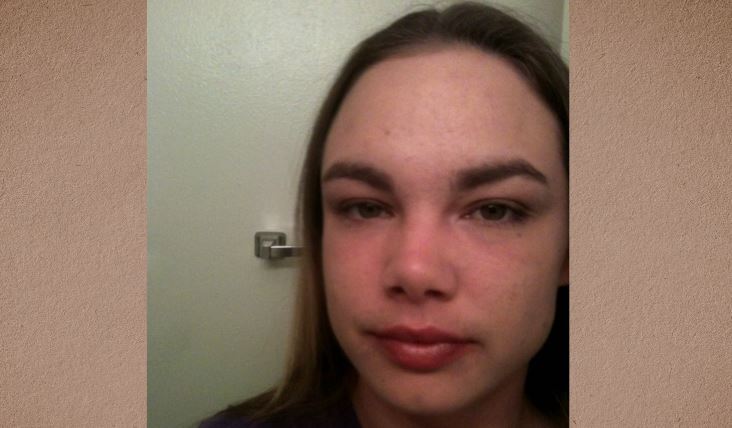 In the end, Marty took a plea deal and was sentenced for Desiree’s murder. Desiree’s mother, Connie, believed that there was more to the story than that. She said, “I can believe that he did the deed by himself, but how did he know that Desiree was gonna be alone that night? My theory was that Scott and his mistress gave Marty the information that she was going to be alone.” It seems that Paige and Scott are not together anymore. From what we can tell, both have stayed away from the spotlight, given the nature of the case. Scott seems to be retired and living in Washington. Paige also seems to be living in the state of Washington, but not a lot is known about her.