Where Are Pamela Phillips and Ronald Young Now? 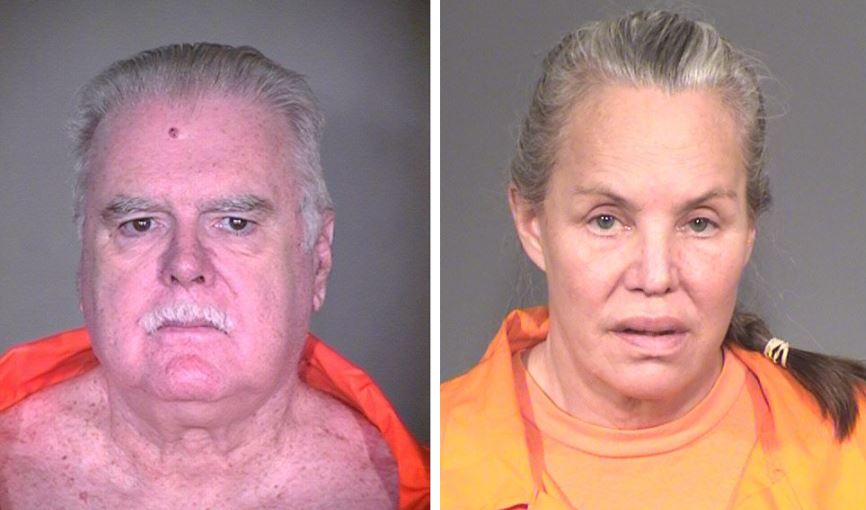 Investigation Discovery’s ‘A Time to Kill: A Bomb in Broad Daylight’ examines the brutal murder of Gary Triano, a millionaire real estate developer from Arizona, who was killed by a pipe bomb explosion in his car on November 1, 1996. But unfortunately, it wasn’t until nearly 18 years later that his case was able to be closed, after both his former wife, Pamela Anne Phillips, and the hitman that she had hired, Ronald Young, were convicted and sentenced for his murder. Now, because it’s been a few years since everything transpired, let’s find out where the perpetrators are now, shall we?

Who Are Pamela Phillips and Ronald Young?

Back in 1986, Gary Triano married Pamela Phillips, his second wife, a one-time model, a real estate agent, and a socialite. They soon welcomed two children into their lives, and with Gary’s other two kids from his previous marriage, they made one big happy family, living a life of true luxury. Unfortunately, though, when Gary’s business plummeted, so did his relationship with Pamela. According to reports, before the couple finalized their divorce in 1993, their separation turned nasty, with them filing numerous restraining orders against one another. And once it was all done, Pamela moved to Aspen, Colorado, where she resumed working as a commercial real estate agent.

While Pamela was there, she met a man named Ronald Young, or Ron, who soon became her business advisor of sorts. So, when authorities arrested the latter on an unrelated charge nearly a decade after Gary’s murder and found this connection, they began looking deeper into both individuals. Pamela had paid Ron a large sum of money near the time of Gary’s murder, which led the investigators to believe that she had hired him to eliminate her ex-husband. The reason? She wanted to collect the $2 million life insurance policy that she had taken out against him just a while before. Thus, with all this, in 2008, both Ron and Pamela were charged with murder.

Where Are Ronald Young and Pamela Phillips Now?

While Ron Young was convicted of all the charges against him in 2010, getting sentenced to serve two life sentences in prison, the case against Pamela was not that easy to settle. She had been officially indicted in 2008, but she wasn’t arrested until a year later, when she was found hiding out in Austria. From there, it took another year to have Pamela be extradited to America. But then, in 2011, the prosecutors couldn’t proceed with the court hearing as medical examiners ruled her to be “mentally incompetent” to stand trial. It was only in 2012 that she was declared fit.

Thus, Pamela’s sensational trial, which revealed her greed, began in 2014, at the end of which, she, like Ron, was found guilty of first-degree murder and conspiracy to commit murder. She was then sentenced to life in prison. Therefore, as per state records, Pamela Phillips, in her 60s, is currently incarcerated at the Arizona Department of Corrections – Perryville, in the Lumley Unit. Ron Young, on the other hand, 78, is behind bars at the Arizona State Prison Complex – Tucson, in the Santa Rita Unit. Documents also state that they will stay there for the rest of their natural lives.

We should mention that Pamela has always claimed her innocence, even going as far as to tell the jurors after her conviction that she had no hand in Gary Triano’s murder.