Where Are Pamela Zimmerman’s Children Today? 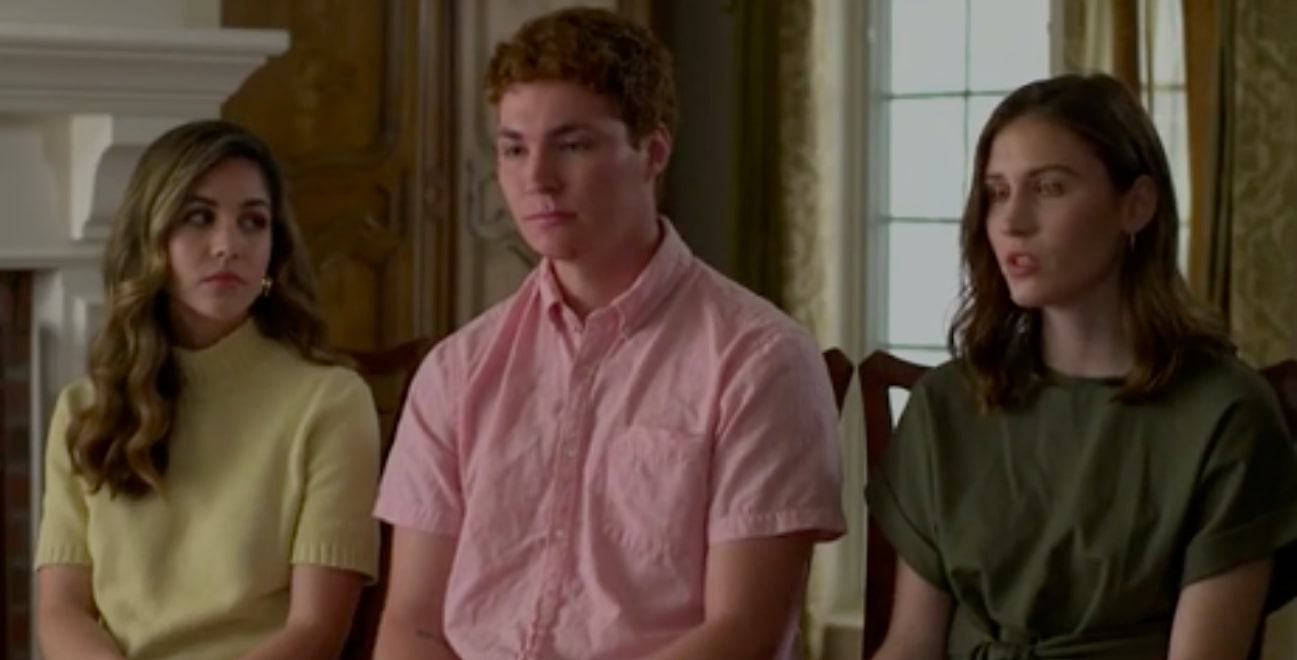 ‘Dateline’ retraces the murder investigation of Pamela Zimmerman, through several narrative accounts. Out of all of them, the ones that stand out are those of her three children, who unexpectedly lost their mother. Though they raised their suspicions regarding their mother’s murder, law enforcement goes by probable motives and evidence, and the one person they found to be heavily motivated to commit the crime was Kirk Zimmerman, their father. Torn at the prospect of their losing their father, these children went through quite the trauma till Kirk was acquitted.

Who Are Pamela Zimmerman’s Children?

Pamela Zimmerman’s oldest son’s name is David. Her youngest daughters are twins – Rachel and Heidi Zimmerman. They were quite young in 2014 when police officers called them one by one in their school to tell them that their mom was dead. However, they already knew something was off as they were not able to reach her since the last evening. They had left the light on for their mom, as was the custom when she was working late in her office. This was also the case if she went out with her fiancé at the time, Scott Baldwin. However, she did not come back. Her GPS location was at an unknown location as well.

Though the police kept their father, Kirk Zimmerman as the lead suspect, the three siblings refused to believe that he could be involved in the crime. To them, their father wasn’t someone capable of committing such a heinous crime. They certainly thought that their mother’s fiancé was ‘fake.’ Based on a conversation with Scott Baldwin, David quotes Baldwin’s words on ‘Dateline,’ “I had nothing to do with this, and I need you guys to understand that, like, I have to move on.” In addition to this, Rachel believed that her mother’s death had much to do with the last client her mother met. In any case, they are still convinced that there is more truth in the former suspects’ motives.

The twins who were minors at the time their father was arrested and accused had to stay with their aunt. This was not a pleasant experience for them as Pamela’s family was convinced that it was their father who had killed their mother. In any case, the children were much relieved when their father was found not guilty. Heidi talks about how they had fun doing small things they previously could not do because he was under house arrest. The three underwent quite an unexpected set of events starting from their mother’s death to their father’s case trial.

Where Are Pamela Zimmerman’s Kids Now?

David Zimmerman recently graduated from Mizzou. He seems to have obtained a degree in Accounting. His Facebook page does not have that many posts, and both his Instagram and Twitter accounts are private. The same seems to be the case with his sister Rachel Zimmerman as well.

Heidi Zimmerman’s Instagram account shows that both she and her siblings are doing well. Heidi also seems to be in a relationship. Her mother, Pam Zimmerman, is mentioned in several of her stories and posts.

While it is clearly visible that they miss her, they also seem to be leading a good life to honor their mother. Heidi is also a proud aunt now. So, definitely, a lot of things have changed since the passing of their mother.