Where Are Pat and Pete Bondurant Now? 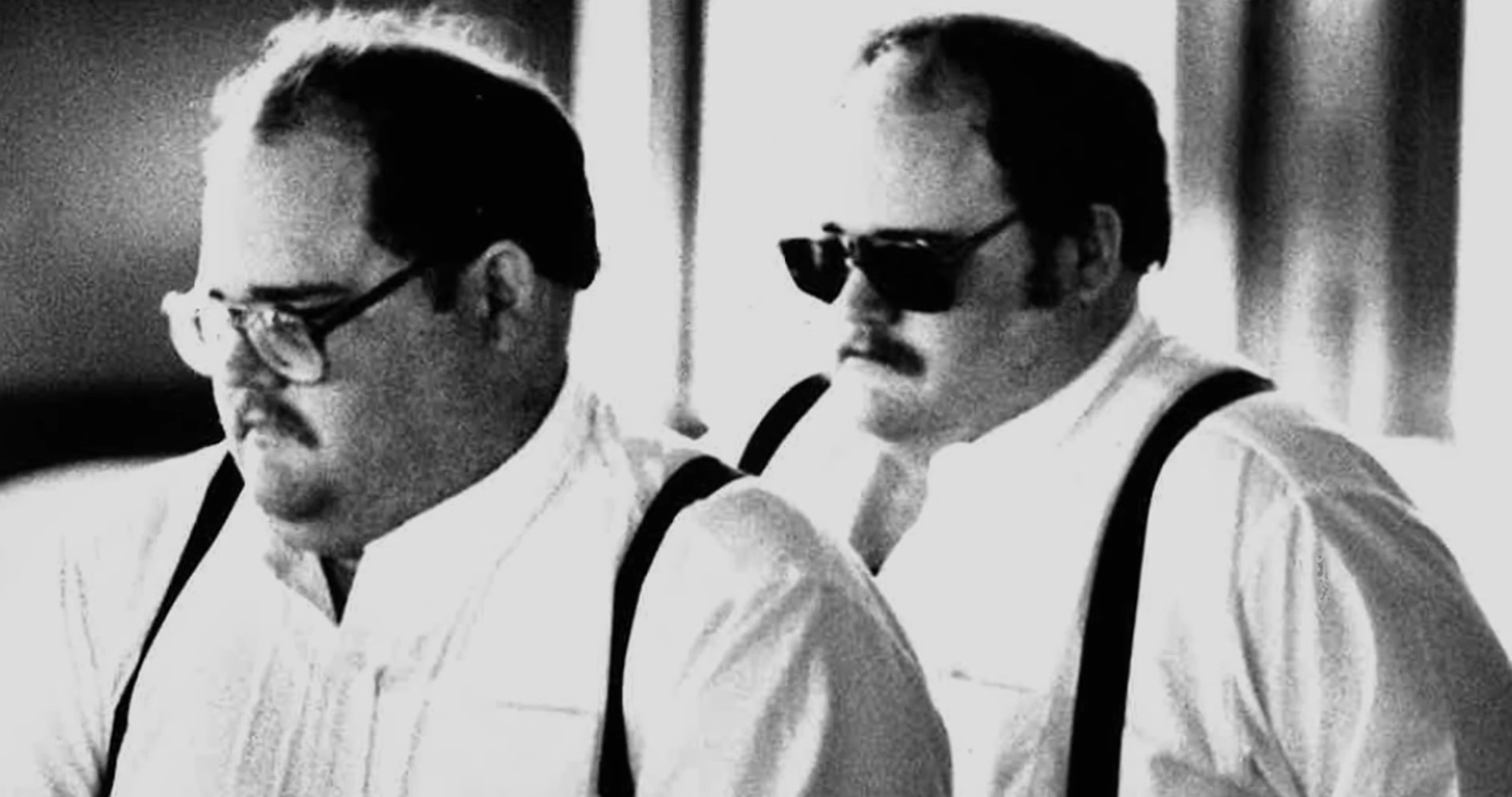 Although it was common knowledge that Pete and Pat Bondurant were drug dealers and would stop at nothing to advance their business, authorities began taking notice once people around them began disappearing without a trace. Investigation Discovery’s ‘Evil Twins: Big Boy Killers’ documents the siblings’ lives and how a police investigation unraveled a net of lies, murder, and sexual assault. If you are intrigued by Pete and Pat and want to know where they are at present, we have you covered!

Who Are Pete and Pat Bondurant?

According to the show, Pete was the first to resort to violence in 1975 when he stabbed two of his roommates in Cincinnati. While one suffered knife injuries and escaped with his life, the other roommate was stabbed mercilessly with a  screwdriver and later breathed his last while being treated. Although Pete was arrested on the spot, he never gave a reason for the violent act and was instead convicted and sentenced to 25 years in prison. However, the prison sentence did not last long, as the show mentioned that he was released five years later as the prison was overcrowded and he was an out-of-state inmate.

Pete then got together with his brother Pat and started a drug-selling business from a ranch in the town of Elkton in Tenessee. Their business soon grew infamous, and the brothers managed to gather quite a following. Although the two to avoid attention from authorities, they soon came under investigation when Gwen Dugger went missing from their ranch in May 1986.

Although the police suspected the Bondurant siblings to be involved in the disappearance, a case could not be mounted as the body was never found. In October of the same year, the siblings came under investigation once again when one of their acquaintances, Ronnie Gaines, suddenly went missing from his home. The police even discovered that Pat had blamed Ronnie for stealing his wallet, thus, giving the former ample cause for the murder. However, the police were once again unsuccessful in locating the body, leading to no case being filed.

The third and final murder linked to the Bondurants was the slaying of Pat’s girlfriend, Terry Lynn Clark. Surprisingly, when Pat was hauled to the police station to be questioned for Ronnie’s murder, he claimed he had an alibi that his girlfriend could corroborate. Subsequently, investigators set up an interview with Terry, but before she could attend it, the Bondurant siblings called the police and informed them of her death in November 1986. However, even with the victim’s body in their hands, the police were unable to move forward, and the case lay dormant for a few years.

Where Are Pete and Pat Bondurant Now?

Ultimately, law enforcement received a lucky break in 1989 when they came in contact with Pat’s estranged wife, Denise Bondurant. The show mentioned that Denise was initially scared of talking to authorities, but she revealed everything she ever witnessed once promised immunity. For starters, Denise claimed that she saw the siblings sexually assault Gwen Dugger before hacking her to death with an ax and shooting her. 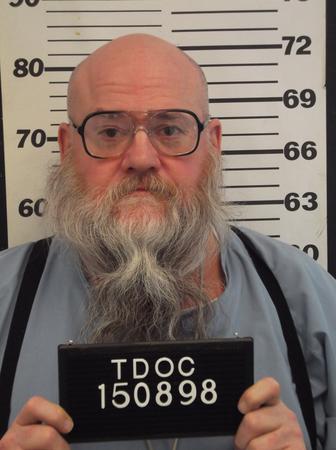 Ronnie Gaines also fell victim to the gruesome murder as Pat believed that the former had stolen his wallet. Thus, unable to control his rage, Pat brutally attacked Ronnie with a wooden chair and beat him to death before setting his house on fire. However, while talking to authorities, Denise claimed that while Gwen’s body was burnt to ashes, the brothers hacked up Ronnie Gaines and buried parts of his body around their property.

With enough evidence to warrant a case, the police were looking into arresting the Bondurant siblings when another witness connected Pete with the murder of Terry Lynn Clark. The show portrays how the witness claimed to have seen Pete forcing dose after dose of a powerful sedative into Terry’s body on the day before her demise. Thus, with witness statements connecting the siblings to all three murders, authorities finally arrested Pete and Pat Bondurant. Moreover, the police even conducted a search around the brothers’ property and gathered forensic evidence that eventually bolstered their case. 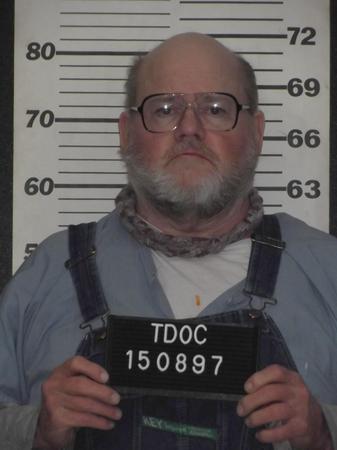 Once on trial, Pat was found guilty of Gwen Dugger as well as Ronnie Gaines’ murder. Based on his conviction, he was sentenced to life in prison. Pat is currently incarcerated at the Northeast Correctional Complex in Mountain City, Tennessee, and has his next parole hearing in 2022.

On the other hand, Pete was found guilty of the murders of Gwen Dugger and Terry Lynn Clark. Additionally, he also faced and was convicted on one count of arson for his involvement in burning down Ronnie Gaines’ house. In 1991, Pete was sentenced to 25 years in prison for Gwen’s murder, while Terry’s murder fetched him an additional 15-year jail term. According to reports, Pete served around 25 years before being released in December 2016. Since his release, Pete has chosen to live a life of privacy, and hence his current whereabouts are unknown.

Read More: Where Are David and Louise Turpin Now?