Where Are Patricia Teeter and Steven Brown Now? 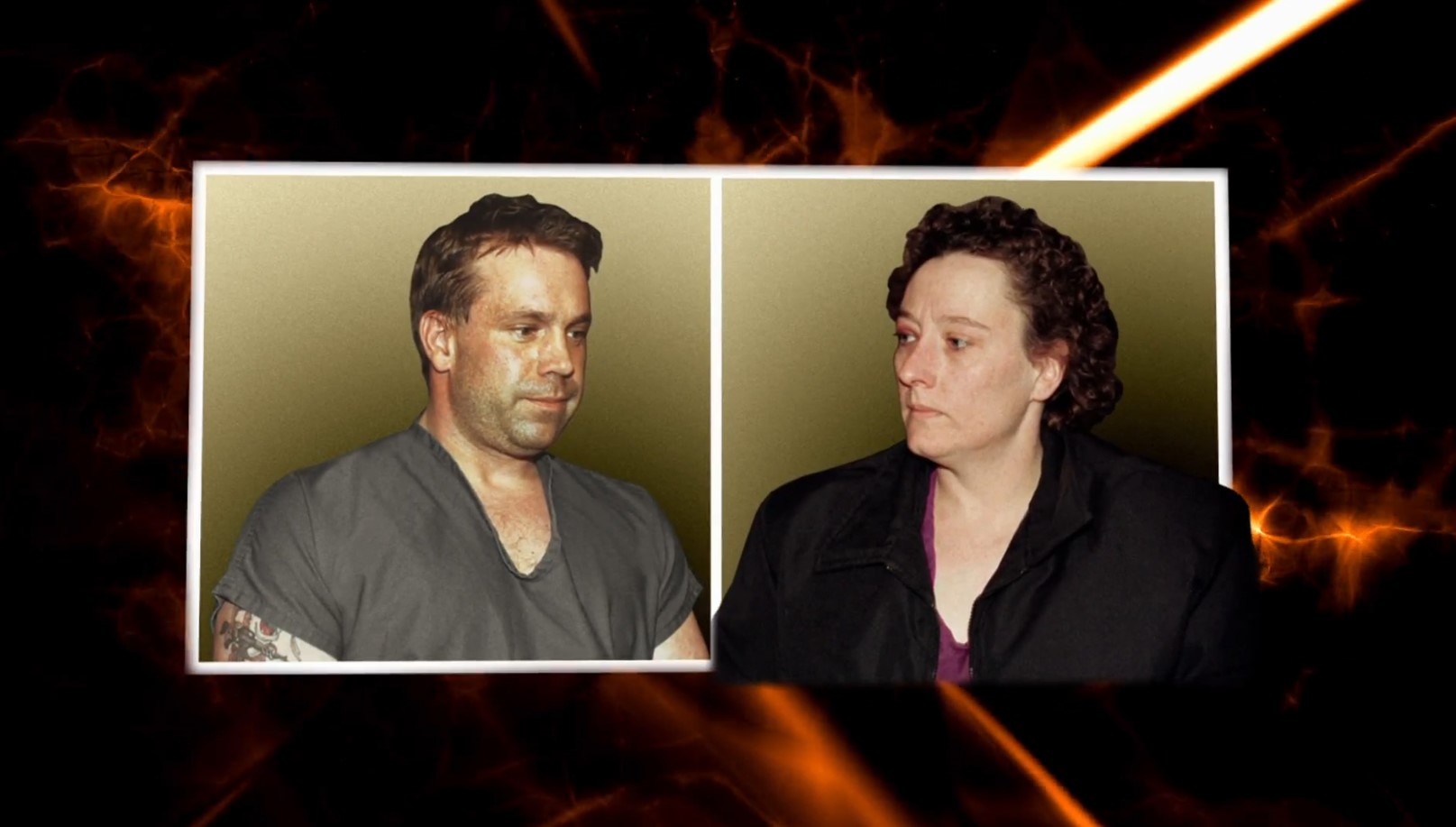 When Deborah Smarrella was kidnapped in 1999, suspicion fell on her ex-husband. She was known to have a rocky relationship with him and was the victim of domestic violence. Investigation Discovery’s ‘Dead Silent: When a Stranger Knocks’ chronicles the terrifying kidnapping and the horrible double murder left in its wake. Ultimately, witness statements and a slip of the tongue from one of the perpetrators led the police right to Deborah’s ex-husband Steven Brown and his accomplice, Patricia Teeter. Let’s find out where Steven and Patricia are today, shall we?

Who Are Steven Brown and Patricia Teeter?

Steven Brown married Deborah Smarrella in 1982 when she was just 18 years old. The couple dated for some time before marriage, and things seemed fine. Deborah even got pregnant with their child, and the pair decided to tie the knot. However, Steven’s true colors soon came to the front, and the show portrays him as a regular domestic abuser. He would often physically hurt his wife and even try to subdue her verbally. Initially, Deborah bore the abuse silently, but she soon began protesting against it. However, with her getting pregnant a second time, she did not reveal her abuse to the public and instead faced the threats and violence herself. 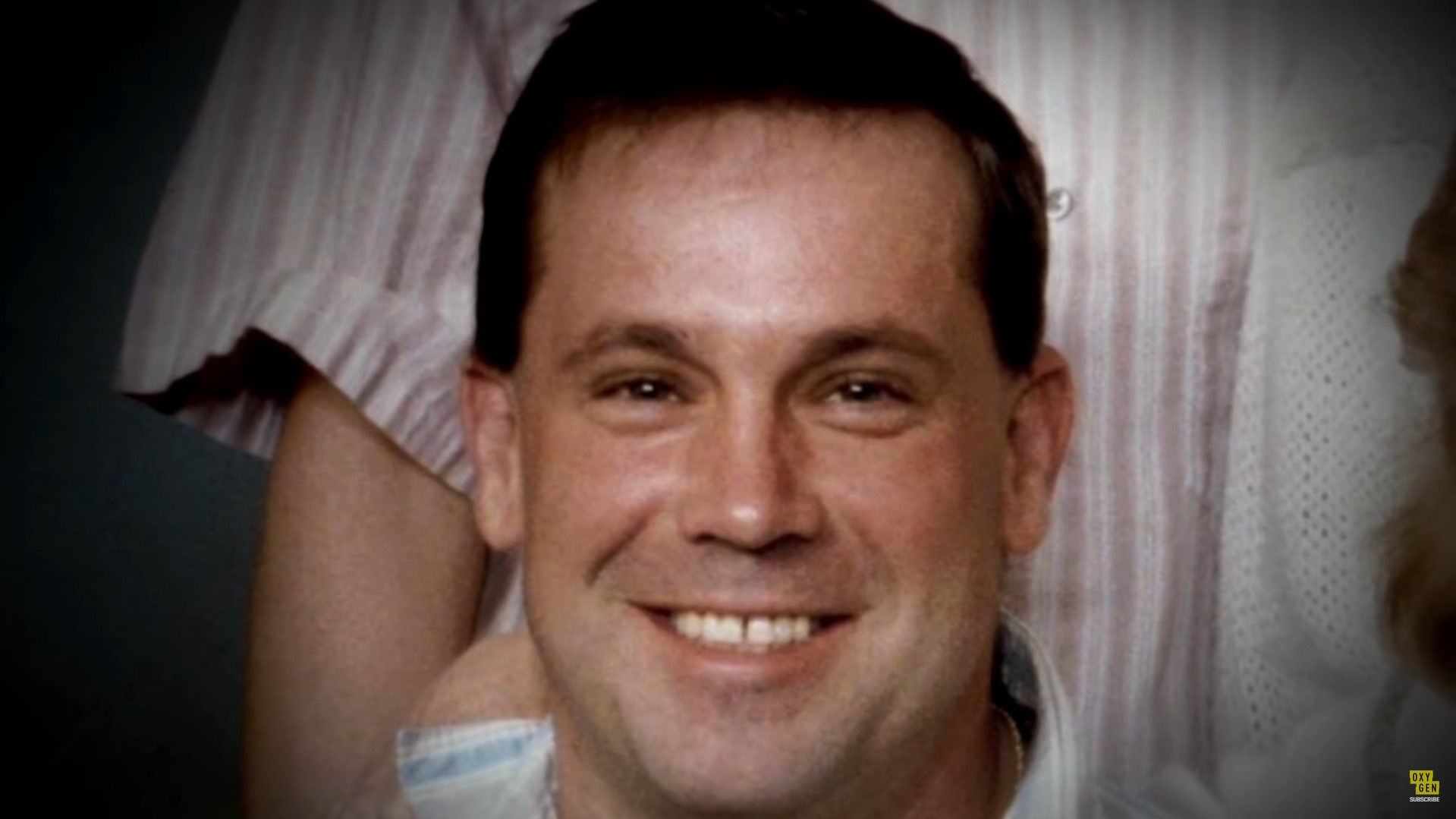 Towards the end of the 1980s, the family moved to Newfield, New York. With Deborah now a lot more confident, reports say that she and her kids would often choose to temporarily leave her husband to escape his wrath. Finally, in 1998, Deborah made up her mind to leave Steven for good and sought a divorce as well as a protective order. At the time of her kidnapping, Deborah was living with her brother Donald Wood, his girlfriend, and her own boyfriend, Chris Brouillard, in Lebanon, Maine.

On March 29, 1999, Steven sent Patricia Teeter in the guise of a woman needing help with her car. She said that Deborah’s brother was already working on her car and needed her boyfriend to come along. Luring both Deborah and her boyfriend out of the house, Steven and Patricia kidnapped Deborah, leaving her brother and boyfriend dead in the process. 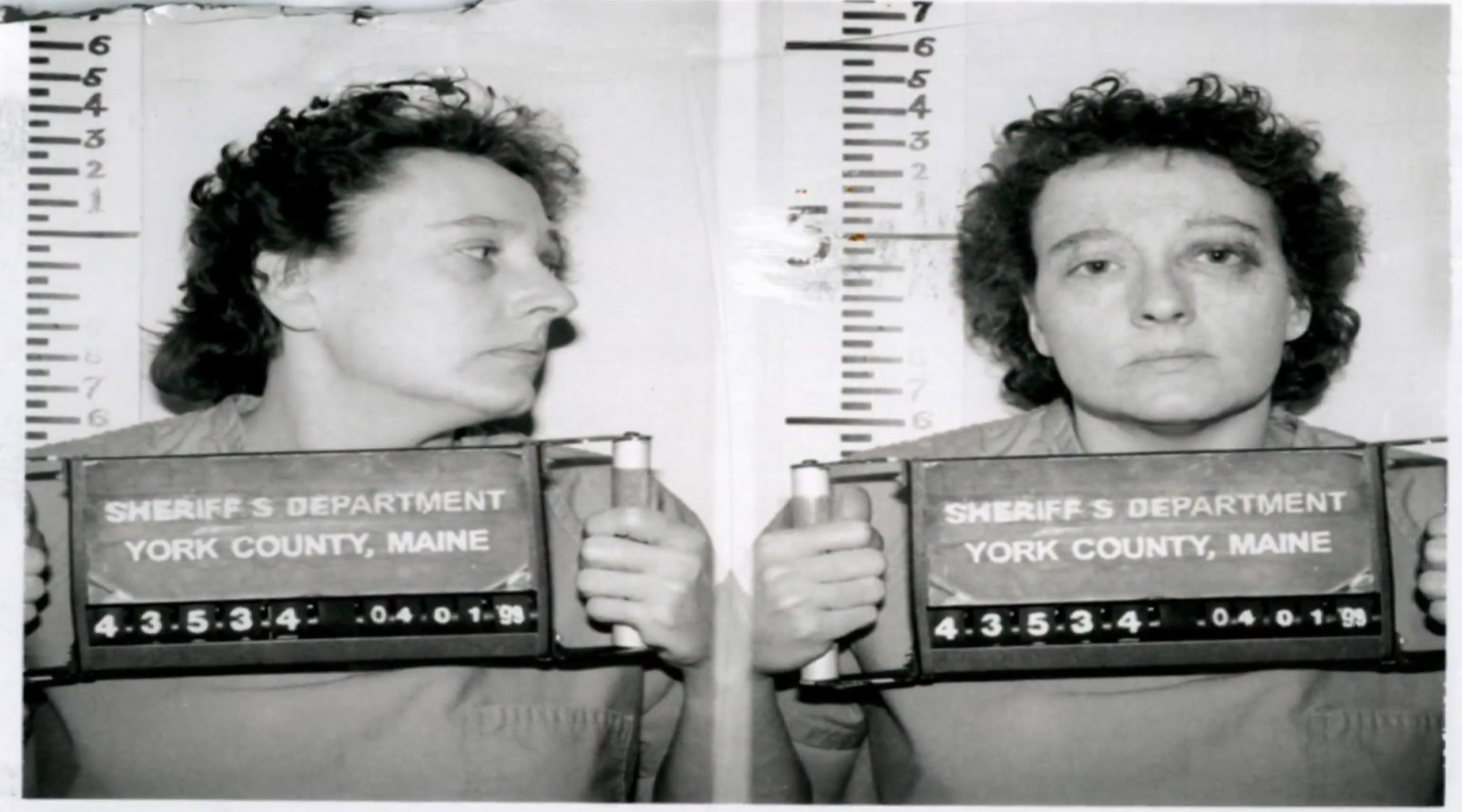 During the police investigation, it was revealed that Steven had not been able to get custody of his children. Furthermore, Deborah’s daughter told the police that she had seen her father kidnap her mother. Thus, the police sent out pictures of the accused to all news channels and commenced a manhunt. At the same time, Patricia and Steven, along with Deborah, put up at a motel outside Albany in Greenbush, New York. According to the show, Steven even sexually assaulted Deborah multiple times. However, while talking to a friend, Patricia Teeter let it slip that she was in a motel outside Albany. The police were able to work with this information and quickly narrowed down their search. By the following morning, the perpetrators were caught.

Where Are Steven Brown and Patricia Teeter Now?

It became apparent that Patricia was also in somewhat of a relationship with Steven and believed that both she and Deborah would be his wives. However, once caught, she tried to distance herself from the crime. She claimed that she did not know about the kidnapping and even told authorities that she thought Steven would only talk things over with his ex-wife. 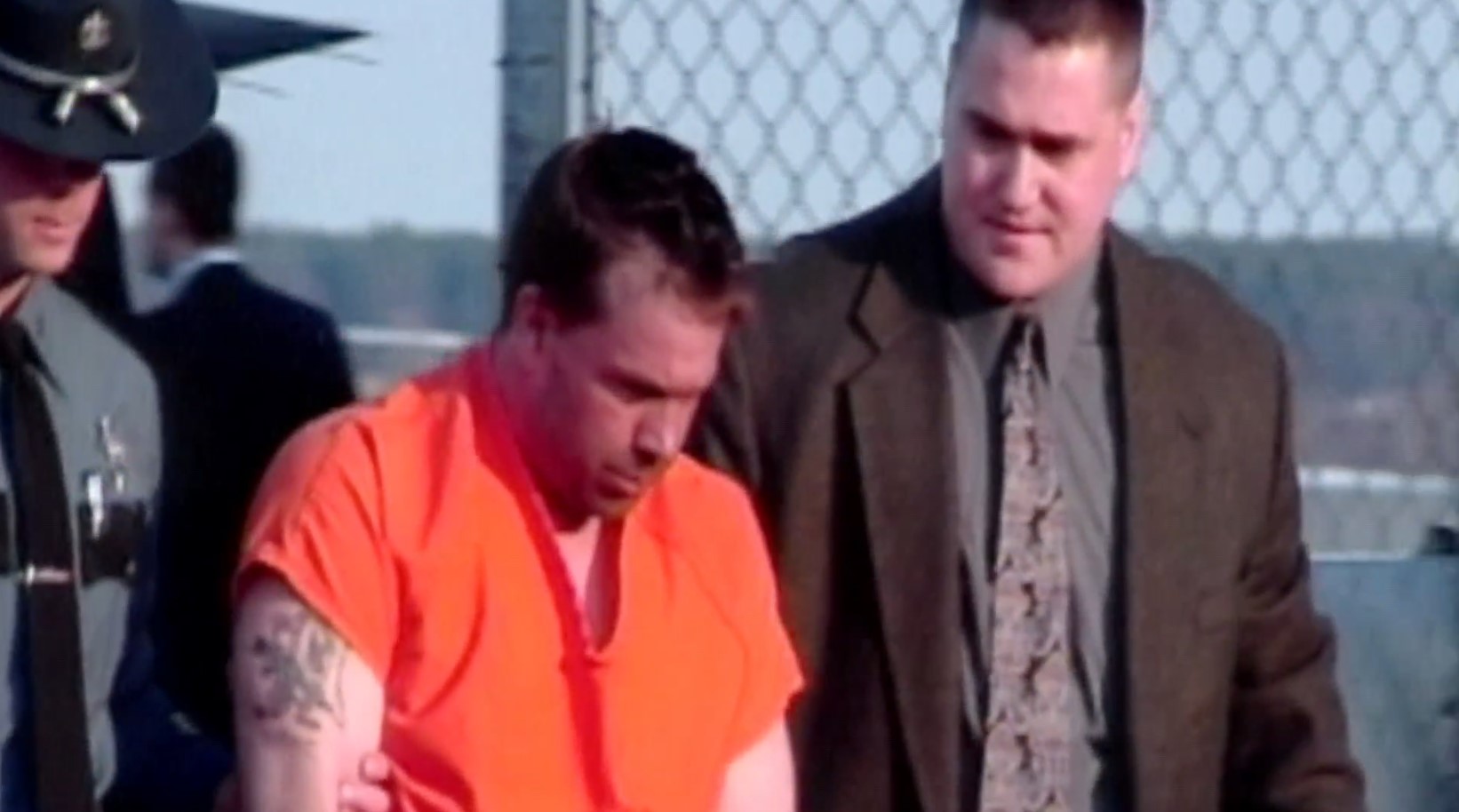 On the other hand, Steven showed regret at the murders and told the police that he never intended to kill or hurt anyone. Their statements weren’t enough to convince officers, and the duo was charged with murder and kidnapping. Moreover, since they had crossed state lines and committed the crime in another state, they faced additional federal charges.

Once produced in court, Steven Brown plead guilty to two counts of intentional murder and was awarded two life sentences in 1999. Months later, he was convicted of several charges in federal court, including kidnapping, interstate stalking, interstate domestic violence, and a firearm violation. According to reports, he asked the judge to sentence him to death, but instead, he was handed 5 concurrent life sentences. 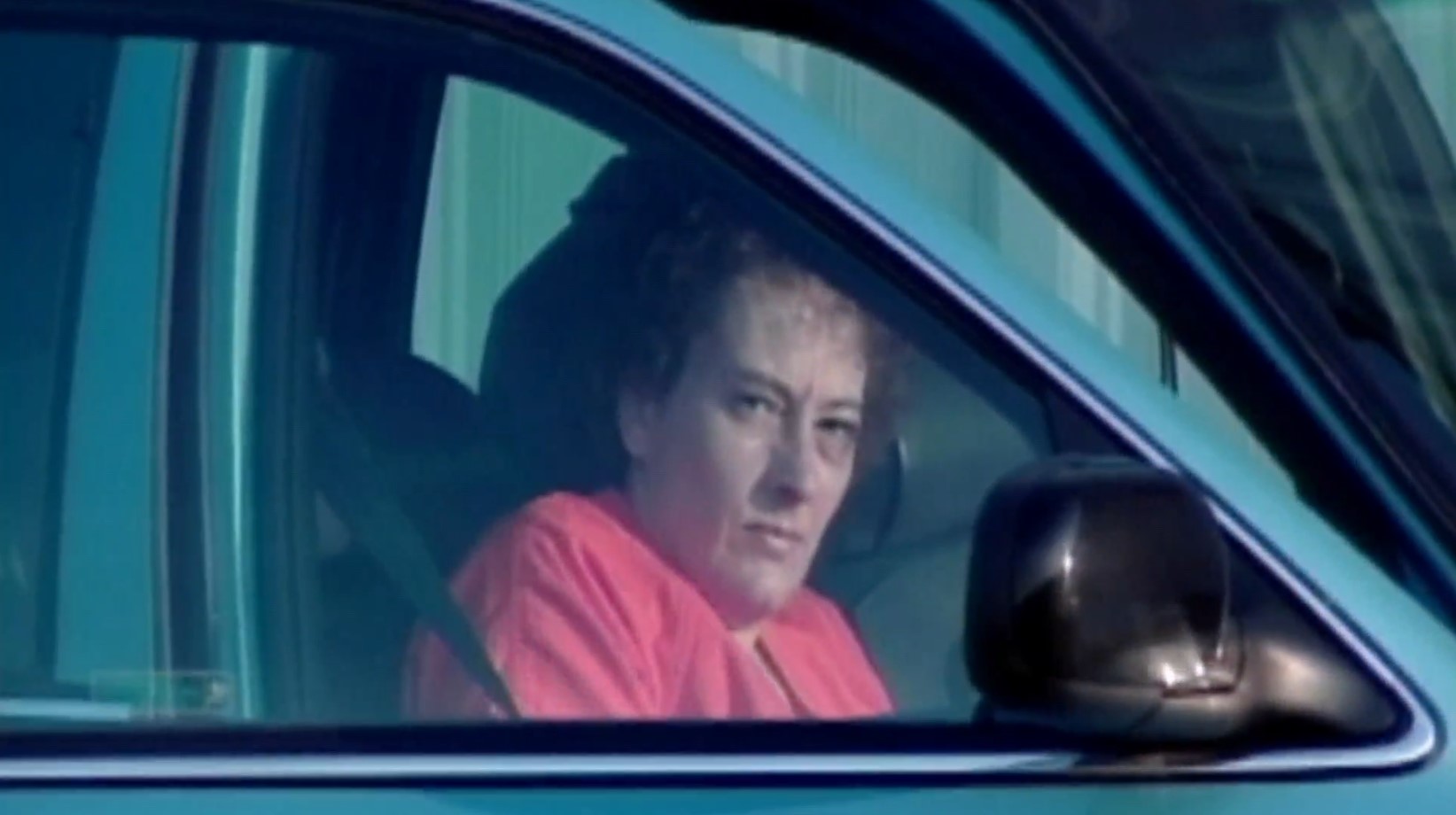 Patricia Teeter also pleaded guilty to one count of kidnapping and two counts of felony murder. Subsequently, she was awarded two concurrent prison sentences of 20-years in a state prison and 29-years in a federal facility in 1999. According to reports, Steven had tried to die by suicide in 1999, but his attempt was unsuccessful. However, in 2012, he died by suicide while being incarcerated in federal prison. On the other hand, Patricia remains incarcerated at Federal Correctional Institution, Danbury, and will be eligible for parole in 2024.