Where is Steven Brown’s Wife Now? 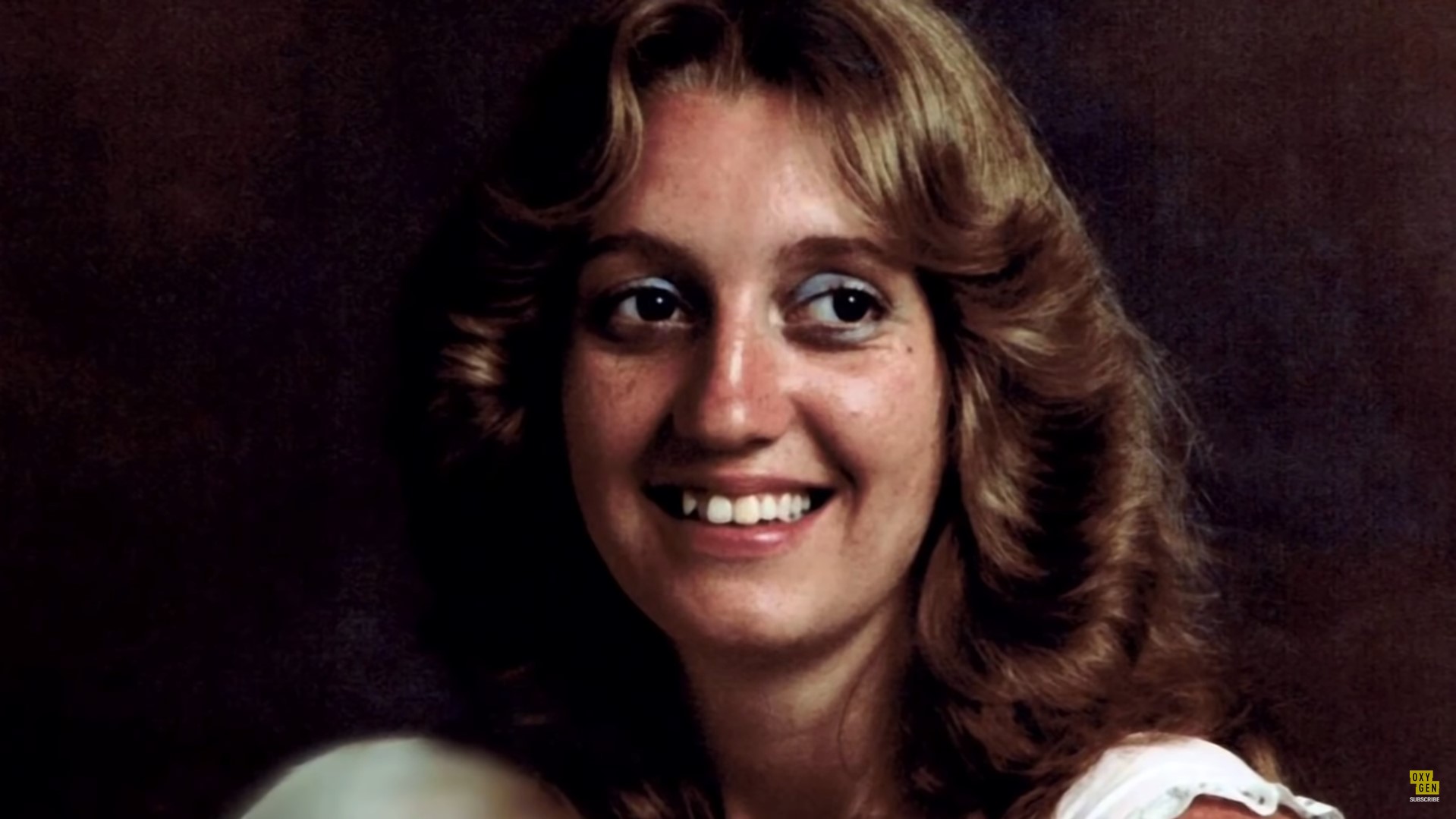 Investigation Discovery’s ‘Dead Silent: When a Stranger Knocks’ showcases Deborah’s terrifying ordeal when her abusive ex-husband and his female accomplice kidnapped her in 1999. The kidnapping left Deborah’s brother and boyfriend dead as police scrambled to find the perpetrators. In a stroke of luck, a phone call with one of the kidnappers gave their location away, paving the way for Deborah’s safe return. Let’s find out where Deborah Smarrella is now, shall we?

Deborah Smarrella dated Steven Brown and even got pregnant with their first child before marrying him in 1982. Although the marriage was initially smooth, Steven soon began abusing his wife physically and verbally. Deborah stayed quiet about the domestic violence and even delivered the couple’s second child. Once the family shifted to Newfield, New York, she gained the courage and often temporarily escaped home with her children. However, Deborah soon realized that she must divorce her husband for a chance at a happy life, and thus, in 1998, she served him divorce papers and even got a protective order against him. 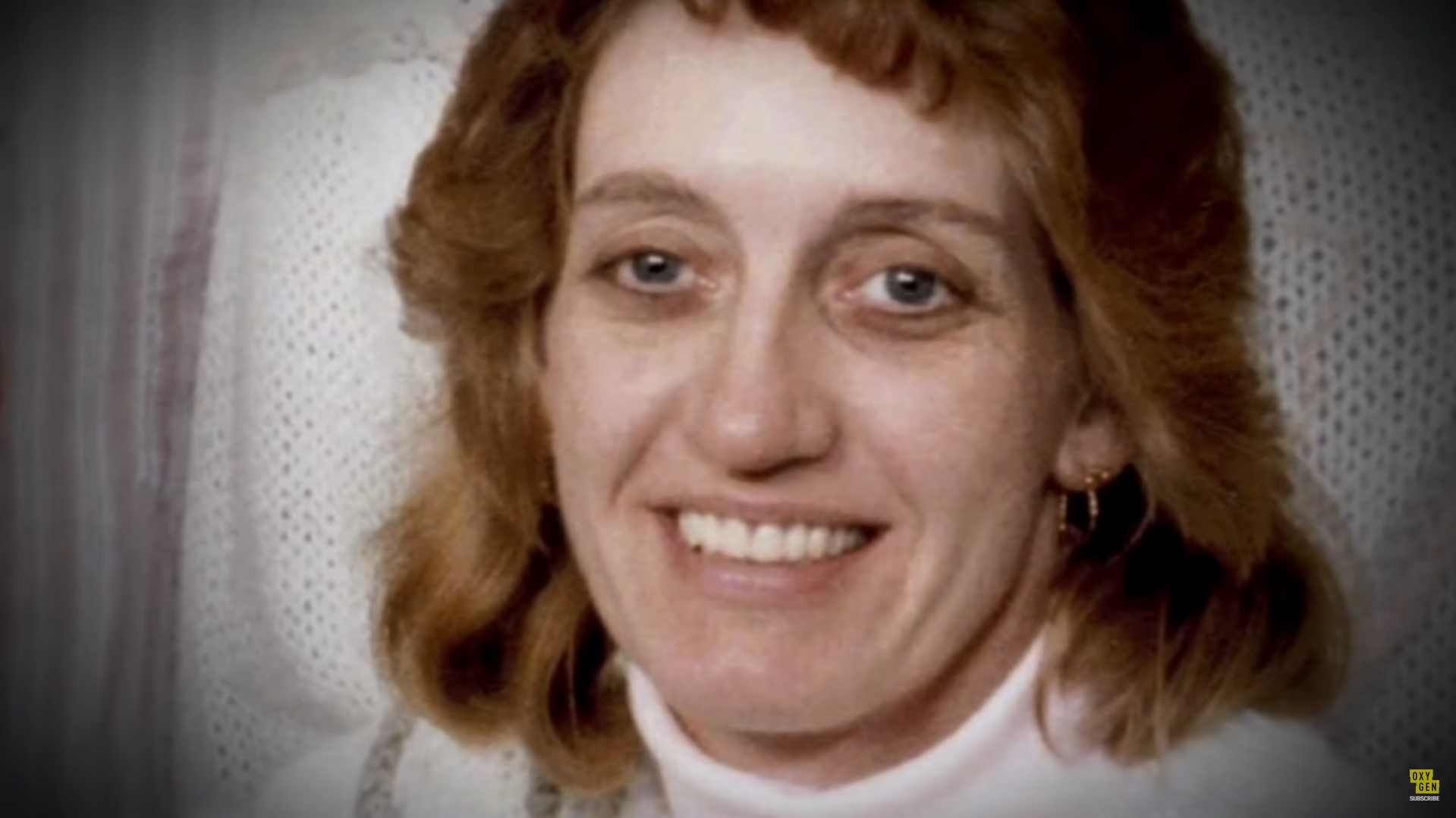 The divorce did not sit well with Steven, and he began plotting revenge since Deborah left him. Meanwhile. Deborah went on to live with her brother, Donald Wood, his girlfriend, and his friend, Chris Brouillard. While living together, Chris and Deborah began getting close and ultimately started dating. Deborah was finally happy, but the happiness was short-lived. Her ex-husband had tracked her down and on March 29, 1999, sent his female accomplice, Patricia Teeter, to lure Deborah out of her house.

First, they got hold of her brother Donald and subdued him. Then Patricia posed as a woman needing help and told the couple that Donald was working on her car and had called for Chris. Luring the couple out this way, Steven and Patricia kidnapped Deborah and drove away with her. Later, the police found Chris and Donald beaten and stabbed to death.

As the police began investigating the murder, Deborah, Steven, and Patricia holed up at a motel outside Albany in Greenbush, New York. There Deborah tried her best to stay alive, and the show portrayed how she was sexually abused by Steven. On the other hand, Deborah’s daughter pointed the police towards Steven, and the kidnappers were already being hunted. At such a time, Patricia called a friend and told her that she and Steven were at a motel just outside Albany. The police were quick to follow this tip and had the duo in custody the following day. Thankfully, Deborah was rescued alive.

Where Is Deborah Smarrella Now?

After the perpetrator’s arrest, Steven Brown was awarded seven concurrent life sentences stemming from his guilty plea to two counts of murder and his federal convictions of interstate stalking, kidnapping, firearm violence, and interstate domestic violence. Patricia was also convicted of her involvement in the crime and was sentenced to 20 years in state prison and 29 years in federal prison to be served concurrently. Deborah and Steven’s children always supported Deborah and cut off all connections with their father. Deborah, too, maintained that she only felt safe once Steven was sent to prison. 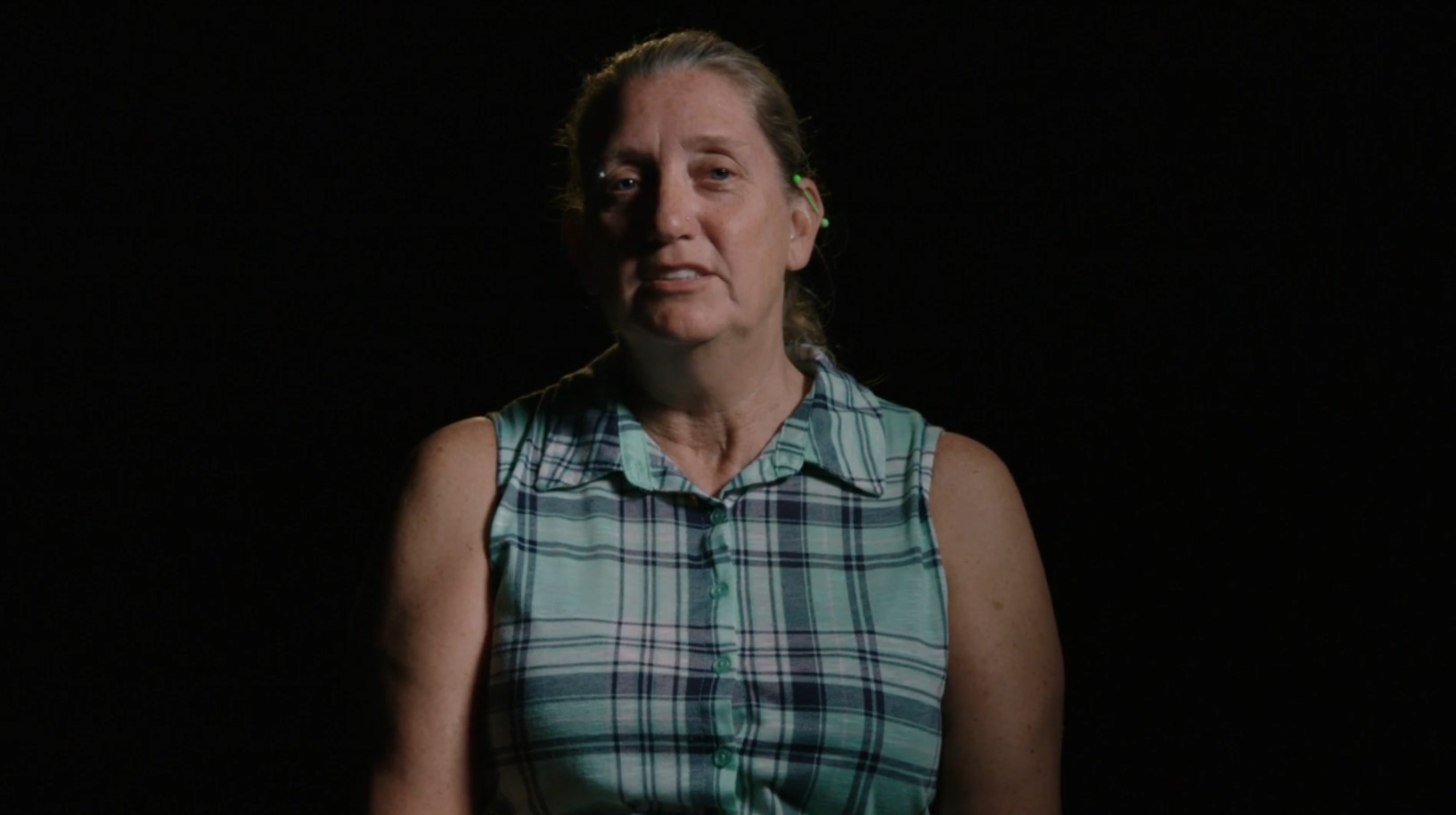 Since her ordeal, Deborah has been working with federal agents and advocates for women facing domestic violence. She does not want anyone else to experience what she has gone through and even educates women’s groups on dealing with violence at home. Once Steven was reported to have died by suicide, Deborah said she initially felt angry at him for taking the easy way out. However, she has since come to peace with her past and even mentioned that she forgave him. Moreover, Deborah has since remarried and now lives a happy life with her children and family. She has managed to defeat the demons of her past and is now living life on her own terms, surrounded by the people she loves.

Read More: Where Are Steven Brown and Patricia Teeter Now?