Where Are Patrick Byrne and Maria Butina Now? 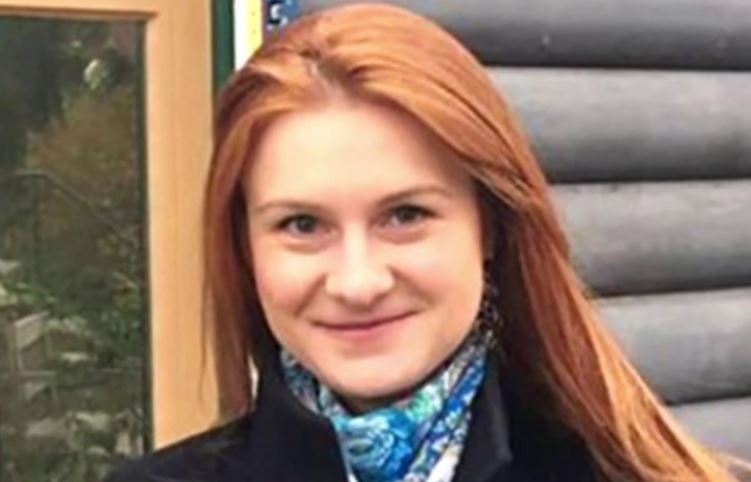 ‘Spy Affair’ is a true-crime podcast from Wondery produced and narrated by Celia Aniskovich. The six-part series revolves around Maria Butina, the Russian woman who was convicted in 2018 of conspiring to act as an illegal foreign agent. The podcast follows her time in America from 2015 to her conviction in 2018, featuring Celia’s interviews with Maria. Celia stated that the idea was to explore the story from Maria’s perspective. Later, Maria Butina was national news once again when Patrick Byrne, an entrepreneur, claimed that he had an intimate relationship with her from 2015 to 2018. Curious to know where they are? We’ve got you covered.

Who Are Maria Butina and Patrick Byrne?

Maria Butina was born in Siberia in 1988 to an engineer mother and an entrepreneur father. In her early days, she followed her father’s footsteps and set up a furniture manufacturing business, but soon she realized that her interests lied elsewhere. From a young age, Maria was interested in politics and was an active part of Vladimir Putin’s party’s youth wing. In 2011, she founded a gun-rights group called Right to Bear Arms, which gained steady momentum in Russia. 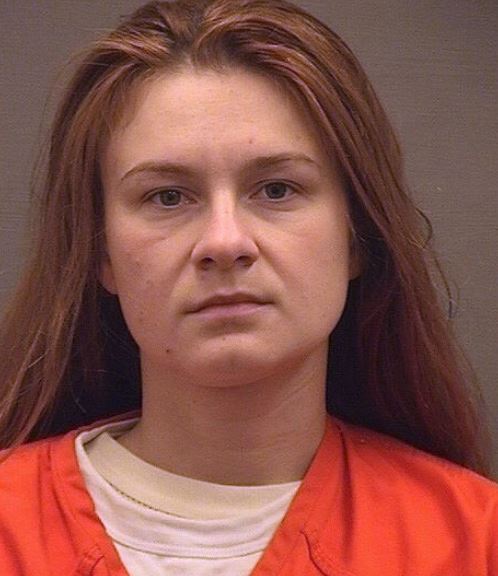 Sometime after that, she started working for Aleksandr Torshin, a Russian politician and a gun enthusiast with ties to the National Rifle Association. This led to multiple trips between Russia and the United States, mainly for NRA conventions. She reportedly met Paul Erickson, a Republican lobbyist in Russia, sometime in 2013. They then started dating and eventually moved in together. Maria moved to the United States in 2016 to pursue a master’s degree at American University in Washington, D.C.

The FBI had stated that in 2015, Maria had emailed Paul something called the “Diplomacy Project,” which was a proposal to use the NRA to foster friendlier relations between the United States and Russia. Maria was arrested in July 2018 and was charged with acting as an agent of a foreign government without prior notification to the attorney general. The prosecutors alleged that Maria worked to establish back-channels for communication to the Kremlin and infiltrate political organizations like the NRA.

While she pleaded not guilty initially, she took a plea deal where she admitted to conspiring to act as an illegal foreign agent. In her plea agreement, she had stated she was directed by Aleksandr and also admitted that Paul had helped set up back channels through the NRA. She was sentenced to 18 months in prison with credit for time spent.

Patrick M. Byrne is the former CEO of Overstock, a website that sells furniture. In August 2019, he resigned from his post as CEO after a strange press release from him stated that he had assisted the FBI with the “Clinton Investigation” and the “Russian Investigation” in 2015. In addition to that, he controversially claimed to have had a relationship with Maria starting in 2015.

According to him, the FBI had asked him to maintain that relationship with her. In addition, he stated that they asked him to “rekindle” his relationship with her in order to help the investigation into Russia’s attempts to influence the presidential election in 2016. The FBI had declined to comment, but James Comey, the former Director of the FBI, brushed away the claims, calling them ridiculous.

Where Are Maria Butina and Patrick Byrne Now?

Maria Butina was deported to Russia after serving most of her 18-month sentence. Once in Russia, she landed a job as a television host for RT Television, a network owned by the government. She hosts an online show called Wonderful Russia Bu Bu Bu, discussing the opposition. Apart from that, Maria has released a book chronicling her experiences, called ‘Prison Diary.’ She is also involved with a foundation aimed at assisting Russian citizens who have been imprisoned abroad. 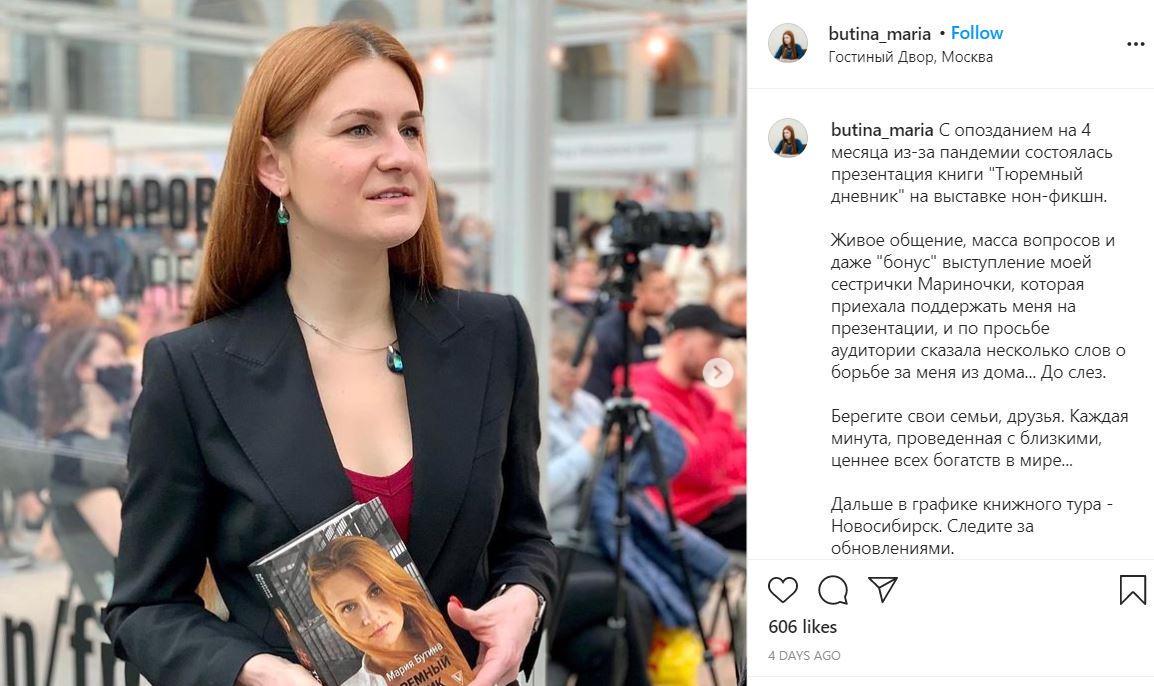 Patrick Byrne, on the other hand, had his Twitter account suspended. He has been a vocal supporter of Donald Trump, claiming that the election was stolen from him and that there was election fraud happening in Georgia. Patrick also made some other bizarre claims that included a theory about the suicide bombing in Nashville being a “missile strike” to destroy a “spy hub” used by AT&T and the NSA. According to his LinkedIn profile, he lives in Salt Lake City, Utah.