Where is Dominique Renelleau Now? 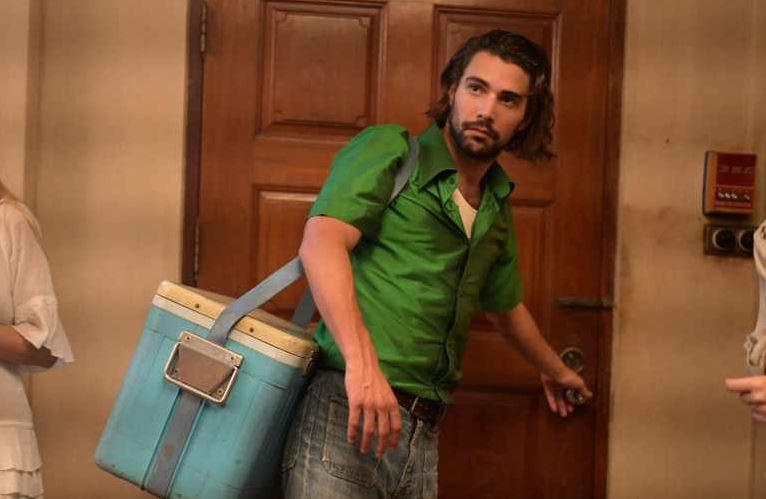 Based on the real-life sins and actions of Charles Sobhraj, a French thief, fraudster, and serial killer, ‘The Serpent’ is an eight-part drama series that showcases how he was eventually caught and brought to justice. Although the criminal usually preyed on tourists along the Hippie Trail of Southeast Asia during the 1970s, he did have other victims as well – those he scared and overpowered into doing his bidding by keeping them poisoned. Among them, as we see in the gripping series, was Dominique Renelleau. So now, if you’re curious to know more about the latter, along with his current whereabouts, we’ve got you covered.

Dominique Renelleau met Charles Sobhraj in a café in northern Thailand back in the 1970s. According to his accounts, he thought of Charles to be very pleasant at first, having been introduced to him with his girlfriend, Marie-Andrée Leclerc, by his side – unlike how it is depicted on ‘The Serpent.’ The trio talked about Charles’ gem dealing business for a while before the couple invited Dominique to their place for dinner. And the next thing he knew, he woke up two days later, feeling terrible and in Bangkok. While caring for the French native, Charles took his passport but gave him an apartment in return. 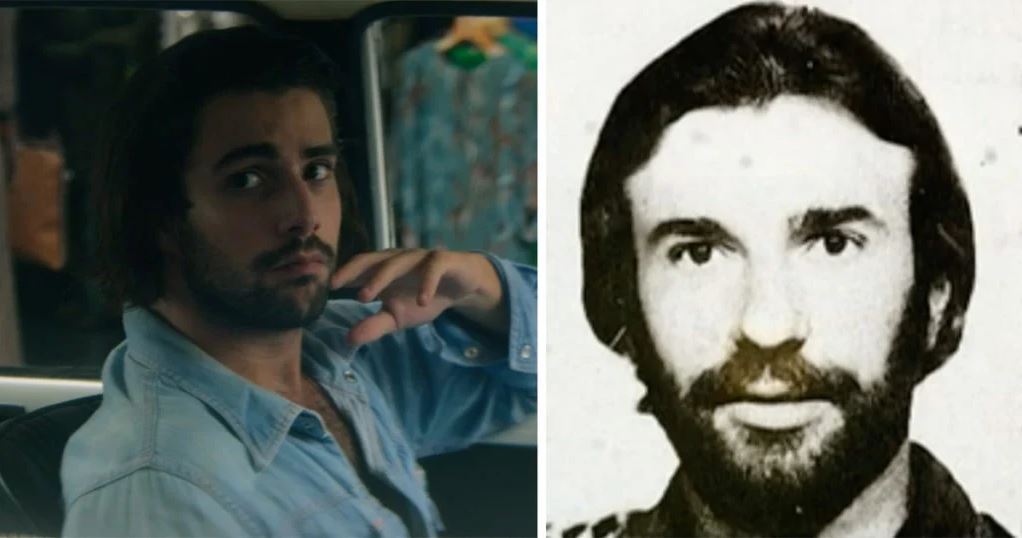 After a few weeks, Dominique began to notice that several travelers who attended the parties at Charles and Marie’s apartment disappeared after a while, never to be seen or heard from again. Then, he realized that he wasn’t suffering from dysentery but was, in fact, being poisoned by the same people he thought were treating him. It is also true that Charles’ then-neighbors, Nadine and Remi Gires, helped Dominique escape by lending him money and reconstructing his passport while the criminal was out of the country. Fortunately, Dominique managed to flee Thailand before it was too late.

Where is Dominique Renelleau Now?

Dominique Renelleau, still a keen traveler and sailor despite everything he went through with Charles Sobhraj in Thailand, currently resides in a seaside town in western France with his wife, Therese. At the end of ‘The Serpent,’ we are told that he now has grown-up children, and that’s true as well: he has two. Since the 70s, Dominique has understandably kept a low profile, but we do know that he presently serves as the Treasurer of his local billiards club, where he’s been a regular for years. He organizes competitions, is social, and has a good group of friends, but he never talks about Thailand with anybody. 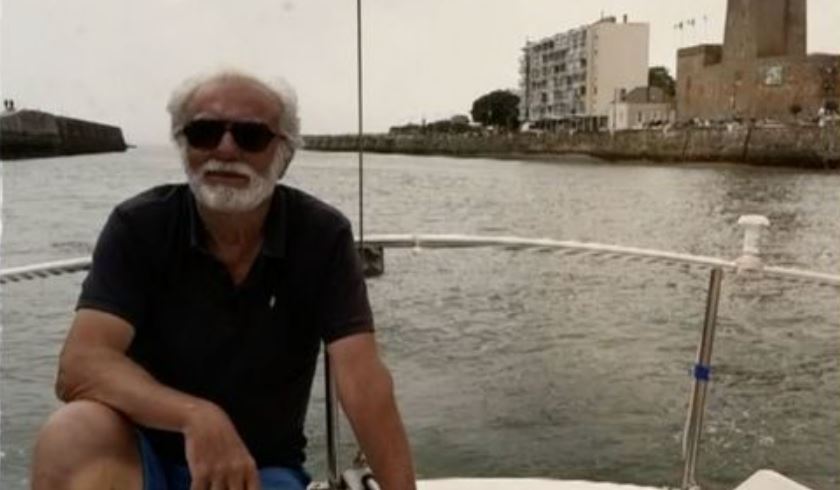 “We only found out a few years ago he was connected to the case when he gave an interview to a radio station, and someone heard it and asked if it was him, and he said yes,” one of Dominique’s friends told The Sun. “He just said it had been a very scary time for him, that he thought he would die, and he was eternally grateful to the people that helped save him.”

Another friend of his added, “[Dominique] is happy to talk about anything except his time in Thailand – his wife says it still plays on his mind, and he still has nightmares sometimes when he thinks [of] how close he came to being a victim.” However, Dominique himself spoke to the above-mentioned publication recently, stating, “This all happened a long time ago, and I have no desire to speak any more of Charles Sobhraj.”