Where Are Patrizia Reggiani’s Daughters Now? 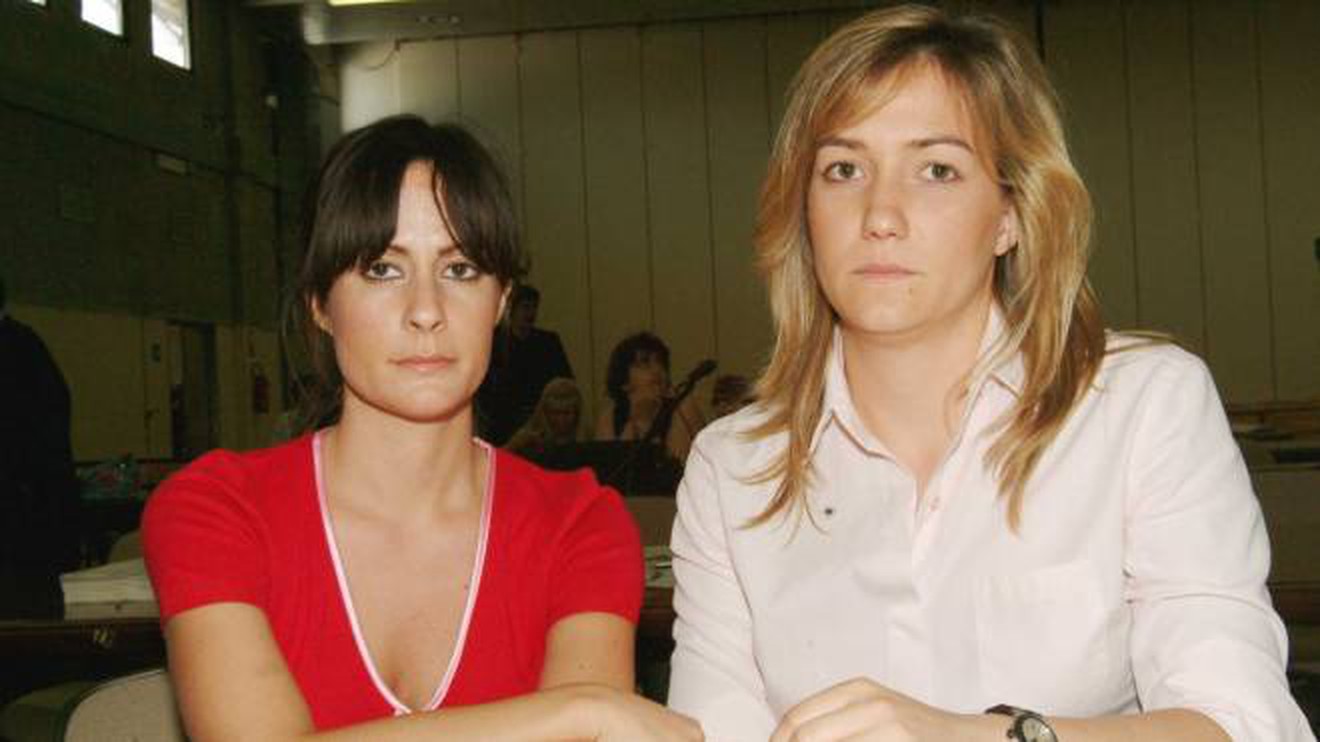 ‘Lady Gucci: The Story Of Patrizia Reggiani’ delves into the brutal murder of the Italian businessman, Maurizio Gucci, who was shot and killed by a hitman outside his office on March 27, 1995. He was survived by his wife, Patrizia Reggiani, and their two daughters, Alessandra and Allegra Gucci. The murder of the only scion of the legendary Gucci family horrified and shook the entire fashion world. When Patrizia was found guilty of instigating the murder of her husband, their daughters, Alessandra and Allegra, were put in a precarious position. If you’re curious to know more about Patrizia Reggiani’s daughters and where they are today, we have got you covered.

Who Are Patrizia Reggiani’s Daughters?

Patrizia and Maurizio got married in early 1970s. In the ensuing years, the couple had two daughters, Alessandra and Allegra. The marriage, though, went sour soon, and Maurizio got involved with a younger woman. The couple officially divorced around 20 years after their marriage in the 90s. A few years before the murder, Patrizia discovered that she had a brain tumor. She even had to undergo a delicate operation, and her daughters never left her side at that time.

In fact, Alessandra and Allegra were extremely close to their mother during their childhood. The girls even lived with her for two years after the murder of their father. Alessandra was 18 and Allegra was 14 when Maurizio was gunned down. Two years later, when Patrizia was arrested for her role in the slayings, their daughters found themselves without parents.

Where Are Patrizia Reggiani’s Daughters Now?

Even after their mother’s arrest, the daughters tried to support her by claiming that her brain tumor was responsible for making her commit such a horrific crime. The daughters had such a strong belief in their mother’s innocence that the younger Allegra studied law at Milan university to help with her mother’s case. Both Alessandra and Allegra campaigned for a retrial claiming that the brain tumor had affected her ability to reason, and Patrizia was not in command of her mental faculties at the time of the murder.

Gradually, however, both daughter’s relationship with their mother got strained. In 2014, Alessandra and Allegra faced tax evasion accusations, but they were later acquitted of the charges. The sisters choose to lead a private life, and in 2016, it was reported that the daughters were both married and had children. They also inherited the Gucci family’s three residences and their yacht and were reportedly living in Switzerland.

After Patrizia’s release in 2017, her daughters tried to legally prevent her from accessing the annuity that Maurizio had promised, but to no avail. After this decision, the daughters seemingly cut off ties with their mother, who said, “They don’t understand me and have cut off my financial support. I have nothing, and I haven’t even met my two grandsons.”

Allegra has kept her father’s memory alive by racing his boats and, in an interview with Classic Boat, said, “My father would be so happy to see the boats now and how his philosophy of them is continuing.” On the other hand, Alessandra followed her family’s footsteps and has been doing outstanding work in the fashion industry. Both sisters have stayed strong in the face of personal tragedy and have made significant strides in their lives. We hope that success never eludes them.