Where is Patrizia Reggiani Now? 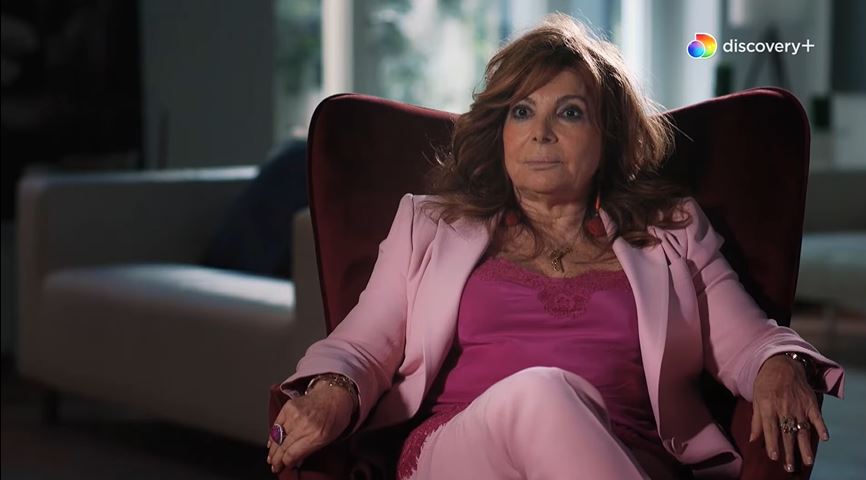 ‘Lady Gucci: The Story Of Patrizia Reggiani’ on Discovery+, as the title suggests, profiles the baffling tale of the infamous Italian “Black Widow,” Patrizia Reggiani, who was so intent on finding someone to carry out a hit on her former husband that she went to great extents to ask for help. Portrayed by Lady Gaga in Ridley Scott’s crime drama ‘House of Gucci,’ Patrizia is a wealthy socialite and high fashion personality whose fall from grace started in 1997. So now, if you’re curious to know more about her, along with her current whereabouts, we’ve got you covered.

Who is Patrizia Reggiani?

Born on December 2, 1948, in Vignola, a province of Modena, Emilia-Romagna, Italy, Patrizia Reggiani Martinelli married Maurizio Gucci, a businessman and former head of the Gucci fashion house, in the early 70s. In the years that followed, the couple welcomed two daughters into their life, Allegra and Alessandra, before Maurizio left Patrizia for a younger woman. He had told her that he was going on a short business trip, but he never returned. Subsequently, after a well-publicized legal battle, the couple finalized their divorced in the early 90s, and Patrizia was left alone to raise their two daughters.

“Maurizio always loved me, he wanted me to have the best,” Patrizia said in ‘People Magazine Investigates: Crimes of Fashion.’ “But he changed completely.” She said she felt heartbroken and bitter, so she just snapped and started finding someone willing to do the dirty work for her. Patrizia considered taking her ex-husband out herself but didn’t because her bad eyesight wouldn’t let her “aim straight.” Thus, she talked to a local butcher and several others before eventually coming in contact with the man who shot Maurizio on the steps of his Milan office in March 1995. Patrizia was arrested for arranging the killing in early 1997.

Where is Patrizia Reggiani Now?

Patrizia Reggiani’s five-month murder trial began in May 1998, more than a year after her arrest, and ended with her conviction and sentence of 29 years in prison. The hitman, though, was given a life sentence. As per the prosecutors, her motive was a bit of everything: jealously, financial reasons, and resentment towards her ex-husband. In 2000, after Patrizia appealed her conviction, although a Milan court upheld the verdict, her sentence was reduced down to 26 years. That same year, she tried to commit suicide but was fortunately rescued.

In October 2011, Patrizia was given a chance to complete her sentence in an open prison, but she refused, telling officials that she’s “never worked in my life and I’m certainly not going to start now.” Ultimately, in October 2016, after serving 18 years, she was granted an early release thanks to her good behavior. Then, in 2017, she was awarded an annuity of nearly £1 million from her ex-husband’s estate. So now, the fashion personality is apparently back to living an affluent life in Milan, where she can still be spotted, especially in the more upscale neighborhoods, with her pet macaw on her shoulder. 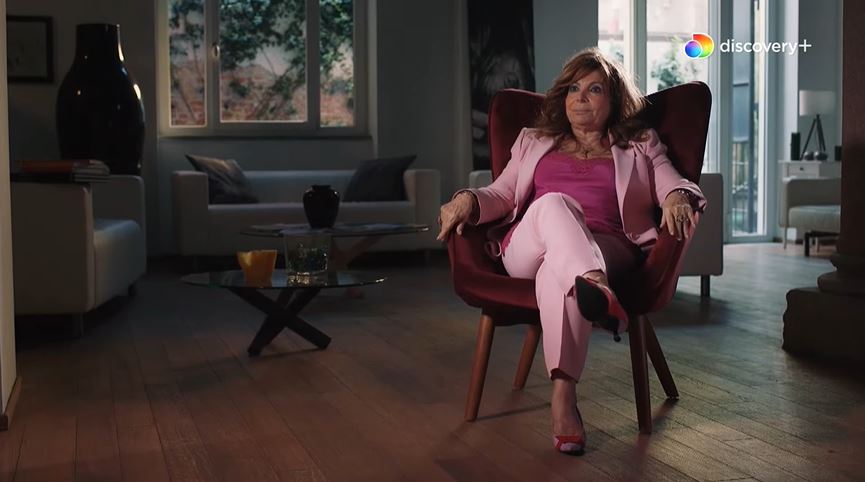 Following her release, Patrizia opened up about her incarceration at the San Vittore prison to The Guardian. “I slept a lot,” she said. “I took care of my plants. I looked after Bambi, my pet ferret.” Bambi, she revealed, was allowed in her cell with her as a special privilege, but he passed after a fellow inmate accidentally sat on him. “I don’t like to talk about this time at all,” she added. “It is all a bad dream to me.” The former inmate won’t even admit that she was in jail, referring to her imprisonment as “my stay at Vittore Residence.” Patrizia also stated that she’d like to travel again.

From what we know, Patrizia worked as a consultant at a jewelry boutique called Bozart for a brief while before moving on to do other things. But even after all these years, she considers herself a Gucci before anything else. “I still feel like a Gucci,” she told La Repubblica. “In fact, the most Gucci of them all.” We should also mention that the now 72-year-old has maintained her blamelessness for years, saying that she was a scapegoat. “I am not guilty, but I am not innocent,” she stated during her appearance on ‘Crimes of Fashion.’ “All the things that happened were a misunderstanding.”