Where Are Patty Hearst’s Daughters Now? 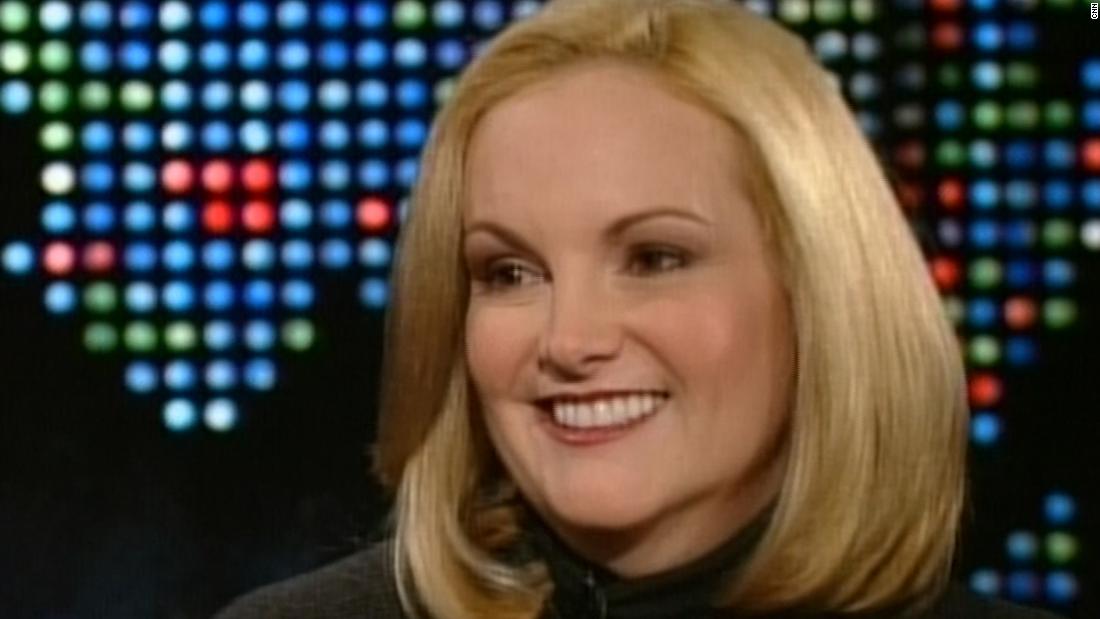 Investigation Discovery’s ‘The Crimes That Changed Us: Patty Hearst’ is an episode that chronicles the 1974 abduction of the then-19-year-old publishing heiress Patty Hearst by the urban guerrilla left-wing group Symbionese Liberation Army (SLA). Within months of this incident, Patty resurfaced again, but this time, she was working alongside SLA.

She later revealed that she had been brainwashed and threatened into joining them. And then, after a brief stint in prison for her actions, Patty turned over a new leaf and managed to create a normal life for herself. She found love, got married, and birthed two daughters, continuing her life in domestic bliss.

Who Are Patty Hearst’s Daughters? 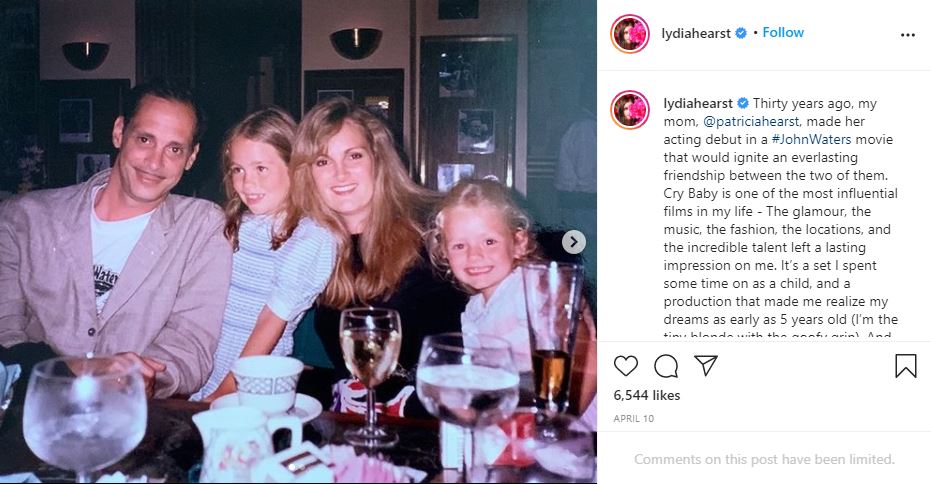 Gillian Hearst-Shaw, born on May 3, 1981, in Palo Alto, California, as Gillian Catherine Hearst-Shaw, is Patty’s first-born. Her other daughter, Lydia Marie Hearst-Shaw, was born three years later, on September 19, 1984, in New Haven, Connecticut. They are both fathered by Patty’s late longtime-husband, Bernard Shaw. The two girls grew up in Wilton, Connecticut, where they lived a good and stable life thanks to their surroundings. After all, their father was a security personnel, and their mother, at that time, was an active author and actress. Of course, the fact that their great grandfather was publishing magnate William Randolph Hearst helped their cause as well.

After attending The Lawrenceville School, the sisters went their separate ways. While Gillian earned a Bachelor’s of Science degree in Marketing from Georgetown University – the McDonough School of Business, Lydia graduated from Wilton High School before attending the Sacred Heart University in Fairfield, Connecticut. And since then, both of Patty Hearst’s daughters have been in the spotlight in their own way. Gillian, quite like her great grandfather, has made a name for herself in the publishing industry, whereas Lydia is in the entertainment business as a fashion model, actress, and lifestyle blogger. She was a columnist before she launched her own blog.

Where Are Patty Hearst’s Daughters Now?

Gillian Hearst joined Hearst Magazines, Town & Country, back in 2008 as an Editorial Assistant. And soon, she rose through the ranks, becoming an Associate Editor and Society Editor, before landing the position of a Contributing Editor, a post which she has held for over seven years now. Residing in Greater New York City, New York, the socialite used to be married to lawyer Christian Simonds, with whom she has three adorable daughters.

But in early 2018, after nearly ten years of marriage, Gillian filed for divorce, citing irreconcilable differences. So today, Gillian is a single working mother whose motto is, “I know I cant do it all, but I can try.” Lydia, on the other hand, was discovered by photographer Steven Meisel, who shot her first magazine cover for Vogue Italia in April 2004. Since then, the model has been featured in Harper’s Bazaar, Elle, Marie Claire, GQ, L’Officiel, and Esquire, amongst many others.

Lydia has also walked the runway for fashion designers such as Chanel, Fendi, Catherine Malandrino, Nicole Miller, and Jeremy Scott. Some of her acting roles include Abigail Folger in ‘The Haunting of Sharon Tate’ (2019), Charlotte Roberts in ‘South of Hell,’ and Velvet in ‘Velvet Morning’ (2012). And now, Lydia, residing in California, is married to actor and comedian Chris Hardwick.