Where Are Queena Phu and Kendrick Morris Now? 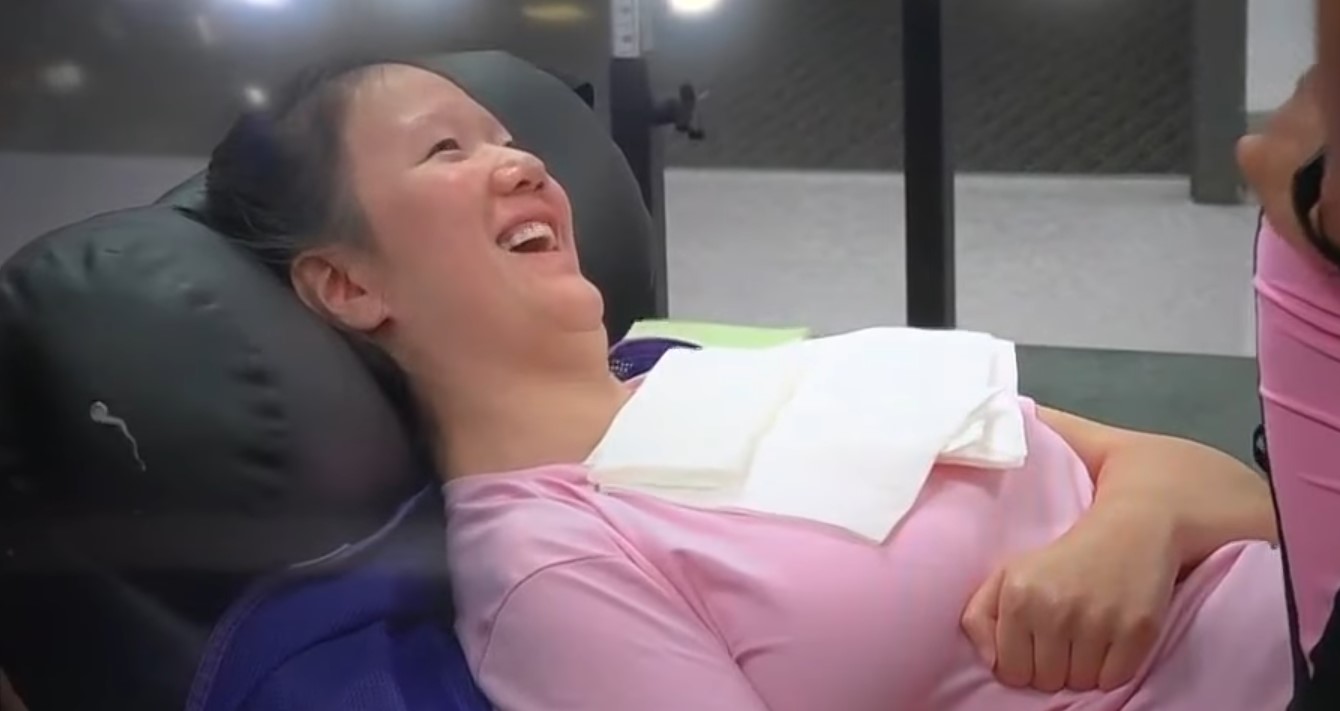 The night of April 24, 2008, left the Tampa Bay Area petrified when residents got to know of the brutal rape and attack on teenager Queena Phu. She was returning a few books at the Bloomingdale library when she was raped and beaten before being left unconscious, blind, and paralyzed. Lifetime’s ‘#TextMeWhenYouGetHome: Queena Phu’ chronicles the shocking attack and shows how the police investigation led straight to another teenager, Kendrick Morris. Let’s delve into the details surrounding the case and find out where Queena and Kendrick are at present, shall we?

Who Are Queena Phu and Kendrick Morris?

Queena Phu was just 18 at the time of the attack and resided with her family in Hillsborough County, Florida. She was a brilliant student, and the show mentioned that the teen was always at the top of her class. Moreover, Queena was about to graduate high school shortly after the incident and had huge aspirations for the future. Although her friends and acquaintances described her to be a lively and kindhearted individual, they had no idea about the tragedy that would befall the teen soon.

On the evening of April 24, 2008, Queena traveled to the Bloomingdale Regional Library as she had to return a few books. Kendrick, then a 16-year-old teenager, noticed Queena walking out of the library and attacked her at the entrance. Although Queena put up a valiant fight and tried to break free of her attacker’s grasp, Kendrick proved to be too strong and soon overpowered the 18-year-old. Subsequently, she was mercilessly raped and beaten before Kendrick left her lying behind the library building. Naturally, Queena’s loved ones got worried when she did not return home.

Soon, large search parties went to the Bloomingdale Library as that was the victim’s last known location. Upon arriving at the scene, people noticed Queena’s car with her front door open and quite a bit of blood pooling on the road. Although the victim’s cellphone was lying on the ground, she was nowhere to be seen, and the searchers panned out, looking for the missing girl. Eventually, Queena was found lying behind the library building, completely paralyzed, blind, and unconscious. Yet, she was still breathing and was immediately shifted to a local hospital for medical treatment.

Incidentally, the hospital even diagnosed her with brain trauma and mentioned that the attack even took away her ability to walk. Although the initial investigation proved challenging without any witnesses, the police were able to extract a foreign DNA sample from Queena’s body, which surprisingly matched a DNA sample from an unrelated rape case that occurred about 10 months prior. Eventually, the DNA evidence from both cases led the police straight to Kendrick Morris, who was arrested and charged for his involvement in the crimes.

Where Is Kendrick Morris Now? 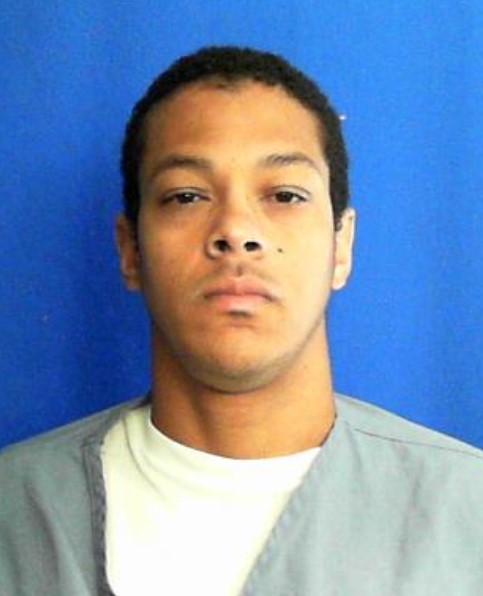 When produced in court for the first time, the jury found Kendrick guilty of a plethora of charges, including kidnapping, sexual battery, aggravated battery, burglary, and armed robbery, among others. As a result, he was sentenced to a total of 65 years in 2011. Interestingly, by 2017, Kendrick was hoping for a lighter sentence and was even granted a re-sentencing hearing.

However, Kendrick’s hope for a lesser punishment was dashed to the ground as the judge decided otherwise and upgraded his sentence to four life terms. Thus, at present, Kendrick is incarcerated at the Wakulla Correctional Institution in Wakulla County, Florida, and will be eligible for a second sentencing review in 2031.

Where Is Queena Phu Now?

Heartbreakingly, the brutal and violent attack left Queena with lifelong injuries and made her use a wheelchair for life. Reports back in 2020 mentioned that although Queena was fighting for her recovery, she was still unable to walk, see, talk, and eat and needed someone to care for her around the clock. However, the community she resides in has always supported her in every way possible, and her loved ones often go out of their way to ensure her comfort.

Interestingly, in 2020, Queena’s mother decided to familiarise the world with Queena’s story and so published a memoir titled ‘The Life She Once Knew,’ which documents the April 2008 attacks and even takes the viewer through the sentencing and re-sentencing of Kendrick Morris. Unfortunately, to this very day, the scars of the attack are still fresh on Queena’s mind. However, using her loved ones’ support, she is fiercely determined to battle the demons of her past and look toward a brighter future.