Where Are Randy Lanier’s Wife and Kids Now? 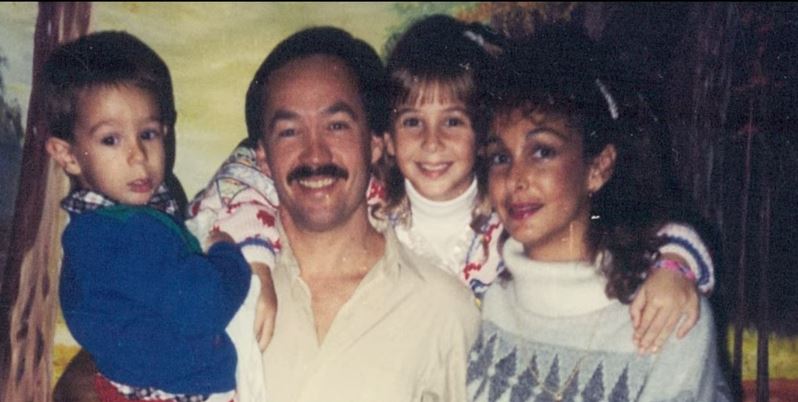 Netflix’s ‘Bad Sport’ is a six-part docuseries, with each episode dealing with a different subject. The second episode, ‘Need for Weed,’ charts Randy Lanier’s surprising rise in the world of motorsports that was bankrolled by his marijuana smuggling operation during the 1980s. But at the outset, Randy was married to his high school sweetheart, Pam, and they had a daughter and a son together. So, let’s find out where they might be today, shall we?

Who Are Randy Lanier’s First Wife and Kids?

Randy Lanier’s move to Florida as a kid quickly paved the way for a lucrative business opportunity, albeit an illegal one. While working in construction during his teens, he started to sell marijuana. He also met Pam around the same time, and she stated on the show that she thought Randy was funny and charming. The couple soon got married and had a daughter together, Brandie.

As Randy’s foray into racing reaped dividends, so did his marijuana smuggling from Colombia. Pam also traveled with Randy from race to race. The couple lived with their daughter in a motor home, and Randy stated that Pam loved it. On the show, she also talked of the extravagant lifestyle they continued to have during Randy’s time as a racing driver. As Randy rose to prominence in the racing world, the authorities also started investigating how he made his money. Soon, the drug syndicate was taken apart with a series of arrests.

When Randy was arrested in the late 1980s, his daughter was eight years old, and he also had a newborn son with Pam. He went on the run and was eventually arrested in Antigua. At the time, Randy was with his girlfriend, Maria De La Luz Maggi, whom he married while in prison and later divorced. The government also seized all his property, and the only way he could maintain a relationship with his children was through prison visits. However, his sentence was reduced and he could get out of jail in October 2014.

Where Are Randy Lanier’s First Wife and Kids Now?

After Randy’s release from prison, he and Pam reconnected, and they now seemingly live together in Hollywood, Florida. On the show, Pam stated that he proposed to her recently. While Randy was behind bars, Pam had to start life over as a single mom with two children and worked as a counselor at a treatment center. Their daughter, Brandie, now seems to live in Colorado and is a former schoolteacher who married recently. As for Glen, he was reported to have been living in Fort Lauderdale, Florida. Brandie also took time off from work after her father’s release to spend time with him. She said, “It was just surreal to have him finally out, just completely surreal.”