Where is Randy Lanier Now? 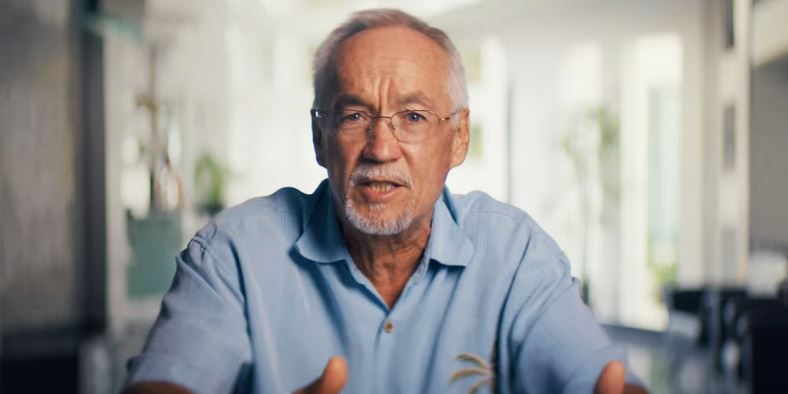 Randy Lanier’s life in the fast lane and his extravagant lifestyle suddenly came to a halt when the authorities pursued him for smuggling marijuana. The young driver was shrouded in mystery when he took the racing world by storm back in the 1980s. But questions regarding his financial backing eventually led the authorities to crack down on his operations. Netflix’s ‘Bad Sport: Need for Weed’ chronicles Randy’s life and eventual release from prison. So, let’s find out what he’s been up to these days, shall we?

Who is Randy Lanier?

Randy was born in Lynchburg, Virginia, and in the 1960s, his family moved to South Florida, opening him up to an entirely new world. He said of his introduction to weed, “I kind of fell into the marijuana culture early, at about age 14. South Florida was so open, so free. There were parks where we’d have pot festivals and love-ins. I was right in that mix.” While working on construction sites, Randy realized he could make money selling marijuana, and that’s what he did. 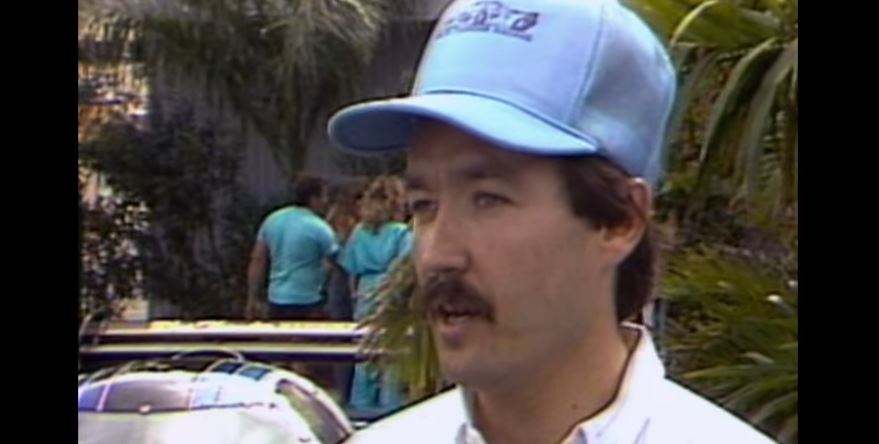 By the time Randy was about 20 years old, he had bought a powerboat, and a few months later, he got into the business of smuggling weed from the Bahamas. His love for racing started when he went to an auto show in 1979 in Miami, Florida. Randy said of it, “I thought it would be kind of neat to sign up and maybe do a little amateur racing sometimes. It was just going to be a hobby, you know, something to do around home.”

Randy was gifted. He won his first amateur race and was soon thinking of racing at pro events. But he also knew that racing was an expensive affair, something he didn’t have the money for at the time — legally at least. Randy was running a business renting out jet skis, but he was also making a lot of profit smuggling weed from Colombia. In 1984, he started a racing team called Blue Thunder and eventually won the IMSA GT Championship. But he had no big-name sponsor, which brought a lot of unwanted attention to what he did and how he earned his money.

Despite that, Randy was intent on making it to the top of the racing world. In 1986, he placed tenth in Indianapolis 500 and was named the Rookie of the Year. Before it all came crashing down, Randy was an immensely successful driver and a family man with his wife Pam and their two children. But a federal probe into the drug smuggling took off when an officer in Illinois came across the operation’s broken-down truck carrying some marijuana.

In the meantime, Randy hoped to bring in his last haul and retire from the illegal business in 1986. But it was not to be. The same year he won the Rookie of the Year award, Randy was arrested, and so were multiple other people who were involved with the smuggling. After posting bail, he remained on the run and lived in Antigua in the Caribbean before the FBI tracked him down in late 1987.

Where is Randy Lanier Now?

In 1988, Randy was convicted of operating a continuing criminal enterprise, conspiracy to distribute marijuana, and conspiracy to defraud the IRS. He refused to cooperate with the authorities by testifying against his partner. The prosecutors said that he funded his team through profits from the marijuana sale; they believed he brought in about 600,000 pounds of it into the United States. He was sentenced to life in prison without the possibility of parole. After nearly 27 years in jail, Randy’s sentence was reduced, and he was released in October 2014 when he was around 60 years old.

While in prison, Randy picked up painting, yoga, and tai chi. He has reconnected with Pam and lives with her in Hollywood, Florida. He works at a sober-living facility as a Behavioral Health Technician. Randy still loves driving and has been serving as a professional driving instructor as well. He also serves as a brand ambassador for a medical marijuana company. In the end, Randy was just happy to be released, saying, “I’m just grateful to be here and out in this world where I get to plant my feet on the soil and enjoy freedom.”

Read More: Where Are Randy Lanier’s Wife and Kids Now?