Where Are Raven and Antonio From Marriage or Mortgage Now? 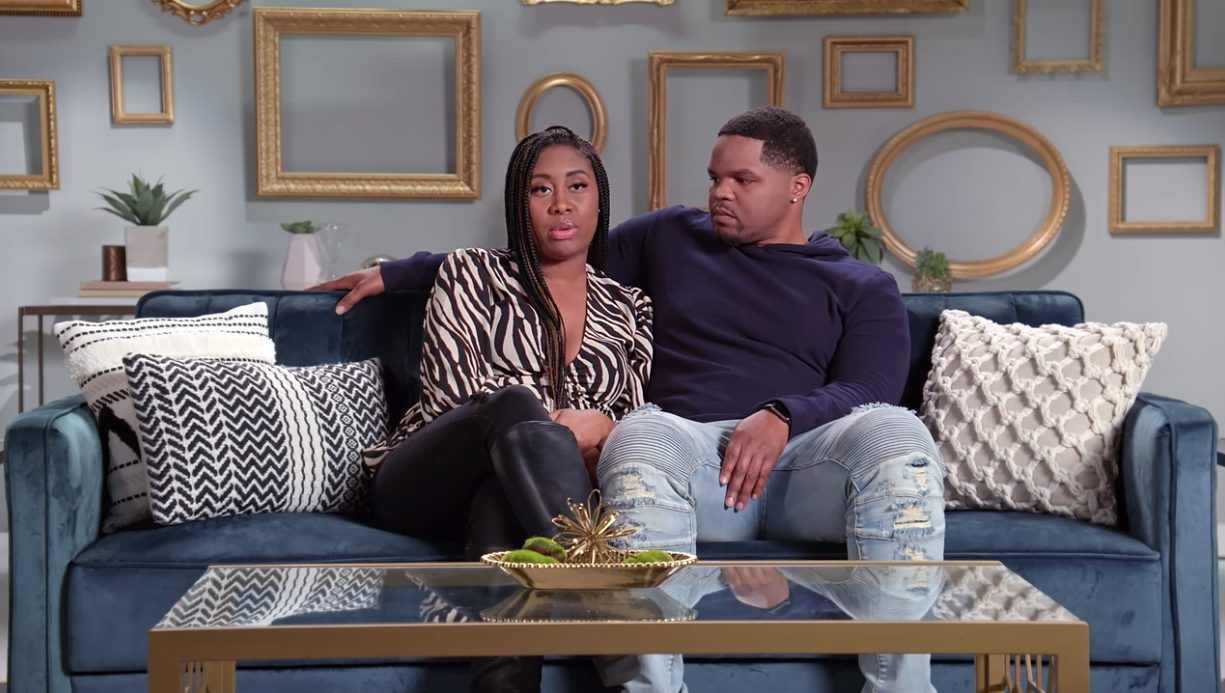 We’ve all heard people exclaim, “A wedding nowadays costs as much as a house!” Well, Netflix’s ‘Marriage or Mortgage’ is a reality show based entirely on that premise and features couples who want to use their savings in a meaningful way but cannot decide between having an extravagant wedding or getting their dream house.

They are helped (and egged on) by co-hosts Nichole Holmes, a real estate agent, and Sarah Miller, a wedding planner, as they try to make one of the most important financial decisions of their lives. Raven and Antonio make up the couple that faces this dilemma in episode 8 of ‘Marriage or Mortgage.’ If you’re curious to know more about this couple and what they’ve been up to since then, we’ve got you covered! 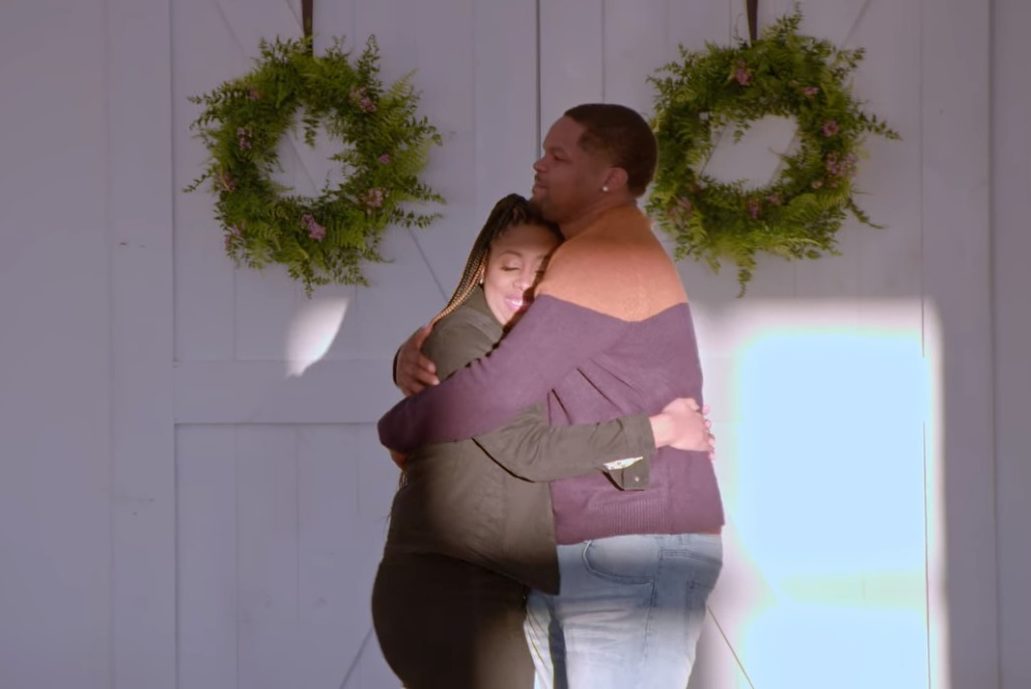 Raven and Antonio are college sweethearts that met while attending school at Tennessee State University. They had their first child six months after they met and their second three years after that. Eight years on, at the time of filming their episode, the couple and their two young boys lived in a small two-bedroom apartment. Having come from difficult backgrounds which afforded them no luxuries, the couple finally had the savings to take their next big step.

Antonio wanted a house with a big yard that would give their sons space to play and get into sports, and Raven needed a home with private space for herself for when she needed to relax. However, eight years and two kids later, they also felt that it was high time they got married. Especially since their older son Aiden was reaching an age where he would ask them questions about their relationship. In the end, Raven and Antonio chose to have the wedding and celebrate the love that had kept them together through all the trying times.

Where Are Raven and Antonio Now?

After planning to have their wedding at 14Tenn Event Space in Nashville, it is unclear whether they actually went through with it or not. At the end of the episode, we also saw them decide to continue living in their two-bedroom apartment with their sons sharing a room. However, from the looks of Raven’s social media, it seems that Raven is living in a different house from the one they were living together in. Now, this could also be an indication that the couple has decided to keep their relationship private from the world.

After all, both Raven and Antonio stated in an interview that they continue to live hectic lives, taking care of their sons Karter and Aiden and working multiple jobs. Raven currently works with ride-sharing provider Lyft as a senior associate as well as with the media company Comcast as an operation specialist. She also runs a business of her own called Photo Drop Inc., which provides fun photo booths for events around Tennessee and Georgia.

Read More: Where Are Precious and Alex From Marriage or Mortgage Now?