Where Are Richard and Ryan Girgis Now? 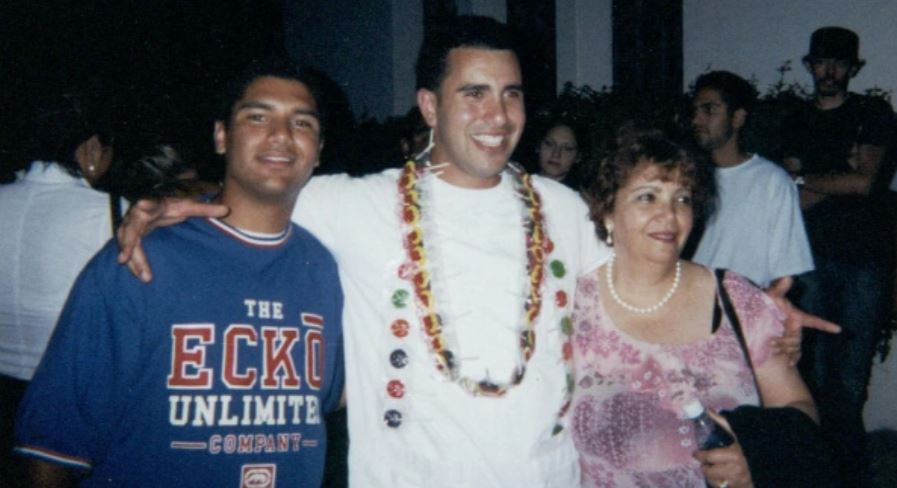 The lives of the members of the Girgis family were forever changed at around 3:30 AM on September 29, 2004. Ariet Girgis was brutally killed in her home by two assailants. Her younger son, Ryan, was tied up and forced into a closet while his mother was repeatedly stabbed to death. The case would only be solved nearly 10 years later through DNA evidence and ingenious police work.

The investigation would eventually lead to the conviction of Magdi Girgis, Ariet’s husband, for having his wife killed through two hitmen. Ryan and his older brother Richard were estranged from his father ever since Ariet’s murder. They were present for his trial and sentencing. Curious to know where the Girgis brothers are now? Here’s everything we know!

Who Are Richard and Ryan Girgis?

Richard and Ryan Girgis were born to Magdi and Ariet, an immigrant couple from Egypt who moved to the United States for better opportunities. The brothers stated that they grew up in an abusive environment. Magdi was a stern and strict father who yelled at his children constantly. Richard had stated that he was beaten and even choked by his father once when he was just a child. They stated that Ariet also suffered as a result of his behavior.

A domestic violence incident in 2004 led to Ariet getting a restraining order against Magdi. He moved out of their home in Westminster, California, and she had planned to divorce him. Ariet had also called her marriage “miserable” not too long before her death. The same year, Ariet also lost her life. On that fateful night in September, Ariet was brutally murdered. The police suspected Magdi of having something to do with the crime, but they could never tie him to it. Eventually, the case went cold.

Ryan moved out of their home after that to live with relatives while Madgi moved back in. A break in the case came in the form of DNA from the shoelace that was used to tie up Ryan. It matched Anthony Edward Bridget, and when he didn’t talk, the police tried something else. An undercover officer approached Magdi and told him that he was a friend of Anthony’s. If Magdi wanted the contract killing of Ariet to be kept a secret, he had to pay up.

When Magdi agreed and showed up to pay the “hush money” to the officer, he was arrested. The case moved forward almost a decade after the murder took place. In June 2014, Magdi was sentenced to life in prison for hiring someone to kill his wife. Anthony got the same punishment a few years later, but the second assailant has never been identified.

Where Are Richard and Ryan Girgis Now?

Richard Girgis stated that their lives were never the same after that night and rued the fact that the siblings lost both their parents because of that incident. He wished his father confessed. “Our dad has the ability to not just confess and repent in a way,” said Richard, “He also has the ability to bring more people to justice.” He said that he forgave his dad for his actions. After the case was closed, Richard seems to have moved on with his life.

Richard got married in 2018 and seems to be living in Sacramento, California, with his wife. He works as a registered nurse at Sutter Medical Center in Sacramento, the very place he met his wife. Ryan Girgis struggled a lot in the aftermath of the incident. He stated that he’s had nightmares of his father killing him ever since. However, he seems to be doing much better now. Ryan is a DJ and runs his own company called Tempoe Entertainment DJs that also provides other services for social events. Ryan has been honing his skills since 2005 and operates out of Southern California.