Where is Magdi Girgis Now?

During one night in September 2004, Ariet Girgis was awoken by a break-in at her house. She was with her 17-year-old son at the time. The night for the terrified Ariet only got worse when the intruders eventually killed the 55-year-old. However, the house was not robbed. The question of it possibly being a targeted attack was answered almost a decade later. Ariet’s estranged husband Magdi Girgis was convicted of arranging to have his wife killed. Investigation Discovery’s ‘Evil Lives Here: He Won’t Tell Us Why’ is about this very case of a family being torn apart from the inside. Curious to know what led Magdi to commit the crime and where he might be now?

Who is Magdi Girgis?

Magdi Faiz Girgis and his wife Ariet were immigrants from Egypt. The two were in an arranged marriage and moved to the United States after Magdi got his green card. They had been married for close to 25 years and Magdi at the time worked as a respiratory therapist. Together they had two sons – Richard and Ryan. By all accounts, they seemed like a happy family settled in suburban Westminster in California. But the reality was a far cry from what Ariet dreamed her life would be like in the United States.

Magdi spent most of his time at work, and his sons stated that he was had a controlling nature. According to them, he would ask Ariet to surrender her paycheck to him and instead would give her a limited allowance. Most of the couple’s issues stemmed from the financial aspect of their lives. Things escalated in 2004 when Magdi allegedly hit Ariet. She was left with a black eye and a broken nose. There was no coming back from that because Ariet had filed for a restraining order against Magdi and was going to divorce him. Magdi moved out of the house soon after.

During the early hours of September 29, 2004, the Westminster house where Ariet was living in was invaded by intruders. Ryan, who was a high schooler at the time, was bound and forced into a closet by one of the two attackers before Ariet was killed. She was stabbed, and her throat was slashed multiple times, almost decapitating her. Magdi was suspected of the crime, but there was no evidence tying him to the scene. The authorities believed that he had a motive because he was at risk of losing his practicing license as a result of the prior domestic violence case, as well as also losing out on assets in the divorce.

The case went unsolved, before being picked up by a cold case unit a few years later. In 2011, with advances in DNA techniques, the DNA from the shoelace that was used to tie up Ryan was matched to Anthony Edward Bridget. His refusal to talk meant the police carried out an undercover operation where they went to Magdi as Anthony’s friends and demanded money to keep the contract killing a secret. Magdi was arrested when he paid the “hush money” to the police.

Where is Magdi Girgis Now?

In 2013, Magdi was arrested and charged with arranging to have his wife murdered. His sentencing took place in June 2014, and he was handed down life imprisonment without the possibility of parole. Anthony was also given the same punishment in 2018 for the murder-for-hire. The second person who was involved in the break-in has still not been identified. 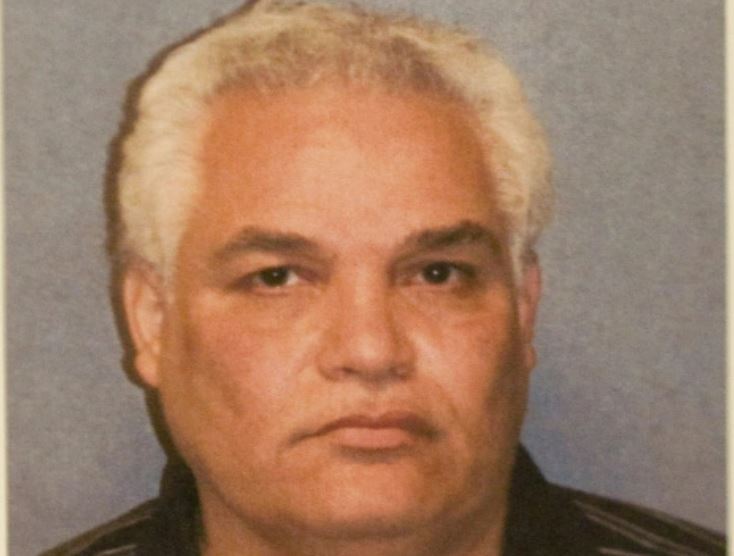 At his sentencing, Magdi maintained his innocence. “You are about to sentence an innocent man,” he said. “And God is my witness. I had nothing to do with the killing of my wife.” As per prison records, he remains incarcerated at the Mule Creek State Prison in Ione, California.

Read More: Where Are Richard and Ryan Girgis Now?