Where Are Rob Kramer and Monica Fairview Now?

In September 2011, a violent altercation led to a stabbing incident outside Rob Kramer’s apartment in Atlanta, Georgia. Investigation Discovery’s ‘Wives With Knives: Can’t Buy Me Love’ chronicles what led to the attack and how his ex-wife, Monica Fairview, was responsible for it. The show features an interview with Monica, who shares her version of the incident. So, if you’re curious to find out more, we’ve got you covered.

Who Are Rob Kramer and Monica Fairview?

Monica first met Rob when she was already divorced once and fighting for the custody of her daughter. The two hit it off quite well and eventually married in December 1998. A little over a year later, the two had a daughter of their own. But according to the show, the relationship crumbled over time. According to Monica’s brother, who lived with them for a while, Rob was verbally abusive. 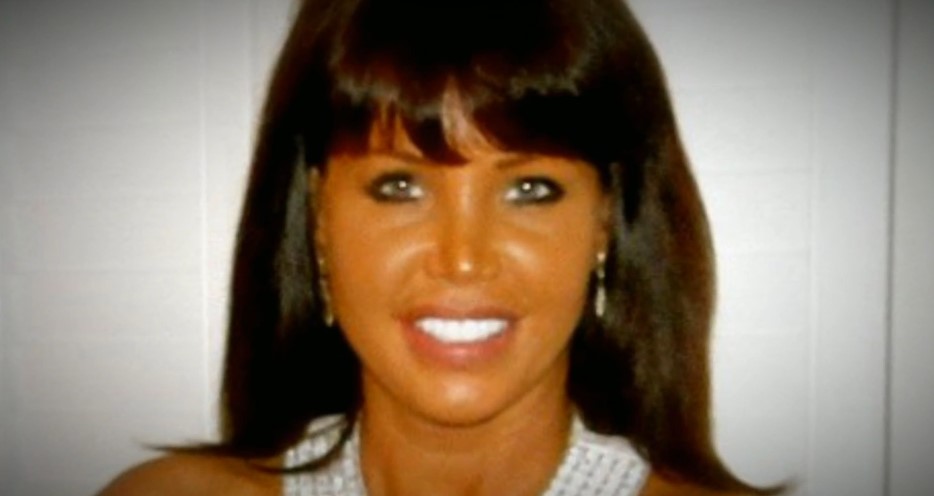 Eventually, Monica filed for divorce from Rob and began dating again. Since they still had a daughter together, they stayed in touch. But as per the show, Rob wouldn’t let go and would keep calling her. Once in July 2009, Rob showed up at one of Monica’s holiday trips. Then, by 2011, Monica was single again and had temporarily moved in with Rob in Atlanta, Georgia. On September 24, 2011, she went to a concert with her brother.

However, Monica had told Rob earlier that she would be taking their daughter. When he returned home later, he was angry with that Monica left their daughter home. Rob then left her a message saying he was kicking her out of the house. The incident took place sometime during the early hours of September 25, 2011. According to the daughter, who was 11 at the time, an angry Monica came home and said, “I will stab him if I have to.” She went out after showing a knife in her waistband.

Witness accounts revealed that Monica hit Rob in the head, causing some bleeding. Then, she left the courtyard, where it was happening, for a little while before stabbing him with a hunting knife once. By then, bystanders had called 911. Rob was rushed to the hospital and fortunately survived. As for Monica, she was arrested while walking with her daughter close by. Monica had also recorded the whole attack, later hurting her case in court. According to witnesses, Rob didn’t fight back during the incident.

Where Are Rob Kramer and Monica Fairview Today? 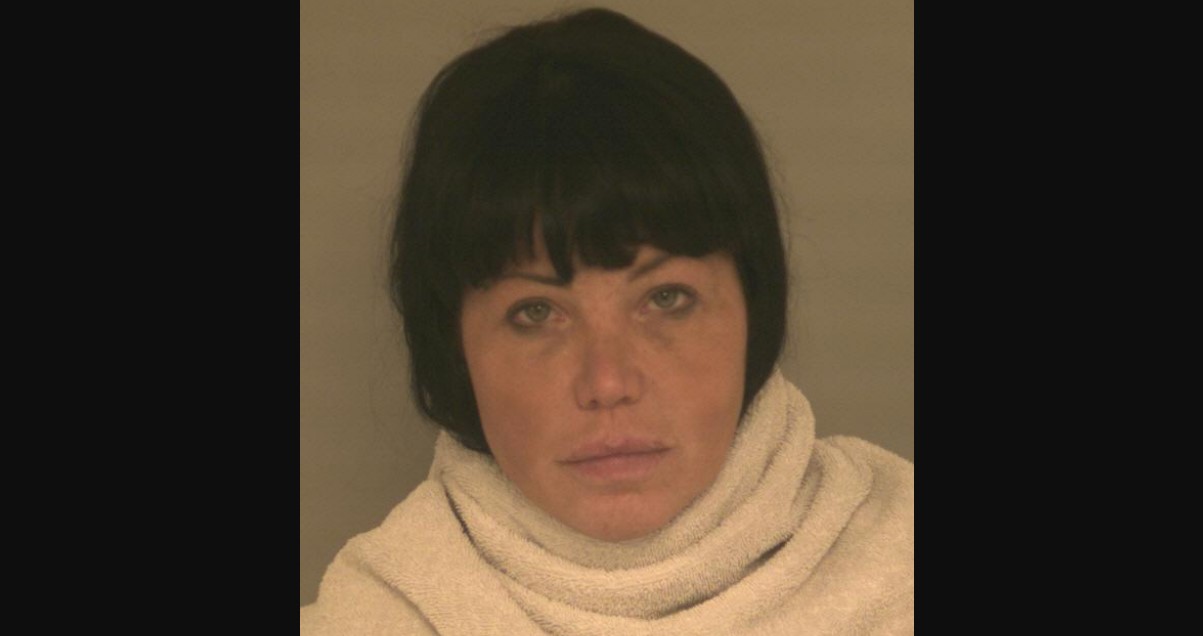 According to the show, Rob tried reconciling with Monica yet again once he was released from the hospital. However, things ended soon after, and he testified against her in court. A jury found Monica guilty of aggravated assault. In March 2013, she was sentenced to eight years behind bars. From what we can tell, Monica has since been released from prison since then. At present, Monica seems to live in Decatur, Texas, and works as a real estate broker. As for Rob, it appears that he lives in Frisco, Texas, but it’s unclear what he currently does for a living.